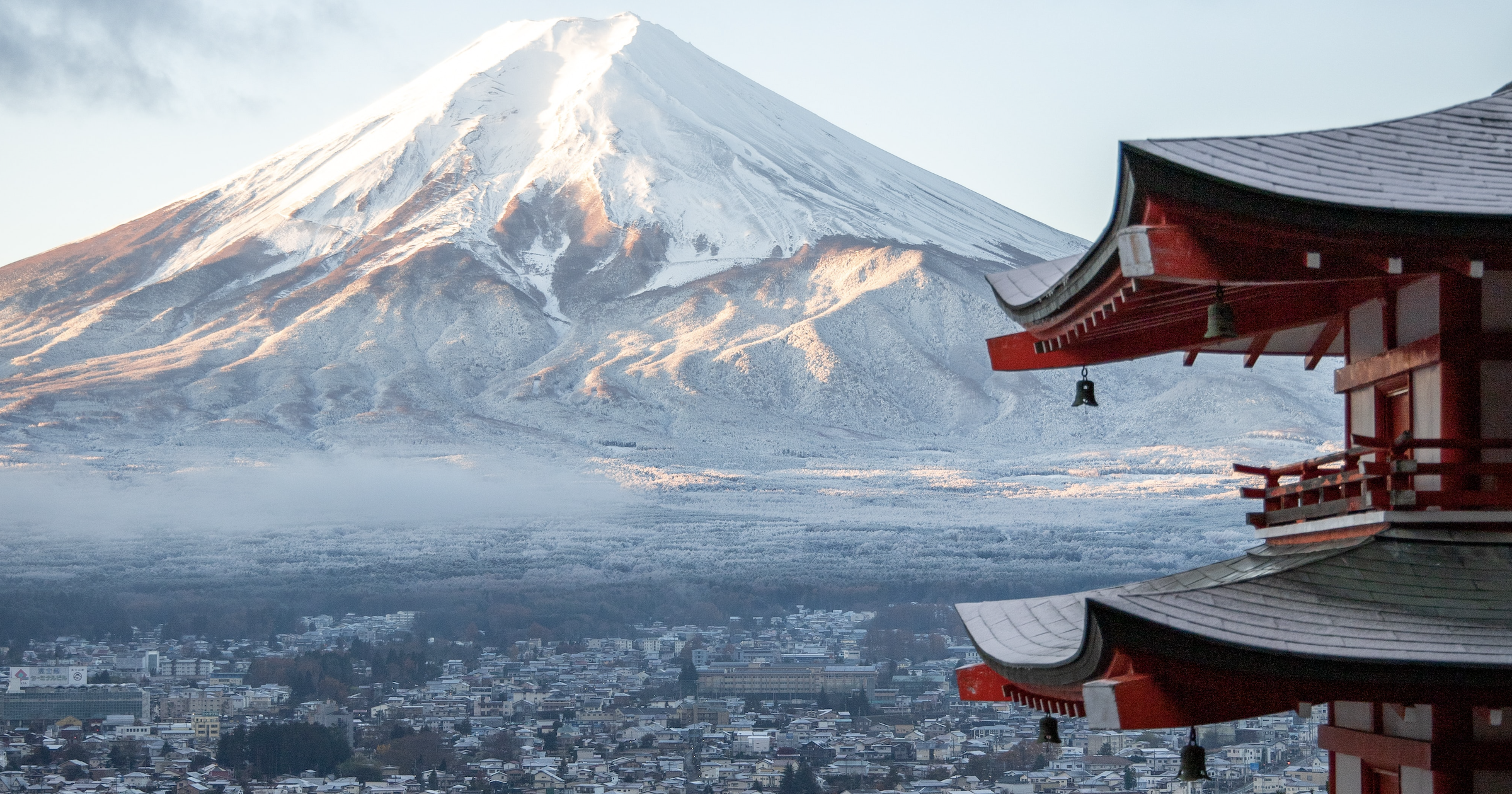 One of the most awaited border reopenings has finally been announced: Japan will reopen to independent travelers in a few weeks! It was one of the few countries in the world that was completely inaccessible, at least for those who didn’t want to go through an unappealing (and obviously too expensive) package or tour.

For travelers who want to save money and those who want to have an authentic and enjoyable trip, packages and tours are usually to be avoided, of course.

This has been the only way to enter Japan for several months, but this very scientific rule is ending soon.

Here are the details and the 3 caveats.

It had been in place for months.

Traveling as a group in a tour that costs twice as much as just booking yourself was less risky on the COVID-19 front, according to them. “The Science™” strikes again…

But anyway, as of October 11, this rule that was rather unique in the world will be lifted. Canadians will be able to buy any plane ticket and go on their own, like grown-ups (under certain conditions… see the next section).

Even if Asia was stricter in general, Japan was still one of the only countries where even quadruple-vaccinated Canadians could not travel to at all (autonomously).

So, Japan will finally reopen to people who want to discover the Land of the Rising Sun as responsible adults who can decide exactly where in the country they want to go and when, who can book a plane ticket and accommodations on their own, and who don’t want to pay more for no reason.

The 3 caveats of Japan’s reopening

There are a few important caveats to know.

For 2 years now, it seems that so many people have been having trouble understanding COVID-19 travel rules, and that doesn’t seem to be getting better as quickly as rules are being lifted.

So I’ll make it very clear: they’re reopening because they were completely closed to independent travelers, but that doesn’t mean they’re removing all requirements, unfortunately. Those are 2 very separate things obviously.

As I said, Asia has been very restrictive from the start.

So, Japan is NOT joining the 94 countries where ALL restrictions for ALL travelers have been lifted, as recommended for 9+ months by World Health Organization experts.

(Malaysia and Vietnam are the only 2 countries in East/South/Southeast Asia that have lifted every rule and I’m strongly considering going there this winter. I’ll talk about this in another post soon for those who often ask about the steps to book a trip on your own from A to Z!)

So Japan will continue to require a proof of vaccination or a PCR test.

Not just vaccination as is meant in Canada’s definition, which was never updated and was no longer useful, according to the government itself (which didn’t prevent that same government who “follows the science” to continue to require vaccination since that declaration in June until most likely next week).

In short, what’s required by Japan is 3 doses of vaccine, which is at least more rational and scientific than what Canada required (a very low standard, I know, but still).

Otherwise, the alternative is to present a PCR test done within 72 hours of departure. Shop around for the cheapest PCR tests, don’t do it at the airport like many people do — airports always have higher prices for everything (food, parking, in-terminal hotels, etc.).

For example, if you’re in Montréal, go to Go Test Rapide to get it for $110 with our promo code FLYTRIPPERSPCR, with 24-hour results. At the airport, it’s $199.

You also have to fill out an app similar to ArriveCAN, so even though it’ll be dropped soon in Canada, you won’t avoid apps entirely if you want to go to Japan.

As a reminder, here’s how to find the entry rules for each country. It’s soooo easy, instead of asking questions everywhere and to anyone on the Internet. It’s all on the same website, always! 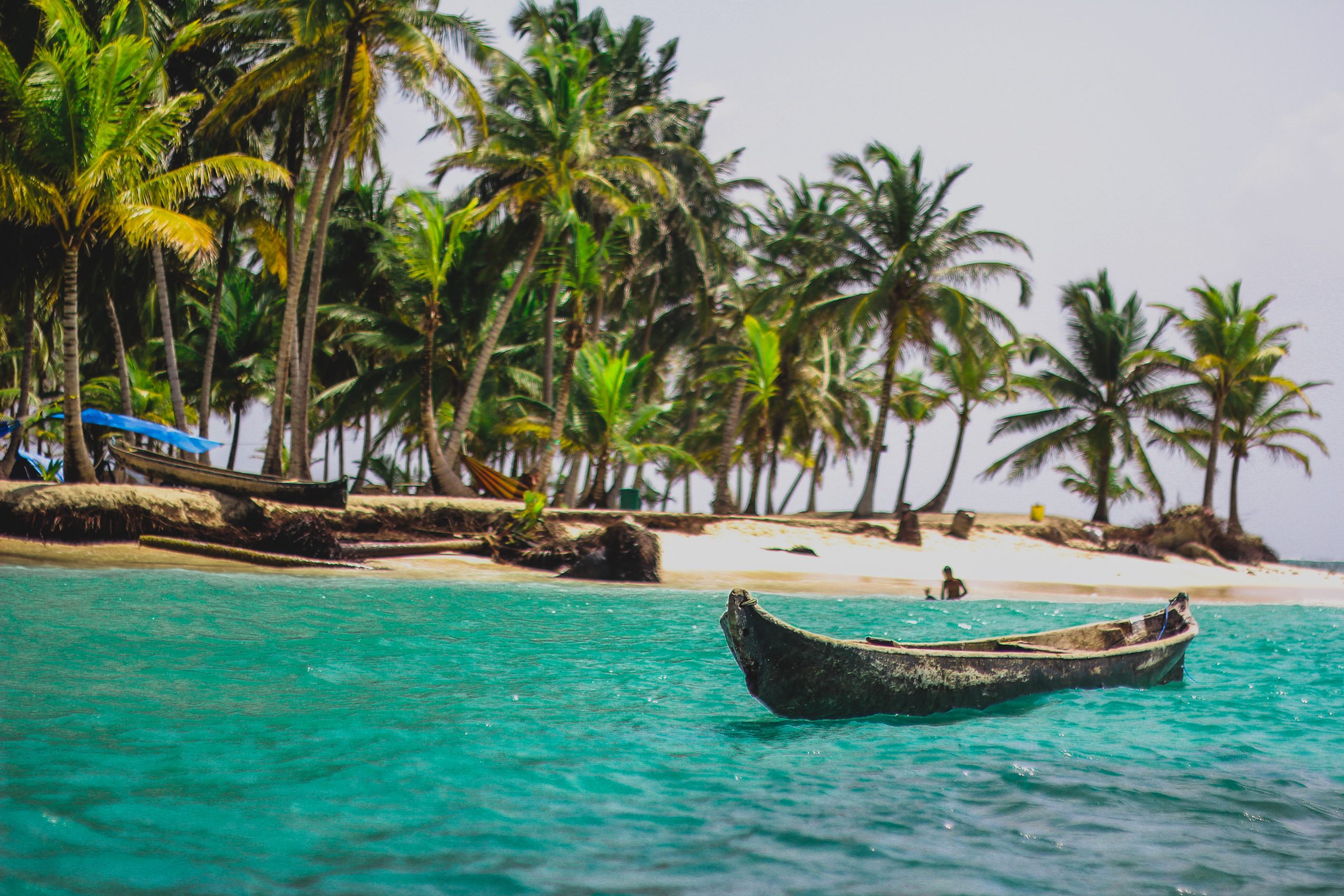 How to travel during the pandemic (simplified version)

But there’s more than just the entry requirements…

Not only are masks still required on the plane in Japan (it’s been months since almost all of Europe, Australia, the United States, and many other countries have dropped this), masks are required everywhere in Japan.

Not just inside, but also outside where distancing is not possible.

If you go to rural places maybe you’ll be able to avoid them outside, but in the interesting bigger cities like Tokyo, Osaka, Kyoto, and so on, there are a lot of people around all the time (Japan is one of the most densely populated developed countries in the world).

In the last quarter of 2022, having to wear a mask outside really doesn’t make me want to go to Japan personally. At all.

Some people may not mind, but I think it’s worth knowing before paying a $1400 plane ticket…

Just before the pandemic, on our flight deals page, we often found Canada-Japan flights in the $500 range roundtrip from Vancouver, Toronto, and Montréal. Sometimes even in the $400s roundtrip. That was amazingly cheap!

We’ll have plenty of content about the basics of flight prices this fall, including an ultimate guide with 10+ pro tips on how to save money on flights (sign up for our free newsletter to join the 100,000+ savvy Canadian travelers who are already getting all our tips and deals).

As I mentioned earlier, flight prices to Asia really haven’t returned to normal, unlike those to Europe and many other places where we’re spotting plenty of good deals (we never stopped finding flights for $400 roundtrip to Europe throughout the pandemic, for example).

Like everything that’s going wrong in the airline industry (delays, airport chaos and all), it’s the governments’ fault. The government restrictions’ fault, to be precise.

Government restrictions have been extreme in Asia, so just about every airline has drastically reduced their flights.

The more places reopen, the more confidence airlines will have that governments in Asia won’t close right back up and make them lose millions of dollars, the more flights they’ll add.

And the more prices will go down.

Hopefully, the $500 roundtrip flights to Japan will come back soon.

For now, it’s around $1400 roundtrip from Montreal, around $1600 from Toronto, and around $1200 from Vancouver. That’s almost 3 times more, for exactly the same thing.

It’s simple, to travel for less, you have to prioritize cheaper flights. Because it’s the only travel expense that can vary this much for exactly the same thing.

For example, right now, we’re spotting deals to Singapore for around $700 roundtrip pretty much every day from plenty of Canadian cities. Imagine those who pay $1500 for the same thing, as is often the case…

The $800 saved will literally pay for all my travel expenses for almost 1 month if I go this winter, because in neighboring Malaysia (a cheap bus ride from Singapore), you can easily get away with $30 a day TOTAL, like I did the last time I went.

So, flights only for $1500 or flights AND 26 days all expenses paid for $1500… The choice is simple, right? It’s sooooo easy to travel more when you know how.

That’s excluding the fact that it’ll cost me much less than $30 a day, because I won’t have to pay for accommodations: Malaysia is one of the best countries to get lots of free nights with the Marriott Bonvoy points I got for free (we’ll also have lots more content about this wonderful country very soon).

But then again, there are people who saw the offers to get $1000+ in free points last week, and still chose to keep missing out instead of joining our readers who have earned over 1 million dollars in free travel with our travel rewards deals.

And then they wonder why they believe in the myth that travel is expensive! 😔

In any case, don’t miss a lot of tips to travel for less this fall.

Good news! Japan is finally reopening its doors to independent travelers who want to visit the country on their own! However, be aware that you will need 3 doses of vaccine (or a PCR test) to go there, that masks are mandatory everywhere, and that flights are still very expensive.

What would you like to know about how to travel to Japan? Tell us in the comments below.

10 US airlines CEOs to Biden: Remove the mask requirement on planes (and the test requirement)