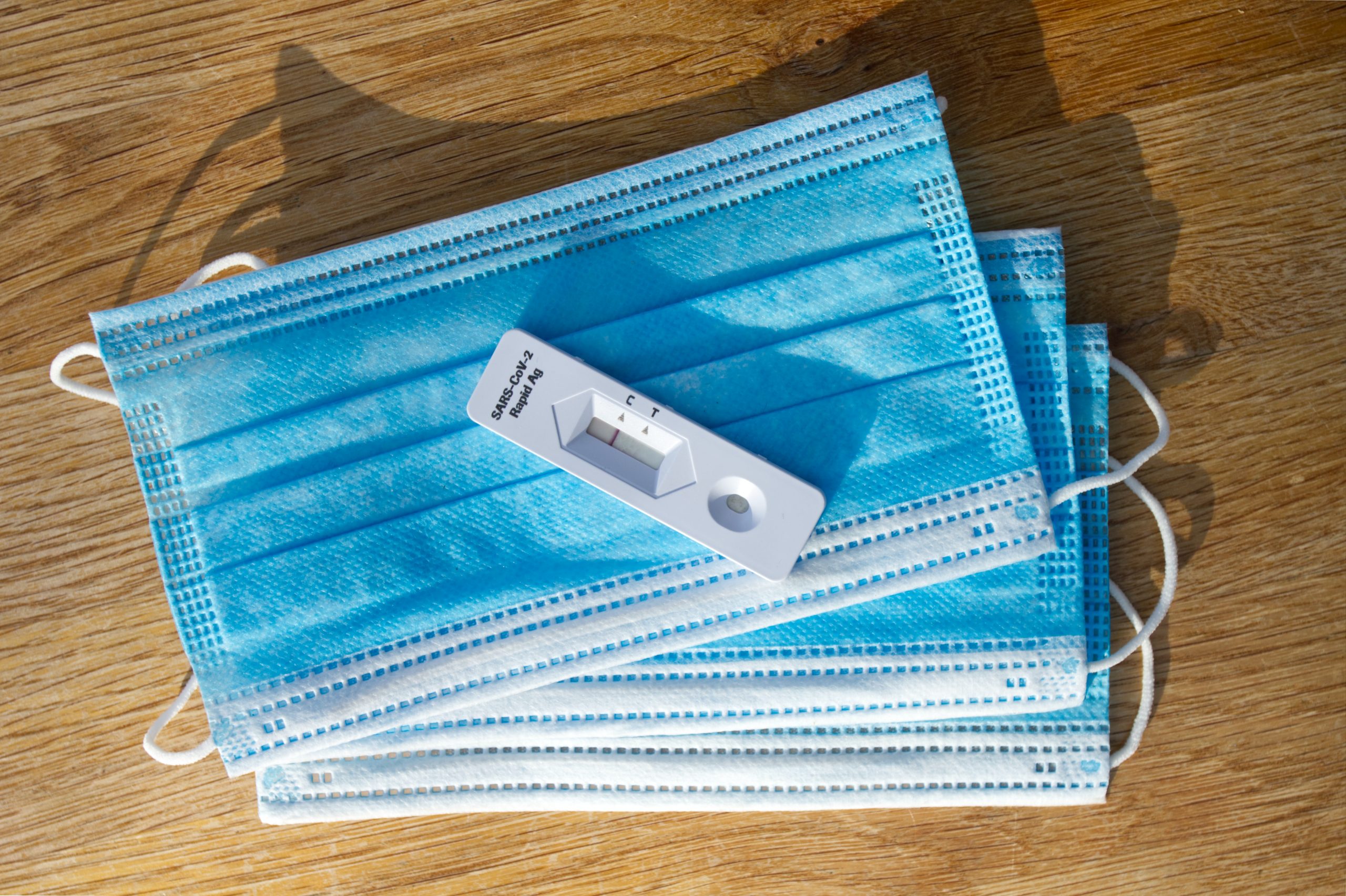 This really isn’t a big surprise to anyone who has looked closely at all of the federal government’s travel rules over the past 2 years (and who inevitably saw how it was always done haphazardly), but there are still 2 pretty major elements of the changes announced Tuesday that are really unclear.

You can read our detailed account of all the changes announced by the government and their impact. Most of the 5 changes are clear.

But there are still 2 unknown elements, so I’m just going to highlight them here so that you know what remains to be determined before February 28 (and because many people didn’t fully read our article where we mentioned these 2 elements and are asking us about them).

Both have to do with the new additional option of presenting a rapid antigen test instead of a molecular test (PCR, NAAT, RT-LAMP, etc.) to meet Canada’s pre-arrival test requirement.

1. The validity of a positive rapid antigen test

Here is the part that is really a failure on the part of the government, which is basically saying 2 completely different things.

Rules for the positive test exemption

However, with the new rapid antigen test option, the minister explicitly said during the press conference that the option works just for the negative test… and that a positive test will still have to be molecular.

To prove a previous COVID-19 infection, the Government of Canada will continue to only accept molecular test results (…)

But wait, it gets even better than that. The press release in English says that the positive test must absolutely be a molecular test, not an antigen test…

They were probably originally going to accept a positive antigen test and The Science™ changed after the press release had already been sent to translation… and they forgot to change it back. But Flytrippers asked Health Canada media relations to confirm.

We still haven’t received a response but the French press release was modified and corrected. So we can say with 99.9% certainty that a positive antigen test will NOT be valid. That is very inconvenient…

Important impact of this measure

It’s a good example of how their rules are poorly thought out and how they don’t take into account the operationalization of measures. In real life, this thing specifically is really complicated for a traveler…

If what has been announced is really true as we suspect, it can become more complex if you choose to take the option of a rapid antigen test (cheaper, less time consuming for results, and less sensitive so less likely to be positive).

If it’s positive, you’ll have to do another test (unlike the molecular test option, where you can just wait 10 full days if you don’t want to pay for another test and hope for that one to be negative so you can board without waiting).

Because if a positive rapid antigen test is not accepted, you will have to either do a molecular test right away to start the 10-day countdown or to see if it is negative so you can use that one to fly right away (if the isolation rules of the country you are in allow it, of course).

Otherwise, you can do new rapid antigen tests, but unlike the molecular option which has a maximum wait period at least, maybe even on the 11th day your rapid antigen test will still be positive… in which case, you still won’t be allowed to fly.

Anyway, as I’ve said, the 72-hour molecular test right now is really not that complicated. Not at all, in fact. Finding the test and the logistics really is not an issue (at least it really shouldn’t be at all).

It’s just that for many, the risk of testing positive is an obstacle to travel.

2. The timing of the rapid antigen test

Even something as simple as the time frame allowed for the test is not clear.

If you’ve followed this even slightly in the past 13 months, you know that the negative test required to enter Canada must be a molecular test taken in the 72 hours before the departure time of the flight entering Canada.

So the logic would be that the new additional (and optional) option of using a rapid antigen test should be limited to precisely 24 hours.

This is what the Minister of Health said explicitly during the press conference (source; at 5:35):

But here is what the press release says (source; the 2nd bullet point):

Now, unlike the first element above, this is not in direct contradiction.

The “day prior” could mean “24 hours” of course. But it’s strange that they are not consistent in their phrasing. The sentence right after explicitly says “72 hours” and not “3 days” so why didn’t they write “24 hours”?

Those who subscribe to our free newsletter or visit our site regularly know that we have already explained that “1 day” does not necessarily mean “24 hours”: The US test rule is “1 day” but there is absolutely no limit in terms of the number of hours.

Is this the Canadian rule or is it really 24 hours the 72-hour limit for molecular testing?

Flytrippers contacted Health Canada media relations to confirm and so far they don’t seem to be very sure themselves honestly… we’ll keep you posted when they respond to our follow-up.

Maybe I’m exaggerating, but it almost feels like my email is what made them realize that the US rule is NOT 24 hours and that they have to decide which rule to choose… I can’t say I’d be very surprised, given how *everyone* wrongly believes that the US rule is 24 hours, even large media outlets whose job it is to report the facts accurately.

Concrete example of the impact

It doesn’t make a huge difference for sure, but it’s still much more convenient to have the full day before. My 2 flights from Canada to the US in January and February left around 6 PM both times…

So if their rule had been 24 hours, since the pharmacies that offer rapid antigen tests for $40 in Québec don’t seem to have availability in the evening, I would have had to rush to get tested on the same day as my flight (especially since I live 2 hours from the airport).

But I was able to do it early the previous morning. The “full-day” rule would give you potentially over 36 hours to get tested if your flight to Canada leaves late at night. That’s 50% more time than a “24-hour” rule.

In short, having the full day before really gives you more flexibility and makes everything a lot easier.

We are waiting for details on these 2 elements, but in any case, the new option to do a rapid antigen test is really not the easing of restrictions that travelers were hoping for (or that the World Health Organization experts recommend: they say that all travel restrictions should be eliminated).

What would you like to know about the new changes? Tell us in the comments below.

Update on free tests at Walgreens in the United States: My test on February 12, 2022