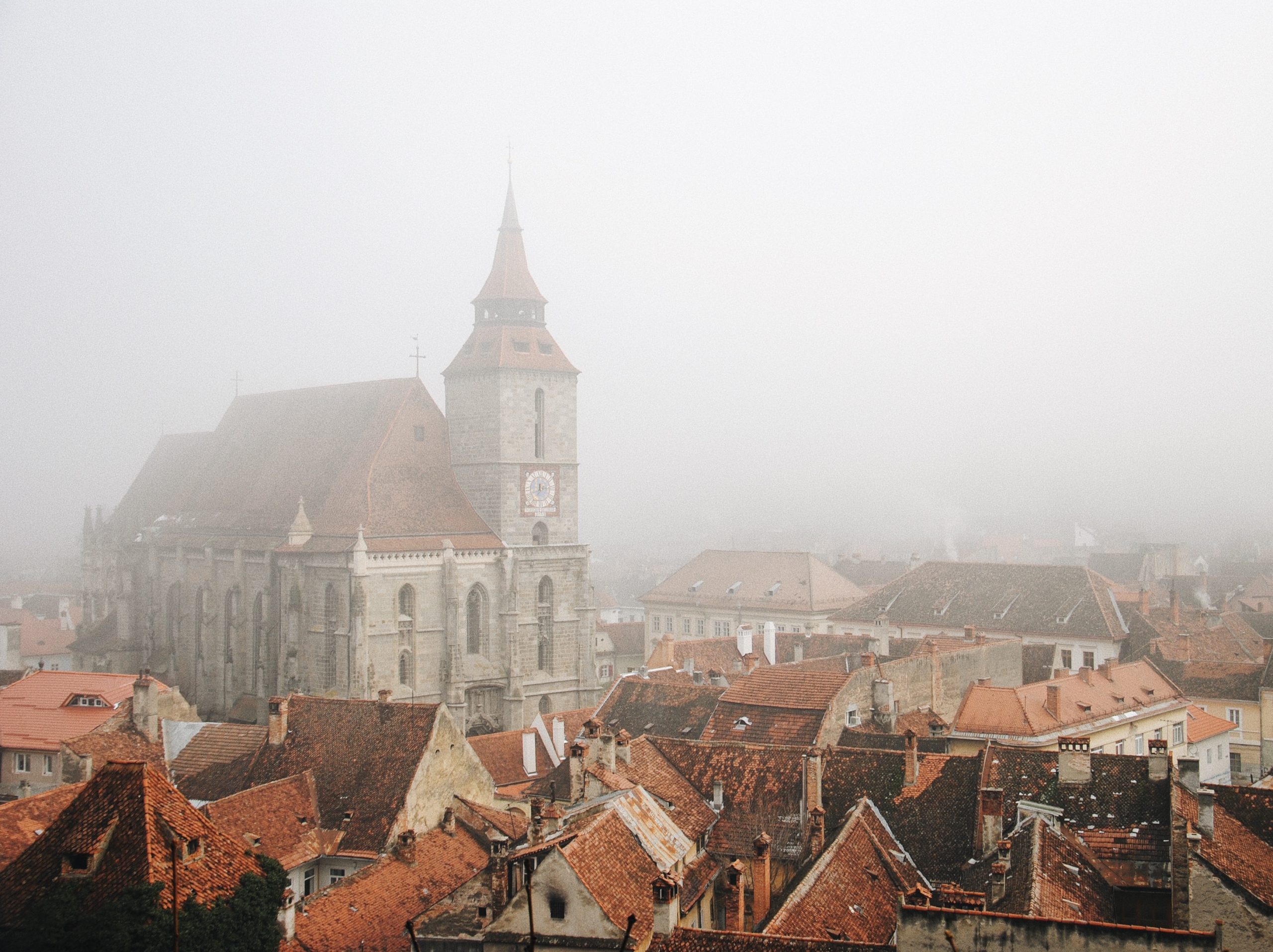 You might have seen the headlines today: the European Union just announced that Canada is no longer on its list of countries approved for entry. That is true, but here’s what’s also true: the EU list is not binding and doesn’t mean anything by itself: every single EU country independently decides who they let in, and nothing forces them to follow that list.

That said, of course, it’s still bad news for us Canadians. Many (even most) countries will follow this list. But maybe not all, since the list itself means nothing.

It’s worth a vital side note: it’s important to understand all these complex rules and measures.

It’s important to understand the facts. Because no matter when you’ll be ready to travel personally, some of these measures will likely remain for some time in some countries. So you should at least understand how they work in general; the basics aren’t that complicated.

Flytrippers’ mission for the past 3 years has been to inform you about travel; we certainly won’t stop now.

Especially since it’s more important than ever to be well informed to travel safely and responsibly if you do travel. And especially to be informed and ready to travel as soon as you’re comfortable doing so, whenever that is for you. The wait will have been long enough already, it won’t be the time to start understanding the rules at that moment: it will be the time to go out and explore our beautiful world.

As you probably know, the EU is a political and economic union of 27 countries.

And as you maybe know, the only border restrictions that exist are entry restrictions imposed by other countries (a reminder of those basics can be found below).

This summer, the European Union had established a list of 15 nationalities that they recommended to be allowed in, to restart travel. Canada was on the list, while the US was not (unsurprisingly). They chose countries where the coronavirus situation is similar to the situation in the EU, the logical thing to do based on science and data.

Some countries were removed since (it is updated every 2 weeks; their government puts in the work to analyze the situation constantly, instead of a passive approach of inaction like ours), but Canada was still on it.

Now, it’s been announced that Canada will be removed from the EU list (we could be back on the list in 2 weeks, just like we could be off of it until 2021).

The important detail about the EU announcement is that it is just a recommendation and it is not a binding list. That is the quirk with the unique border situation in Europe and in the European Union (and even in the Schengen Area; detailed article to come for those who are intellectually curious and love to learn).

If you’re familiar with how the EU political union works, the fact of the matter is that:

Every country makes its own rules, not the EU (this list does not change anything about that).

Every member state can decide who they want to let in.

In short, these are guidelines and recommendations only.

That said, most European countries have been using this list. But they are not obligated to do so, and some could definitely decide to let in different nationalities (or not let in).

This has definitely complicated internal EU border controls (since there are normally none whatsoever; but countries have all mostly acted separately since March already) as we’ve experienced ourselves on our trip to Greece and Turkey this summer.

In short, with this list of allowed nationalities, the EU was trying to coordinate and unify travel restrictions to make things simpler, but that didn’t really happen.

Many countries in Europe are currently open to Canadians:

Since “where can I travel now” is by far the question we get the most often (by far is an understatement), our upcoming map of entry restrictions for Canadians will show you clearly whether or not each country decides to allow Canadians in (and which ones have conditions or requirements).

Sign up for our free newsletter to get it first.

What this means for Canadian travelers

For now, the EU announcement means nothing, because most EU countries have not announced their own rules regarding Canadians yet, the ones that matter (this really just happened).

But it likely means most of the EU will be off-limits, but that is not official yet.

Some non-EU countries in Europe have been open to Canadians all along (like Turkey and Serbia) and this news likely won’t affect those. So you still can travel to Europe, which doesn’t mean you should travel to Europe Everyone should consider every factor thoroughly as we’ve been repeating.

Good planning is always the key to better (and cheaper) trips, but it’s now more true than ever. And in the new normal, you have to be flexible and easygoing if you want to consider traveling.

Because while we found that the international travel experience was pretty much unchanged this summer apart from the obvious like masks and distancing (we’ll share a post about our experience in Turkey too this weekend if you are interested), as we mentioned, the logistics before the trip is what is most complex and different.

The new reality for the next few months at least is that you will have to book closer to departure and be comfortable with being flexible to change your destination at the last minute (being easygoing is always a great asset for a traveler anyway).

It’s a shame, but that’s the truth. We’d be doing you a disservice by pretending otherwise. Planning travel will be a bit more complicated, but still: complicated travel sure beats being stuck traveling nearby, especially since that shouldn’t be done now that we’re back into lockdown in large parts of Canada.

Traveling internationally is the best way to reduce contacts here, the goal of our lockdown. As long as there is a mandatory quarantine upon return, it’s certainly not putting anyone at risk here in Canada.

I’m thinking of going back to Turkey in November, but I certainly won’t book until the last minute if I book with an airline that doesn’t offer free changes. While booking last-minute is usually more expensive, at least learning to not stress out and to go with the flow will be very useful for all your future trips.

The most important thing to understand

In short, the most important thing Canadian travelers need to understand is that things are changing very quickly and are very fluid.

Every country can change its rules at any time. Even the EU’s list will be re-evaluated every 2 weeks, so just as we were allowed in this summer, we could have been banned just 2 weeks later (thankfully, it lasted for a few months).

On the bright side, that also means we could once again be allowed in 2 weeks from now if our situation gets better and we stay at home, as we’re doing ourselves.

You can skip to our newsletter sign-up box if you already understand, but so many people struggle with this, so it’s worth repeating.

If all of this is a bit complicated, the good news is that one thing is really simple to understand: there is only ONE THING that determines whether you CAN travel or not.

Just one. It literally cannot be any simpler:

That doesn’t mean you SHOULD travel; that’s a whole other topic. But many seem to confuse personal decisions with actual restrictions, so it’s important to understand that there is only one actual restriction: whether the country you are going to lets you in.

Want to get all our content about starting to travel again, whenever you are ready to do so?

The European Union has removed Canada from its list of countries allowed in after months of allowing Canadians to travel there. These are just recommendations, so it’s not guaranteed yet… but it’s looking increasingly likely that many European Union countries will no longer allow Canadians in. To be continued.

Have any questions about border restrictions? Tell us in the comments below.

The Canadian Government Is Making Travel Riskier: It’s Time For That To Stop

My entry into the United States by land on Saturday: what has changed in their rules