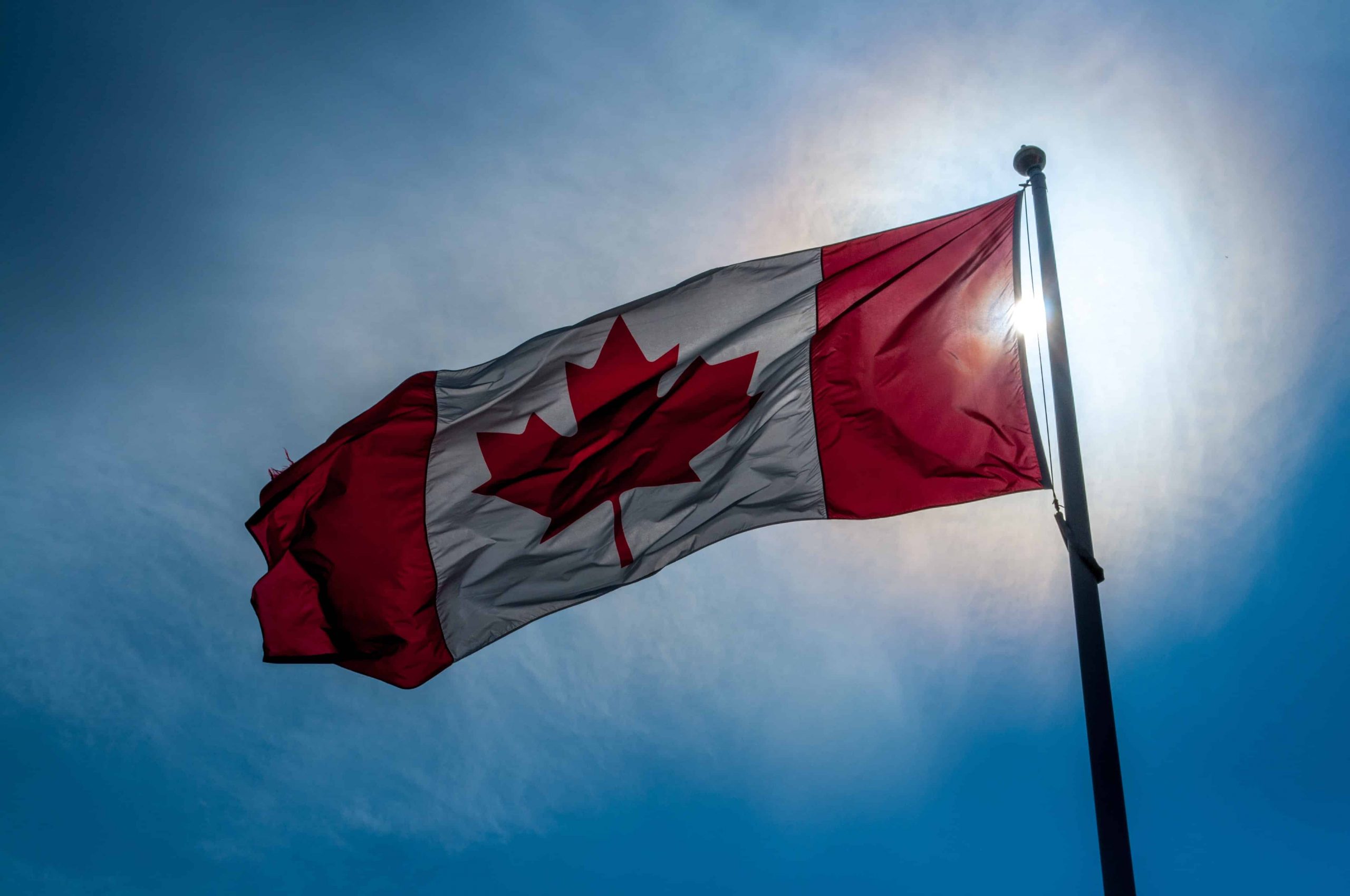 The Canadian government has just announced that our borders will be closed to foreigners. As we told you this past Sunday, this had not been done yet, as travel advisories (like the one issued last week) and entry restrictions are completely unrelated and are two different things, contrary to what many think. And we had also told you that even if our borders were to be closed eventually, it would not apply to Canadians… but that flight cancelations would make coming back difficult.

I’ll take this opportunity to clarify something, and since it’s for those who read only parts of what is written, it has to be in the first paragraph ?. In that previous article, we explained the facts about Canada’s COVID-19 travel advisory, since many clearly didn’t know what that is. That’s normal; it’s complex and confusing. That’s precisely why we explained it in detail.

The most common myth is that a travel advisory meant a restriction of any kind, that it meant borders were closed, that it meant a quarantine was mandatory… it’s just not the case, and we want everyone to know the facts. There is enough fake news out there as it is. Put simply, travel advisories and entry restrictions are entirely different things.

No, saying that there is no mandatory quarantine imposed by the federal government (either for us or for those arriving from the hardest-hit countries) is not saying that we find that logical: it’s a 100% factual point that we’re sharing.

(And the worst part is I specifically wrote, word for word, that you should quarantine, despite what the government imposes. Word for word.)

Our very first message about COVID-19 that we shared Saturday was precisely about that even though we’re travelers ourselves and personally depend on the travel industry since we dedicate ourselves 100% to helping Canadians travel more with Flytrippers… you shouldn’t travel now.

That message was even the very first line of Sunday’s post about the travel advisory (so after all, even writing in the first paragraph is no guarantee people will read, but I digress).

But that is no reason not to explain facts about how these details work, in our opinion.

Canada’s Borders Closed Due To COVID-19

As mentioned, contrary to many countries that restricted at least those who had been to the hardest-hit regions from entering the country (or imposed a mandatory quarantine), up until today, Canada did none of those things.

The travel advisory issued Friday changed nothing about that. It’s a fact.

Today, the government has announced that the borders will be closed.

They had already said that international flights (excluding the US) would soon be restricted to the country’s 4 largest airports (Toronto, Vancouver, Montreal, Calgary). This will still take effect Wednesday because today, the government has not banned flights, just entries. Again: not the same thing.

For the border closing, American citizens are excluded “for now.”

I will share an article about the measures I was subjected to when entering the country. These have been strongly criticized in the past days.

As we explained before, border closings do not apply to Canadian residents or citizens. They can’t keep you from entering; you live here. Except if you have symptoms.

However, the other thing we told you is now truer than ever: flights to return to the country will be rarer, so that’s the risk for Canadians. Not to mention than many other countries have implemented entry restrictions (here’s the complete list of restrictions as a reminder).

Help will apparently be provided, to be continued. In all cases…

If you are abroad now, read our tips on what to do. I just added a new section about emergency consular assistance. More details on how to help you find a way back will come soon.

If you are not traveling now, it’s extremely important to do your part to help those who are. And it’s super simple; you don’t have to do anything: just simply don’t call booking sites, airlines, or insurers.

If you are here and your flight is not in the next 3 days, please leave those who are in dire need of help get in touch with customer service agents, who are obviously overcrowded.

As we said this morning in our article about the 4 reasons you should wait before canceling trips planned in April or later, you are badly harming the travelers who need it the most, and there’s no benefit to you either!

The travel advisory issued is one thing. It was in no way a ban and didn’t affect our borders in any way. Now, the government has closed Canada’s borders for foreigners (except Americans), and of course, it doesn’t apply to Canadians. But there will very soon be fewer and fewer flights to return home, and that’s the problem for Canadians, not the border’s closing in and of itself (not ours at least).