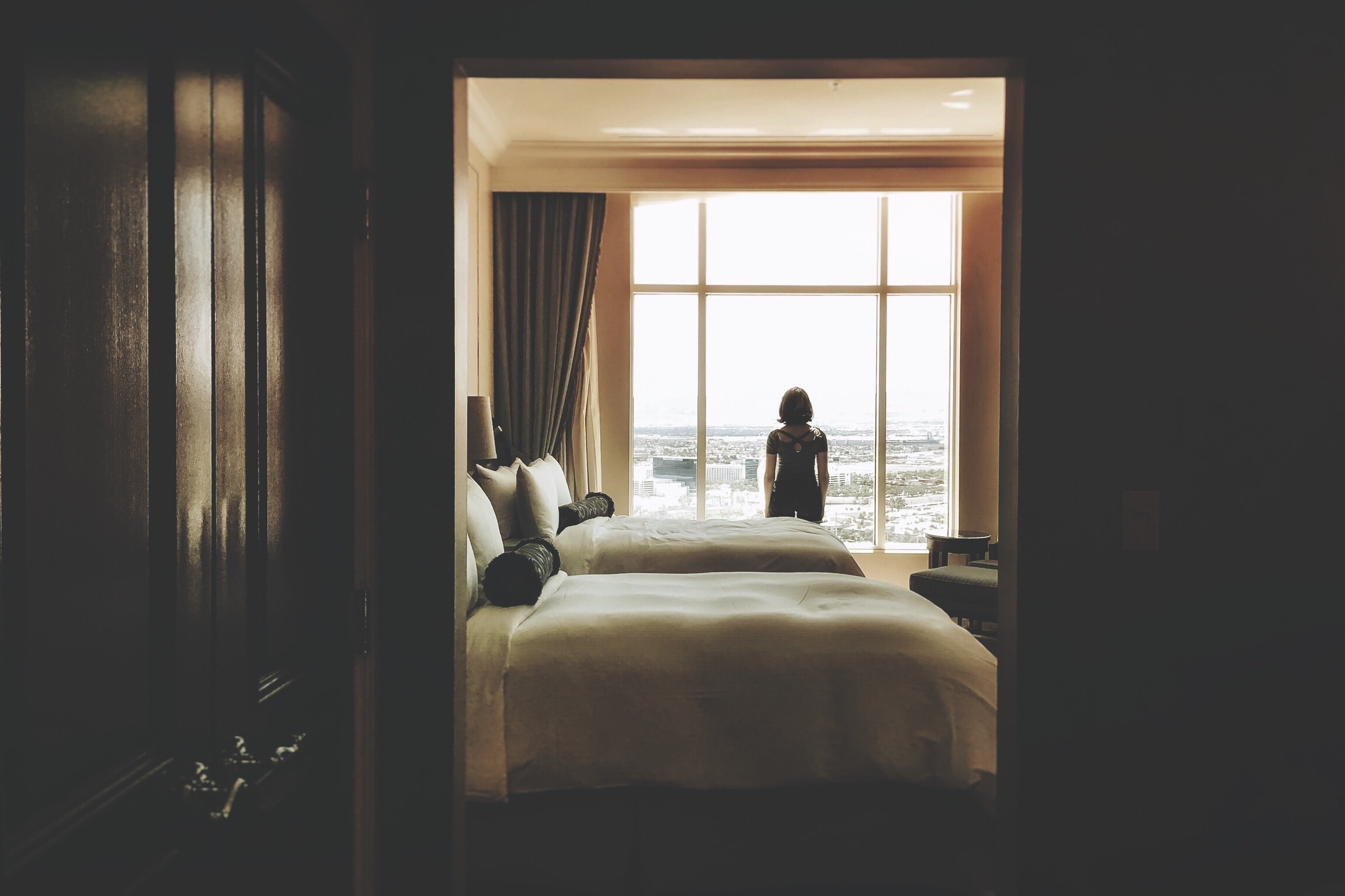 The federal government keeps saying that it will follow the science and trust the experts, but it has now been over a week since its own committee of experts has issued a report that recommends completely eliminating many of the travel restrictions, and no rules have changed yet. Except for a new exemption that has been announced but doesn’t apply to many travelers (and no one wants to be eligible for this one).

Flytrippers has also received a response from the Public Health Agency of Canada regarding a frequently asked question about the quarantine rules, so we’ll share that too while we’re on this topic.

The reason you don’t want to be eligible for this new exemption is that it is for those who have traveled abroad for compassionate reasons, like for a loved one’s funeral.

They will no longer have to do the mandatory hotel quarantine and will be able to quarantine at home, just like those who enter Canada by land can already do.

However, prior authorization needs to be obtained here, as it will not be granted upon arrival in Canada.

Those who entered Canada for a funeral here could already get an exemption from the quarantine rules, but those who went abroad for a funeral had to follow the exact same rules as everyone else. Not anymore.

“If you’re a resident of Canada flying home, you can now apply for an exemption from the mandatory hotel stopover.”

There is one special rule though: you will not be allowed to use mass transit to get home. So you are allowed to take buses and trains to get home if you enter overland (even for 15 hours like I did myself to test it out), but not if you use this exemption (you are allowed after a hotel stay though).

And while these circumstances are certainly absolutely horrible for anyone who has to go through it, what is the science that shows that someone who went to a funeral is less of a risk than others when returning and doesn’t need to go to a hotel?

How are they less of a risk than someone who went to a country where there are zero COVID-19 cases, who is fully vaccinated, or who stayed completely distanced during the trip abroad?

The answer is the hotel quarantine measure just makes no sense, and never has.

It’s almost as if the measure was not effective at all… and was only in place to punish travelers instead of protecting Canadians (the so-often repeated lie). The fact that even those who test positive can leave the hotel and go home was already a great example. Now those who travel for compassionate reasons will no longer be punished.

We’ve been telling you that the hotel quarantine is factually ineffective for months, and as I said, now a federal committee of experts mandated by the government itself has released a report saying the exact same thing.

So hopefully as soon as June 21st, when all the current international travel rules expire, we can finally see some changes, if the government truly follows the science and trusts the experts. Flytrippers will let you know what the latest developments are.

Flying after entering at the land border

Many have asked us if flying was allowed after entering Canada by land, because the government website mentions all types of transport—except planes.

Since taking the bus, the train, and any other type of shared transportation is specifically allowed, it would be logical for flights to be allowed too, especially since airplanes have HEPA filters and the air quality onboard is factually a whole lot better than all those other transport modes.

Well, the science be damned! You cannot fly after entering Canada by land according to the Public Health Agency of Canada’s response. Taking the bus and train for 15 hours with no HEPA filters is fine and allowed, but no flights.

Their exact response was:

“If intending to continue to their final quarantine site via air, travellers would be required under the current Transport Canada Interim Order, to disclose this information to the air carrier. The air carrier would then be required to deny boarding of this traveller.”

Seems like a very hard to enforce and badly devised measure, but hey, anything else would be surprising after over a year of similar miscues.

What if the traveler doesn’t disclose the information to the airline? Given everything we know, this is probably very weakly monitored—if it even is at all. But as always, we recommend following all the rules of course.

It is quite possible that flying was previously allowed, as many of you have shared old screenshots from the government website that seem legitimate and clearly included planes along with trains and buses, but it seems that that rule has changed at some point.

Why? Who knows. One thing is sure, that change really flew under the radar.

By the way, I had already written a very detailed guide about how to enter Canada at the land border with no hotel quarantine, and it was an absolute no-brainer to do this if you were in the USA.

But now that I’ve returned to my trip to Uzbekistan via the USA, it’s also very clear that wherever you are, it is so much simpler and cheaper to return via the land border (as long as you are not in the few countries in the USA’s only travel restriction), despite the extra steps compared to those who are already in the USA.

We’re also waiting for a response to another question about quarantine rules, stay tuned.

There is a new exemption to the hotel quarantine rule for travelers who went abroad for compassionate reasons, but still no news on when the measure will be removed even if the government’s own committee of experts has called for that.

When do you think the hotel quarantine will be removed? Tell us in the comments below.