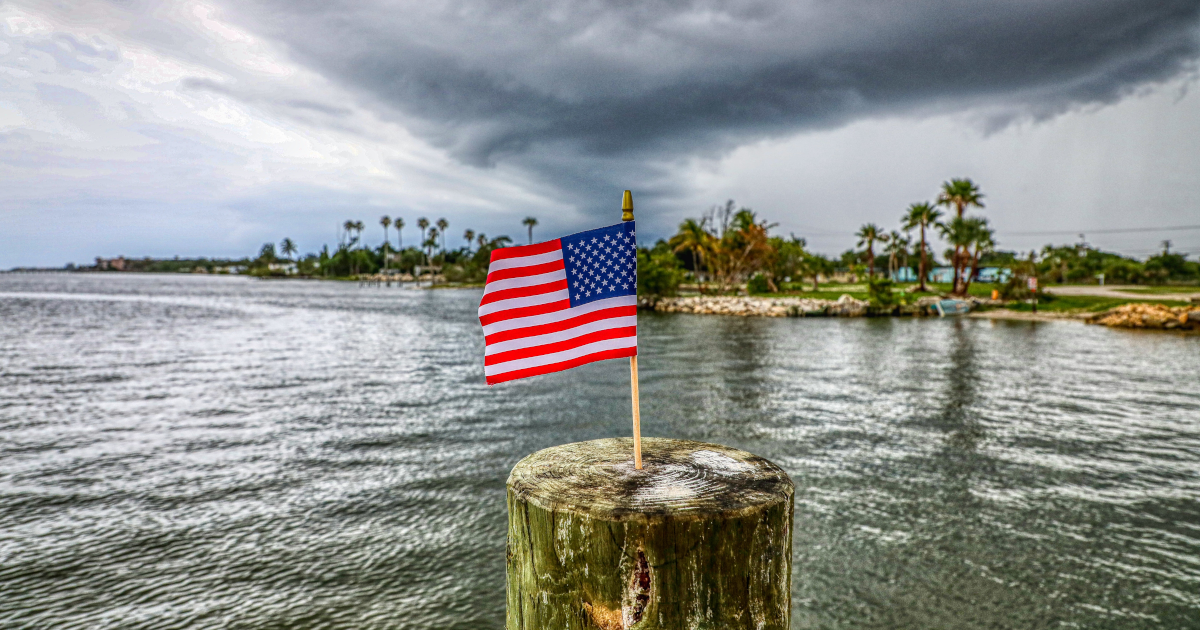 By now you probably know: Canadians are allowed to enter the US by plane for leisure, but not overland: only the land border is closed. Once again: that doesn’t mean you should fly to the US, but it’s an objective fact that you can. Many have asked us why it is this way, because it’s true that it looks somewhat illogical at first glance.

With today being Election Day in the United States, we thought this was a great time to answer the question… given how political it is.

Why Canadians Are Allowed To Fly To The US

It seems weird that entry is only banned overland, but it isn’t really when you understand that the US has no desire to restrict Canadians from entering.

The short version is hat the US does not want a closed border, but Canada does… so our government has negotiated that the land border be closed. Canada has a say in that, since it is a common and shared border… but restrictions by air are a completely separate topic.

The US vs. Canada

Yes, President Trump certainly has no desire to keep the Canada-USA border closed.

… that is all subjective. Make of that what you will.

The objective fact is that Trump wants the border open (his administration has said so on the record).

The Canadian government? Not so much…

Not at all, actually.

Again, we could get into the obvious reasons, like:

… that is also subjective.

It is an objective fact that the Trudeau government does not want the border open now, or else it would be open.

Same thing for the Premiers of the 2 most populous provinces:

So the land border, being a shared common border, had to be a mutual decision. Canada was able to get that border closed.

Entering by air though has nothing to do with the land border.

Canada can’t force the US not to let Canadians in by plane (and Canada has never banned Canadians from leaving or reentering Canada), and the US has no desire to restrict the entry of Canadians… so Canadians can fly to the US for any reason.

(As long as they haven’t been in the EU, the UK, China, Brazil, or Iran in the past 14 days, which is the only entry restriction the US has ever had by air since the beginning of the pandemic).

There are no restrictions, as we’ve explained before. Facts matter, whether or not knowing the facts will increase the amount of people to travel to the US. That’s not a reason to mislead anyone about what is allowed. Also, there are already plenty of reasons not to travel to the US; no need to resort to misinformation.

And you might be wondering why the US doesn’t just open its land border too. That is a valid question. Maybe they are keeping that as leverage to make sure there’s reciprocity and that Americans are also allowed back into Canada when they open, maybe our government is putting enough pressure to keep it closed, maybe there are other considerations… time will tell.

What Impact Will The Election Have

When the Canada-USA border closure was extended to November 21st about 2 weeks ago, we wrote this:

And if you think this 7th extension will be the last one because the US election is in November… keep in mind that win or lose, Trump is President until January 20th.

(Just like we’re well aware of every detail about the pandemic that affects travelers, like when we said very early one that it was ridiculous that some people thought there would never be COVID-19 medical travel insurance, or when we said last week that Canadians are not really banned from entering Europe, and many other myths we have debunked.)

What we’re saying is that many people believed that the US election would have an impact on the border closure, but the fact is that Election Day itself will not have an immediate impact: Trump is President until January 20th.

(It’s another common myth: that the winner takes office right after the election, just like the myth that Election Day is the first Tuesday of November when it’s actually the Tuesday after the first Monday of November.)

Many believe that a President Biden will improve the coronavirus situation and therefore lead to a faster reopening of the Canada-US border. That is not guaranteed, but what is guaranteed is that even if Biden wins, he will only assume office in late January anyway.

Our point was that today’s election is not going to affect the short-term outlook for those who want to travel to the US… you’ll have to do that by plane for a while, if you really do want to go.

As always, we recommend you carefully consider the many risks involved with traveling right now, even for a roadtrip (that Flytrippers guide will soon be updated by the way).

This is not to be taken lightly, and if you do travel, please take every precaution to travel safely and responsibly… as we are doing ourselves.

Today is Election Day in the US, and whatever happens, Trump will remain President until January 20th. He would like to reopen the Canada-USA border, but our government does not share that desire for now, so…

What do you think of this situation at the border? Tell us in the comments below.

Japan Has $17 Billion To Pay For Half Of Travelers’ Expenses

Flytrippers exclusive: The only airline that doesn’t (officially) require a mask on flights from Canada

Japan will finally reopen to independent travelers in a few weeks