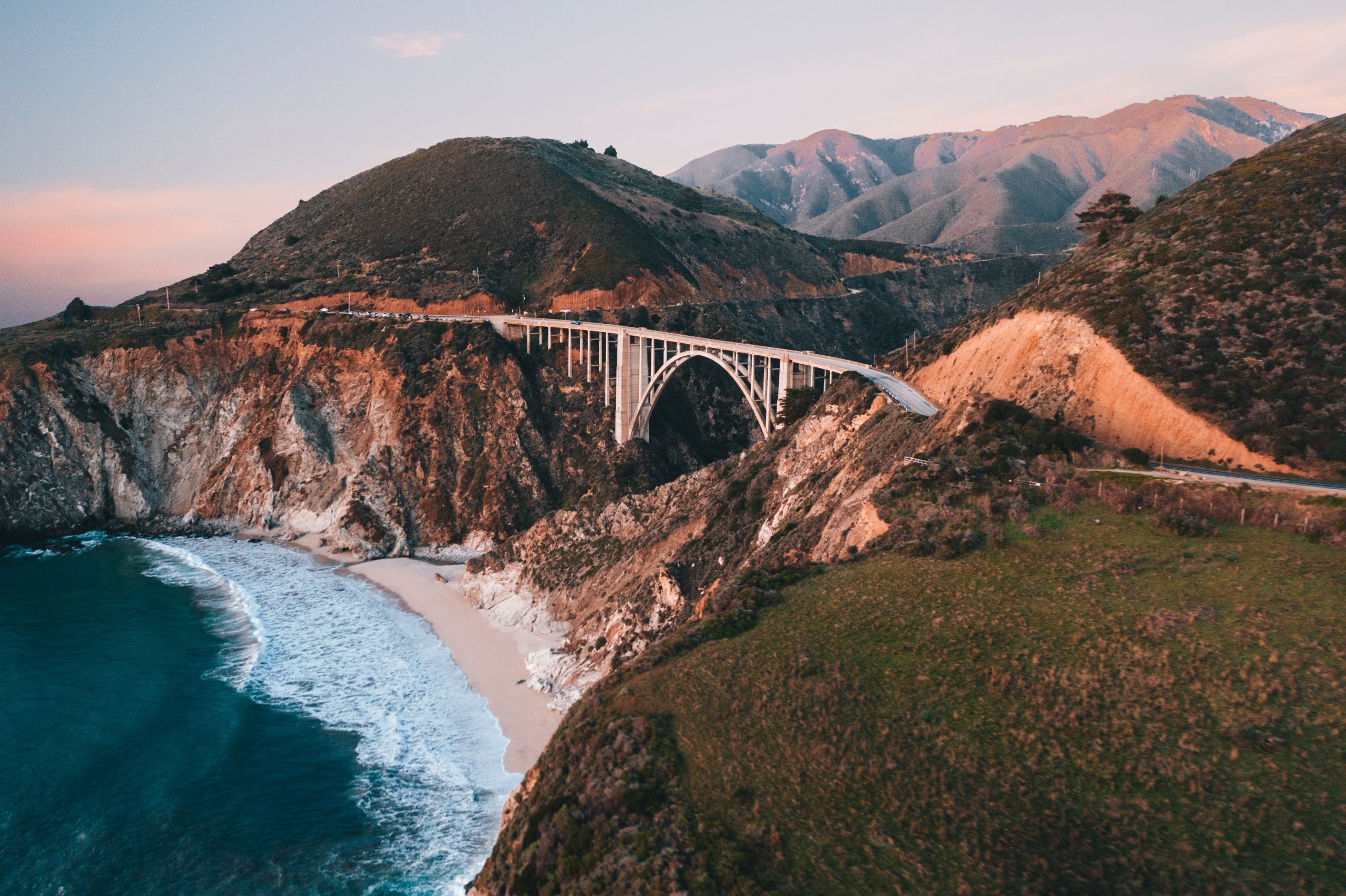 The US has been one of the countries that has changed its travel rules (entry restrictions and entry requirements) the least during the pandemic. But they announced major changes taking effect on Monday November 8.

Overview of current US entry rules

I won’t repeat all the basics of how to travel right now, I invite you to read our ultimate guide for pandemic travel if you haven’t already.

But the fact is that traveling to the US is very simple for us Canadians if we go by plane (assuming you’ve been in Canada for the 14 previous days; if you have been to certain countries, you cannot enter the US at all).

Not as simple as traveling to the 52 countries that don’t require any testing to enter, but at least the test to enter the US is the very affordable rapid antigen test (and the tests to enter Canada are available for free very easily in almost every state).

In short, the current entry rules for the United States are as follows:

You can read Flytrippers’ guide about how to travel to the United States.

To be clear, at this time, being fully vaccinated makes absolutely no difference to enter the United States. There is no difference at all between the restrictions and requirements for vaccinated and non-vaccinated travelers.

Some of the 164 countries open to Canadians have separate rules for vaccinated travelers (like Canada itself) but not the United States.

This is what will change.

In short, here is what the White House announced:

So the current inconsistent entry restrictions will be replaced completely.

Instead of banning those who have been to certain countries (see the next section for details of the current rules and why they aren’t logical), all foreigners will be able to enter the US by air, no matter where they arrive from… as long as they are fully vaccinated.

That’s what’s new. Traveling to the United States will no longer be possible for the unvaccinated.

If you want to go, go before this new rule goes into effect.

It also means that anyone who currently flies via the US on their way to the many Central American countries that don’t require vaccination (flights are pretty cheap right now) will also have to be vaccinated (transits don’t exist in the US: when you have a layover there, it’s like entering the country, with the same rules—which is obviously not the case for all countries).

On the other hand, in the initial announcement, nothing was mentioned about the land border reopening at all.

The logic would be that if you are fully vaccinated, you should be able to enter there too, but there is no logic in the current rules so there was no guarantee that the new ones will be 100% logical either.

We have seen it very well for months with our dear Canadian government, decisions related to travel are much more related to political science than to real science.

Anyway, the land border is a completely separate rule. But in October, the US confirmed the land border will be reopening too. A rare victory for logic and actual science!

What was announced intially was that the vaccination requirement for all foreign travelers would go into effect “in early November”. More details will follow eventually. At least we now know it will be on Monday, November 8.

Because the US government focused on acquiring enough vaccines quickly (unlike ours), they never approved the science of mixing different vaccines because they had more than enough doses to follow the manufacturers’ recommendations. The US also never approved the AstraZeneca/Covishield/Vaxzevria vaccine at all either.

But they announced that AstraZeneva would be accepted, along with all WHO-approved vaccines (unlike what Canada accepts, as it seems Canada does not trust the WHO as much as the US does). Good news, since it has been used widely in Canada (and other countries).

And finally, in the evening on Friday October 15, they announced that mixed vaccines will be accepted.

Anyway, you can read all the details about the new rules in our handy guide on how Canadians can travel to the US.

The inconsistency of the current rules

The inconsistency of travel rules related to the pandemic can hardly be better illustrated than with those of the United States.

On the one hand, the US is very logical with its entry restrictions by air: They’re based on where you have been, not your nationality or passport.

Entry restrictions based on nationality don’t really make sense because even if your magic piece of paper was issued in Canada, you may have been in another country where the COVID-19 situation is quite different, like Kevin, Flytrippers’ other co-founder who is a digital nomad who is in Georgia now for example (and whose Canadian passport is therefore pretty irrelevant).

COVID-19 is not transmitted by citizenship, but by physical contact according to the science.

But on the other hand, the United States has never adjusted the list of banned countries and it really doesn’t make sense: Practically all of Europe is banned and yet some countries there have a very favorable pandemic situation now.

… but someone who is not vaccinated at all coming from Serbia, one of the countries with the highest infection rates in the world, can enter.

Anyway, here’s the list of countries you must not have been to if you want to enter the US: the entire European Schengen area, the UK, Ireland, South Africa, Iran, India, China, and Brazil.

As I explained in a recent post about travel mistakes, that means you cannot connect in the US on your way back from (most of) Europe.

But this will all change on November 8.

The United States will require vaccination for all foreigners who want to enter by air or by land starting on Monday, November 8.

What would you like to know about this destination? Tell us in the comments below.

Canada’s 4 Travel Restriction Measures (And When They Will End)