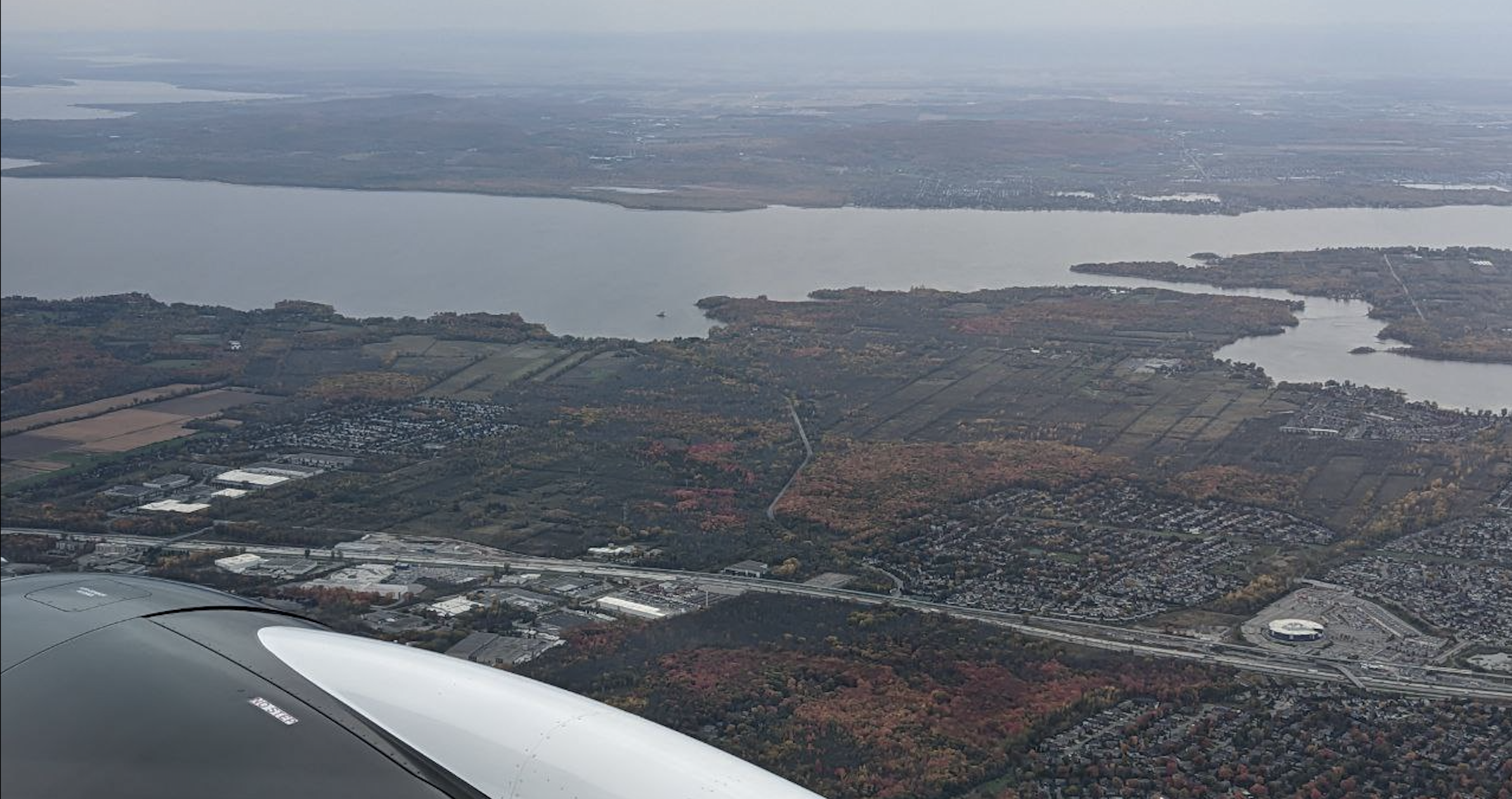 Yesterday, I flew for the 2nd time since Canada’s mask requirement on planes (and all other pandemic-related rules) was lifted, so I wanted to report on the situation again already for those who are wondering about the number of masks.

I really don’t care at all about who wears a mask (and nobody should) — I’m pro-choice and I’m consistent in having been pro-choice since the very beginning and not just on topics where it suits me. I’m only circling back on this topic to follow up on the federal Minister of Health’s very very wrong prediction.

Here’s my experience, with a comparison between that prediction and the actual situation I witnessed on day 1 and especially yesterday, on day 12 since the restrictions have been lifted.

The government’s false belief about masks on planes

When announcing the lifting of the requirements, the federal Minister of Health had made his great prediction that “the majority” of passengers would continue to wear masks on planes.

In my initial post, I told you that this was obviously a terrible prediction. This is just additional proof that our Canadian politicians are living in a bubble that’s completely disconnected from what’s really going on in the world.

Anyone who has flown between 2 cities outside of Canada in the last 5 months knew that, on the contrary, since the vast majority of people don’t wear one in other indoor spaces, the vast majority of people would be rational and probably wouldn’t wear a mask on the plane (where — I’ll say it again — the air quality is factually better than in any other indoor space on the ground).

The reality about masks on planes in Canada

I took 2 flights to come back from the US on October 1st, the very first day the mask requirement and all other pandemic-related rules were lifted in Canada.

A lot less than the majority of people were wearing masks on the plane. It was already more like 25% to 30%. And that was on day 1!

Yesterday, I took a Montréal-Toronto (YUL-YYZ) flight to attend a conference held today.

It was all the more striking this time: just 12 days after all of the rules were lifted, almost no one had a mask on.

Exactly as I had predicted since it was so obvious based on everything that happened elsewhere in the world (but not so obvious for those who stayed in the Canadian “covidanxiety” bubble, I guess…).

It was actually a lot less than 10% of people who wore a mask, on that flight anyway. Same thing at the airport and in the airport lounge; almost nobody had one.

It’s a small sample size, of course. I’ll fly back on Friday night for an awesome airport open house event, to which I’m inviting you (if you happen to be in the Trois-Rivières, QC area and feel like meeting me to talk about travel or discovering what the aviation world looks like behind the scenes).

And then I have at least 3 other flights before the end of the month, so I’ll be able to see if things are different on those planes to let you know, but it’s likely to be similar once again.

The federal minister onboard my flight

By the way, I even had a chat with a federal minister who happened to be on my flight yesterday.

And he didn’t have a mask on either. I don’t want to mention his name, because I don’t want him to be criticized for not following the official “recommendations” (especially since he’s one of the few federal cabinet ministers I respect, honestly).

It shows that even ministers don’t really take it seriously that the federal government still “strongly recommends” wearing a mask when flying.

Because yes, I say kudos to him for being logical: if you don’t wear a mask indoors on the ground, it just doesn’t make sense to wear one on the plane. But logic hasn’t always prevailed during the pandemic, and to this day.

So the government’s prediction that most people would continue to wear a mask was about as good as all their decision-making processes on the travel topic for the past 2 years, which is not very.

And it was about as good as their estimate of how much their useless ArriveCAN app should have cost (which a developer literally duplicated in 2 days this weekend to show how ridiculous the $54 million price tag Canadian taxpayers paid actually is — experts estimate it should have cost about $250,000 for that kind of text-based app).

Yesterday, I flew for the 2nd time since all the COVID-19 rules were lifted in Canada, and I can confirm that the Minister of Health’s prediction that the “majority” of people would continue to wear masks on planes… is very wrong. No surprise there, obviously. Not even 10% of people wore a mask.

What would you like to know about masks on planes? Tell us in the comments below.