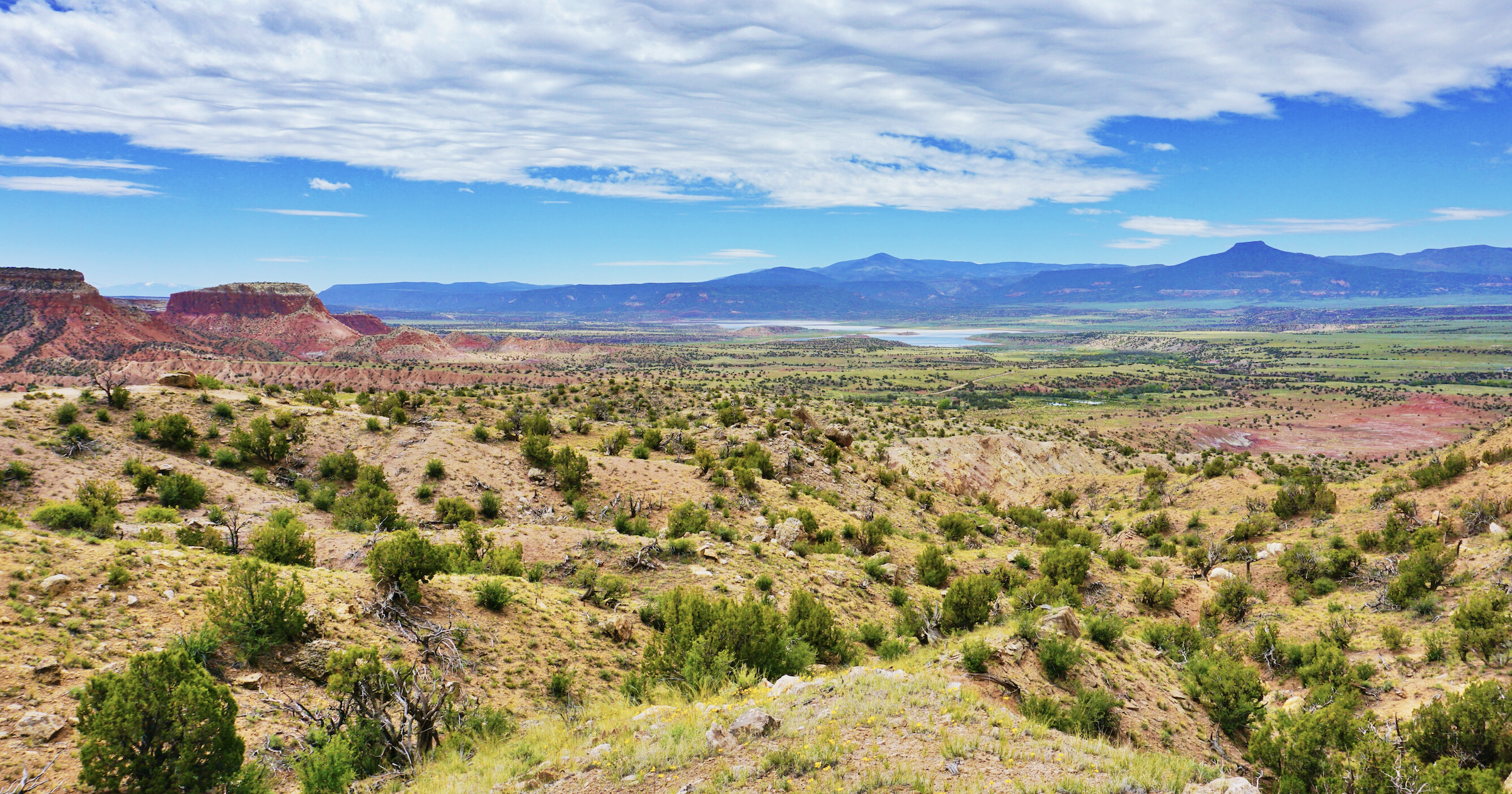 The US is one of the very few countries that require COVID-19 vaccination without the option of providing a test as an alternative (although none of this is really enforced at the land border, as you probably know). Unfortunately, it seems that all this nonsense has been extended.

The US hasn’t made an official announcement, but an amendment has just been issued to confirm the requirement’s extension, at least by air.

Contents hide
Reminder of current US rules
Renewal of the US requirement
Impact of the renewed requirement
Entry by air vs. entry by land
The “logic” behind this renewal
Summary

Reminder of current US rules

The United States is not among the 130+ countries that have lifted all pandemic-related travel restrictions for all travelers. The World Health Organization (WHO) has recommended eliminating all restrictions since January 2022, because their analyses have shown that these measures have absolutely no impact.

The US requires vaccination (for adults only), but they’ve never even updated their definition of what “vaccinated” is.

And in practice, they don’t enforce their requirement for land entry in almost all cases, even though in theory, it’s for all foreign travelers everywhere.

You can read all about it in our ultimate guide on how to travel to the United States, including infographics to sum it all up. 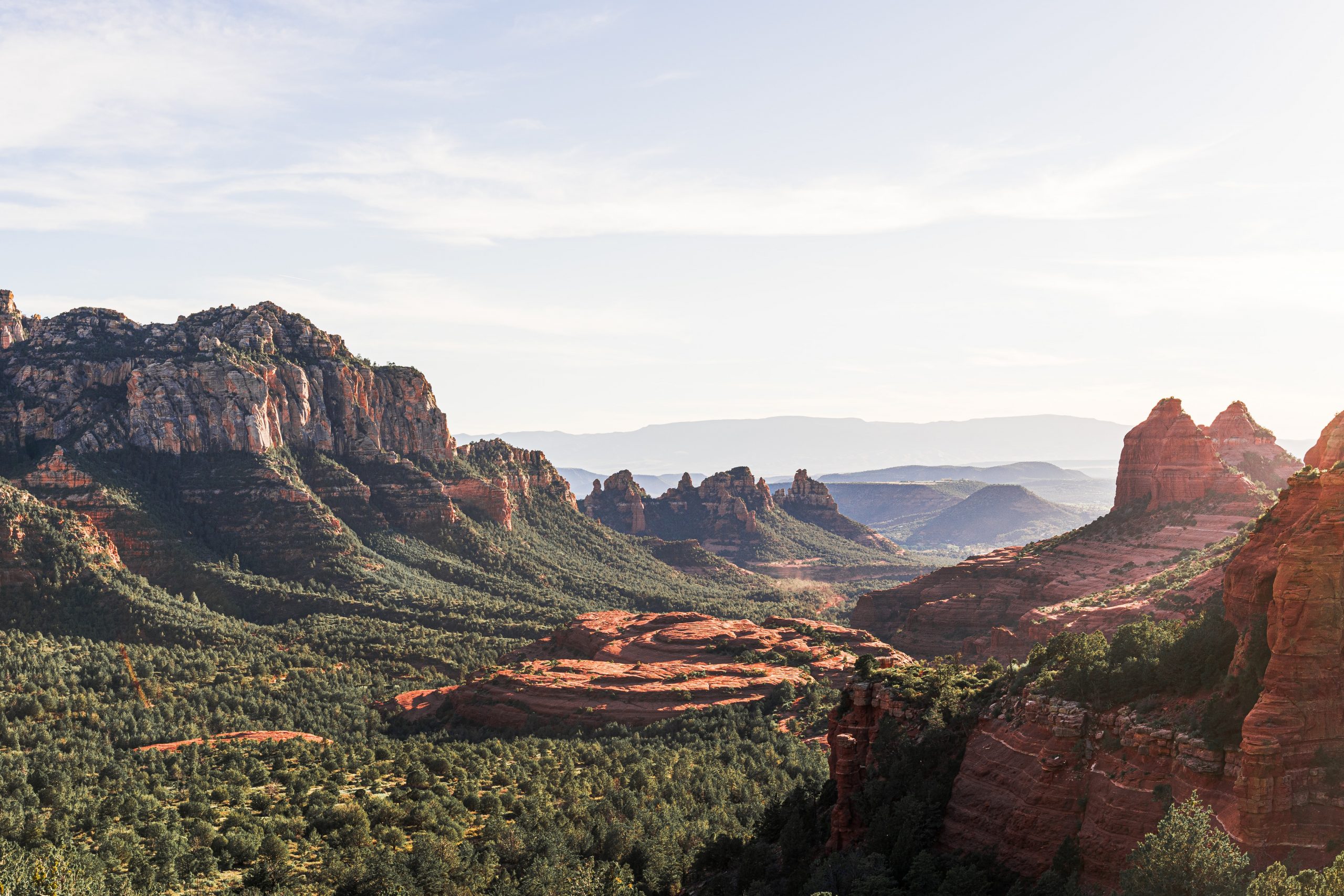 How Canadians can travel to the United States: ultimate guide

Renewal of the US requirement

The Transportation Security Administration (TSA), the federal agency that manages transportation security in the United States, has just subtly issued an emergency amendment.

This document says that the vaccination requirement has been extended to April 10, 2023.

Obviously, as always, this is just an arbitrary date.

They could obviously extend the requirement after April 10, as they just did. Or even lift it in advance if the political science changes by then and it becomes more politically rewarding to remove the rule than to keep it. That’s the only thing that has guided all travel rules for years now, whether it’s there or here.

Impact of the renewed requirement

There is actually no change, at least according to this document. The current rules remain in place as is.

The renewal doesn’t change the outdated definition of “vaccinated”: it’s still 2 doses of vaccine (or 1 dose of the Johnson & Johnson vaccine). You must have the required number of doses for a minimum of 14 days, but there’s no maximum timeline.

So someone who got a vaccine 2 years ago without a booster dose can enter the USA, but someone who had COVID-19 a month ago and is immunized cannot enter. And it’s those who criticize that who are wrong according to some “experts” who suffer from covidanxiety and won’t get over this before 2025, if ever.

Entry by air vs. entry by land

This document says that it applies only to air entry, because of a technicality.

This is because the presidential proclamation requiring vaccination for entry into the US is formalized in separate rules for air and land:

As mentioned, thousands of unvaccinated Canadians already enter the US by land anyway.

But it seems the requirement still officially applies for entry by land too, according to the official CBP website.

It would’ve been surprising for them to officially lift the requirement just by land. That wouldn’t make much sense… but of course, there’s nothing very logical about any of this, so we never know! We’ll keep following this.

The “logic” behind this renewal

The worst part about this isn’t that the US says it’s following the science. The worst part is that there are naive people out there who still really believe that.

According to an emergency amendment issued by the TSA, the US is extending its vaccination requirement for entry by air until April 10, 2023. This will likely be the same for entry by land, although it seems like it’s almost never applied by land in reality.

What would you like to know about the vaccination requirement in the US? Tell us in the comments below.