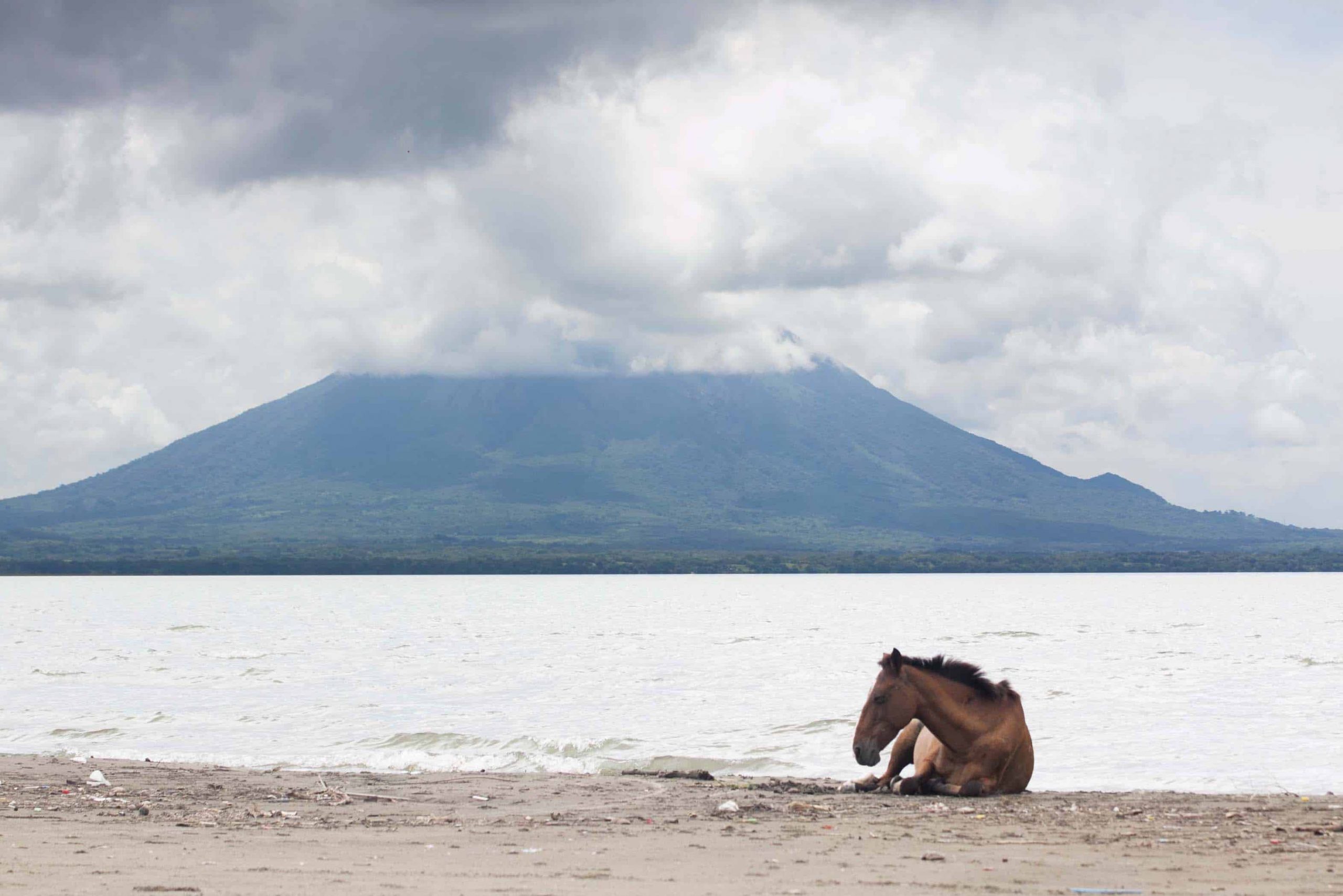 Many still believe in the most persistent myth in the world of travel: that traveling is necessarily expensive. That simply isn’t true. What is expensive is when you want travel to be as convenient as possible… or when you choose expensive destinations.

So here is the next part of our ranking of the cheapest countries to travel to, the second (and final) part of the under $25/day category. Next up will be the many many destinations under $30/day, late next week.

I copied the detailed explanations about how the rankings work and what you need to know about the cost per day after the list, since you probably already read it in last week’s article, the first part of the series. You’ll also find the complete ranking to date after the 5 new countries.

After focusing on Asia for the first part of the ranking, here are the 5 other countries from all around the world where travel is as cheap as it can be. The many dozens of countries at under $30/day will follow next, with a focus on Asia first once again. Don’t forget to subscribe to our free newsletter to get all our content in your inbox.

Asia is great, but this destination has the advantage of being closer to home. Nicaragua, in Central America, is one of the most popular countries for its coastlines, which are amazing for surfing.

But there are also plenty of things and a lot of culture to discover in this country, located between Costa Rica and Honduras. It’s often said to be a touristic destination on the verge of becoming very popular!

How to Get to Nicaragua Cheap

Deals for Nicaragua are not that frequent, but we have seen flights at around $450 sometimes, which isn’t too bad. Otherwise, the regular price is around $700 from most Canadian departure cities. Many love to explore Central America by bus, so if you can’t find cheap flights, Costa Rica is often cheaper to fly into and you could check if combining that with a bus ride would be more economical.

The only destination in South America among the Top 10 most affordable countries to travel, Bolivia is a very diverse country. It is also the most indigenous country on the continent, with 60% of its population being of Native American ancestry.

In the heart of the continent, it is a mountainous country that is quite isolated, but so beautiful. It is often called the “Tibet of the Americas” due to the importance of the Andes Mountains in the country.

It is sandwiched between Peru, Chile, Brazil, Paraguay and Argentina.

How to Get to Bolivia Cheap

Deals for Bolivia are infrequent, sometimes around $600, but the only realastic alternative is finding a deal to Peru and crossing from there. You can cross by bus from Lake Titicaca, although it is unlikely to be that much cheaper than flying direct… and it will be much longer. But it’s worth the comparison, especially if you want to visit Peru too.

Finally, for the last three countries where you can travel under $25 a day, we’re going to the African continent, often ignored by North American travelers. Yet it’s a place where you will be completely surrounded by a new environment.

Ethiopia, in East Africa, is the second most populous country (of the 50+ in Africa). It’s the oldest country in Africa and the second-oldest Christian country in the world. There is a wide variety of experiences to be had.

How to Get to Ethiopia Cheap

Deals for Africa as a whole are quite rare, we don’t often see prices under the $1,000 mark, except for Morocco, Egypt, Kenya, Tanzania, and South Africa. That’s why it’s still an expensive destination overall, despite the fact that the cost once you’re there is very low. Sometimes the departures from US airports (especially New York City) are much more affordable, so it’s worth taking a look at this alternative (for example using the multi-ticket technique and buying a NYC-Ethiopia ticket and then a ticket from your city to NYC, if you live on the East Coast).

If you’d prefer to discover West Africa, Ghana is the most affordable option. This country with a beautiful coast on the Gulf of Guinea is surprising in many ways.

Many travelers say this is the ideal country for a first visit to Africa. People are welcoming and the vibe of the place is very laid-back, while still feeling like a completely new experience.

How to Get to Ghana Cheap

Again, deals are rare and the tickets are rather expensive (albeit less than Ethiopia) to Accra, the capital, and it’s relatively normal to see prices in the $1,200 to $1,500 range. Again, we have seen cheaper from US airports sometimes, which have more direct connections to the African continent.

Finally, Malawi, a small country that you probably didn’t have on your bucket list, is a super affordable country that is an even cheaper alternative than its popular neighbor Tanzania (and Kenya a little further north).

The nickname of the country is the “warm heart of Africa” because -you guessed it- people are warm and welcoming. The third-largest lake in Africa runs along the entire country and the scenery is beautiful.

How to Get to Malawi Cheap

If the cost of living once there is affordable, plane tickets on the other hand are a different story. Hard to get there under $1,300 to $1,500 and deals are non-existent.

Here are 5 more countries under $25/day, don’t miss the next parts of the ranking every week!

Have you ever visited these countries? If not, which countries were the cheapest for you?

What Is The Difference Between A Layover And A Stopover?

3-Hour Flash Sale Tonight: 50% Off Base Fare On All Flair Flights From Hamilton