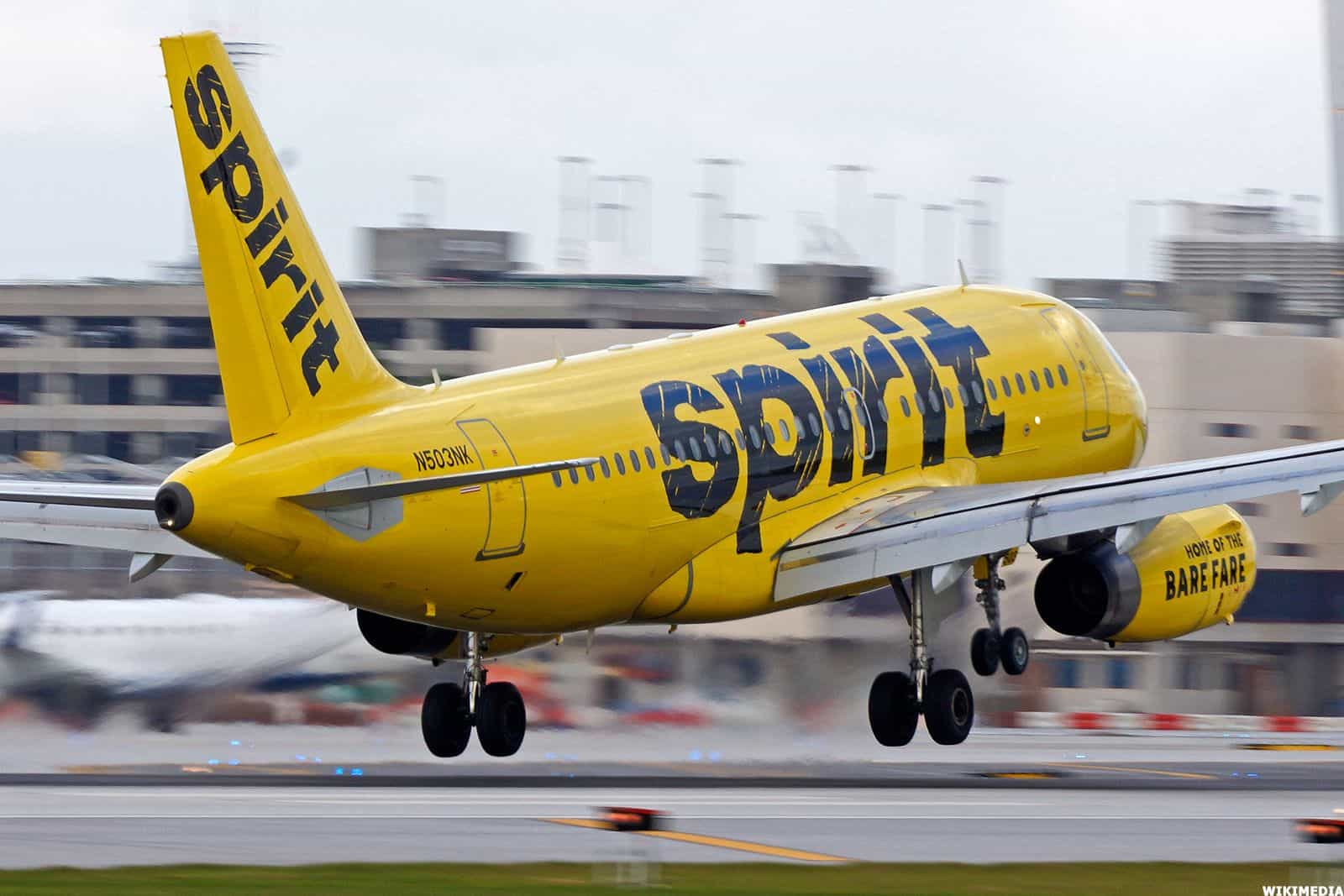 Ultra Low-Cost Carriers like Spirit, WOW air, Frontier, Norwegian and Ryanair seem to have a very bad reputation amongst everyday travelers. This mostly comes from the fact people still aren’t very familiar with the concept and business model of these airlines.

These companies have turned the airline industry on its head with the low base fare and pay-for-what-you-need add-ons… and the way we see it, it’s the best thing to have happened in this industry in a very long time, once you know how it works. Having personally flown on ULCCs over 40 times, I swear: it’s really not as bad as some say. Better than that: the flight experience is even actually quite comparable to other “regular” (AKA twice as expensive) airlines.

Yes, these airlines make you pay for carry-ons and only allow a backpack for free. The basic rule is that if you need a carry-on, pay for it in advance, that way it’ll cost less.

Most of the time, even counting the bag fee, the Ultra Low-Cost Carriers are way cheaper than other airlines. But even better, if you are leaving for a short trip, you are allowed a free backpack onboard. This is more than enough to pack in everything and avoid the fees altogether when leaving for trips even as long as 14 days. So preparing in advance and fitting all you need in a regular-sized backpack will get you onboard for no additional fee at all, which is what I have personally done on over 40 flights with ULCCs. Not once have I paid extra for baggage fees, so it is most definitely possible.

2. Annoying fees for everything actually

Well, for starters, the flights are sooooo cheap so, who cares? Many other airlines now charge for seat selection too. Don’t pay. Worst case scenario, you’ll just sit in a random seat. Or check-in for your flight online precisely 24 hours ahead and you’ll get the best seats for free. About the food, well just eat before or pay for your meal onboard. You probably pay for food 3 times a day about 350+ days a year… what’s the difference? Do you get free food when you go to the movies? Of course not, you pay for a seat and a service, which is watching a movie. Same thing here, you get a seat and transportation from Point A to Point B.

The US domestic Ultra Low-Cost Carriers have non-reclining seats that might leave you a bit less space than other airlines.

Honestly, it’s really not that bad. I’m almost 6 feet tall and sit quite comfortably, and honestly, I’ve been on over 130 flights, and I really honestly don’t see much difference between economy class seats on North American “regular” carriers and what you get on ULCCs. There’s enough legroom and although it sure doesn’t compare to a nice cushioned sofa, it’s definitely worth it if you’re saving hundreds of dollars. And for the fact the seats don’t recline… there’s actually an upside: the person in front can’t invade your space. It might mean you won’t be able to sleep as well though, so bring your music. Which brings us to…

Not that long ago, no planes had screens. It’s really not the end of the world. Bring your headphones, listen to music, catch up on podcasts, watch a movie or even better bring a book. You’ll survive, I guarantee it.

Your flight time might be a bit less convenient, you might land in Ft. Lauderdale instead of Miami, you might have a layover on your way to Europe and you might need to be flexible on your travel dates to get the best deal.

If you really want to save money, these are little sacrifices that can allow you to be able to fly twice as often, or even more. I went to Florida three weekends in a row this winter. Why? Just because. It is so cheap, I can go there more often than I ever thought possible, so I couldn’t care less about the details, and you shouldn’t either! It’s definitely not for everyone… but if you are not too picky, it’s totally worth it.

And since here at Flytrippers we love giving you more for your money, here is one last very annoying thing about Ultra Low-Cost Carriers…

The most annoying thing of all is the fact that these flights are so cheap, you’ll never be able to pay “regular price” ever again without cringing. Personally, I have flown for under $50US roundtrip so often in the past years, any relatively short flight over $200 now seems so ridiculously expensive.

Share with your friends and bookmark Flytrippers.com so we can help you navigate the world of ultra low-cost travel!

The Earth Is Now Round (On Google Maps)