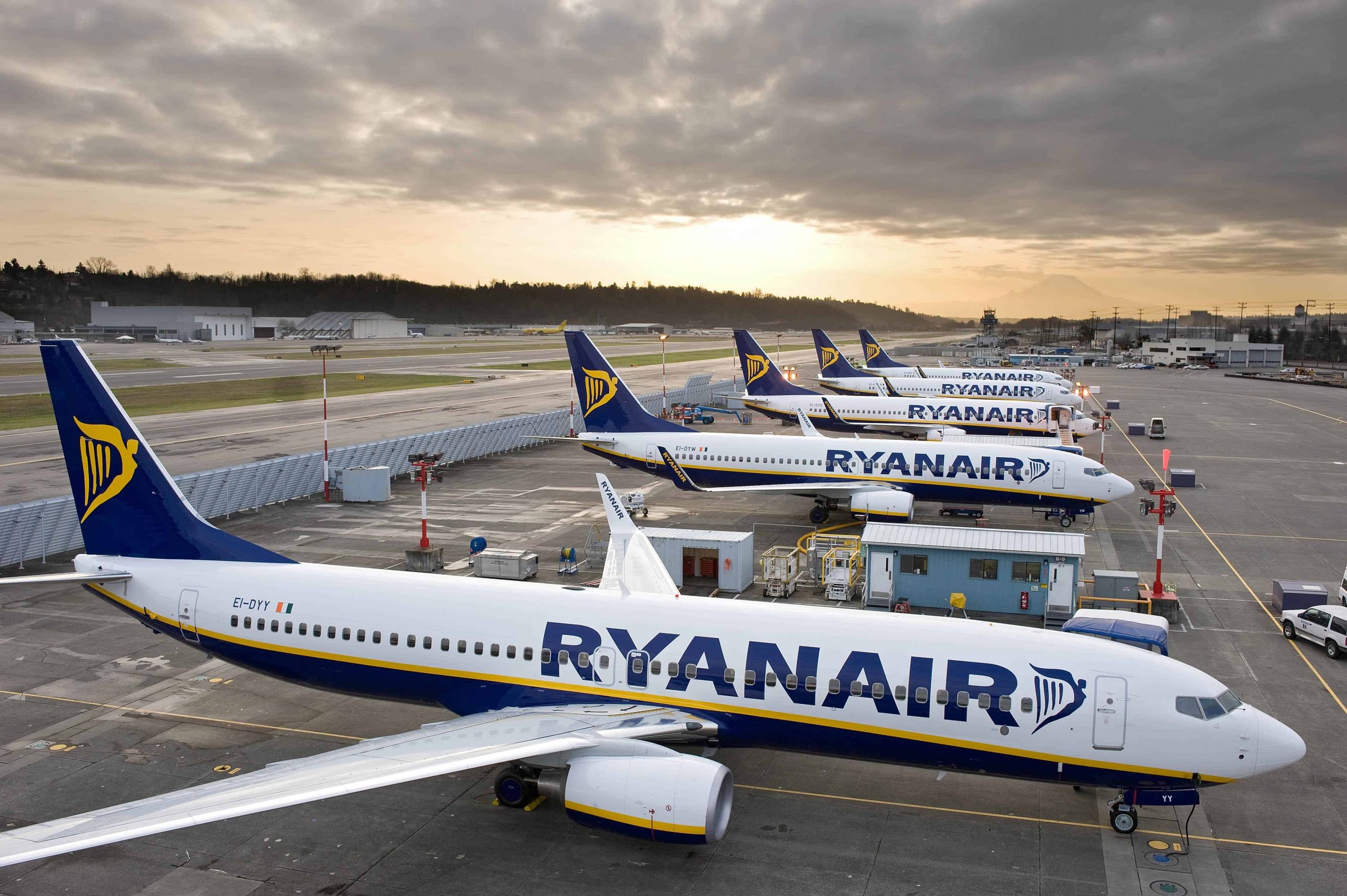 We are always telling you about how the Ultra Low-Cost Airline business model is the best thing to have ever happened to the air travel industry, because it allows for so many cheap flights. But we might have found the lowest price ever.

We often find great deals from major Canadian cities on our flight deals page. But even our great deals are nothing compared to what Europeans can find across the pond. This morning, you coud book a flight for 49 cents in Europe, from Belgium to Bulgaria. Yes, really. Only 49 cents, all mandatory taxes and fees included. That’s simply incredible. That’s what we mean when we say flights in Europe are really cheap. Just to be clear too, this isn’t even a short flight. We’re talking about over 1,500 kilometers between Brussels/Charleroi and Sofia. That’s completely insane. It’s like flying from Toronto to Winnipeg for 49 cents (instead of $400)!

The lowest I had ever seen was a flight for 4 Euros and I took quite a few this year that were really cheap (like a $13 flight), but I mean, 49 cents? That’s ridiculously cheap! I hope this will get you excited about the upcoming new Canadian ultra low-cost carrier announced by WestJet.

You can’t believe this low price? Read our article about how ultra low-cost carriers work and follow our blog for more tips on how to use these airlines and never pay more than the advertised price. I’ve done it dozens of times.

There are two important points to make about this news

First of all, when you want to go to Europe, more often than not, the cheapest solution is to find wathever flight deal available to cross the Atlantic, and then take a cheap European ULCC to get from there to wherever you want to go. As you can see, intra-Europe flights are dirt-cheap!

Click here to read more on our technique to go anywhere in Europe at a low price.

Secondly, you need to know that ULCCs really are a great deal. I know some know-it-alls will most likely comment something along the line of “yeah, right… probably broke-down planes, we all know we shouldn’t trust this”… but nothing could be further from the truth. Ryanair is as reliable as any other (much) more expensive company. It’s also the #1 airline in Europe for on-time arrivals. Not British Airways, not KLM, not Lufthansa. It is now among the top 10 largest airlines in the world, so no there’s no caveat to these low fares.

In fact, the cheapest flight I ever took was a $13 Ryanair flight and guess what? It was also the newest plane I had ever been on in over 140 flights. On a $13 flight. A brand new plane, with new-car smell to boot. So no, a cheap flight does not mean you get an old plane, quite the contrary.

Other comment to ignore: “for sure there’s a catch”. No, just no. There is no catch. The catch is how expensive flights are in Canada. I have flown over 40 times with ULCCs and I have never (not once) paid a single dollar more than the base fare. Never. There’s no catch!

Come back to our blog to read my review of my Ryanaur flight in the coming days.

What do you think of 49 cent flights? Do you wish it could be as cheap here in North America? Tell us in the comments below!

10 Reasons To Go To South Africa

5 reasons why I loved my visit to Bishkek, the capital of Kyrgyzstan