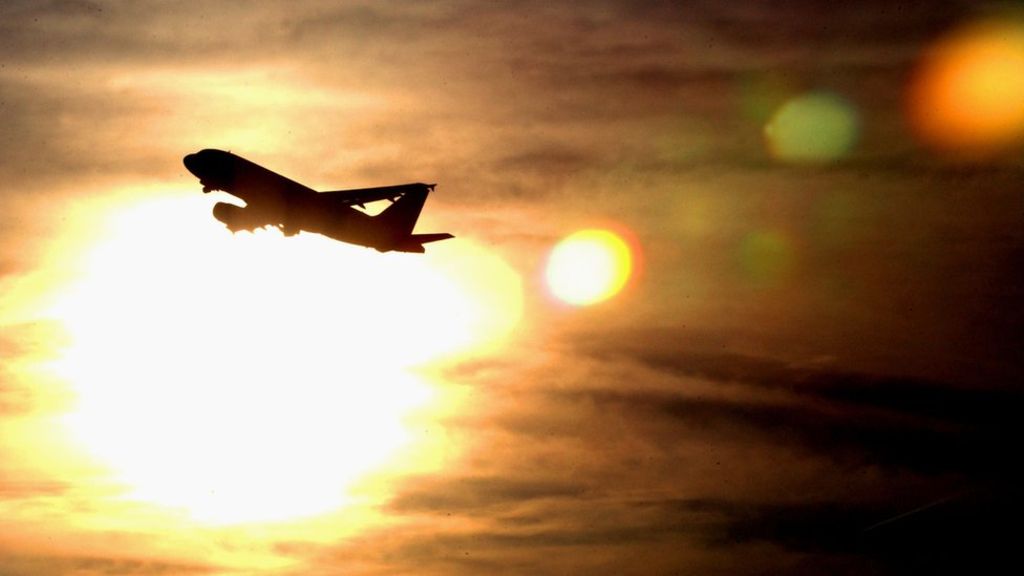 Travelling from the Great White North, I’m definitely no stranger to weather delays and storms affecting travel plans, as you probably are too. But the situation right now in Phoenix is quite unusual.

Indeed, winter storms very often create chaos and cause flight delays and cancellations. Since I very often use the great flight deals we curate in our flight deals page in the winter, I inevitably am affected by delays. Even in the summer, huge thunderstorms bordering on tropical storms can affect travel in some areas (my flight to Florida last week was cancelled because of the rain, more on that in a blogpost this week…).

But flights cancelled because of… the heat? Yes, that’s the situation right now in Arizona. It’s too hot to fly in Phoenix! I was actually in Phoenix two weeks ago (you can read my blog on that right here) and boy was it hot. I mean, I’ve been to Louisiana in the summer, which was very humidly hot, but Arizona was something else. I could feel my skin burning. So I’m not that surprised by this news, even though it does sound highly unusual to ground planes for this reason…

In the past few days, dozens of flights out of Phoenix Internatiional Airport have been cancelled because of a particularly intense heat wave, some places reaching 127 degrees Farenheit (that’s 53 Celsius if you’re keeping score…) in Arizona, though “only” 120 degrees was expected in Phoenix proper.

Flights cancelled because of heat. That’s not something we hear often. It is a little known fact that temperature does affect aircraft performance: the hotter it is, the thinner the air is, which makes it harder for airplanes to generate the lift effect on its wings to take off, because of the air density.

It simply is hotter than the maximum operating temperature for some types of airplane models right now. The flights cancelled are those that were scheduled to take off during only the hottest part of the day.

What to do when your flight is cancelled or delayed

One of the key takeaways out of this is… what can you do when you’re flight is cancelled or delayed? Well that’s a great question that I will answer tomorrow in a new blogpost, so please do come back to our blog section very soon.

I will give you a hint though… when my flights have been delayed or cancelled in the past year (three times), I actually got $500, $500 and $1000 completely free as compensation to get hotels and meals.

If you want to know more, please add Flytrippers to your favourites and come back soon to read how you can make your next travel delay much easier to swallow.

Video: One Of The Most Beautiful Areas In The US

Hurricane Irma Has Made Parts of the Ocean Disappear