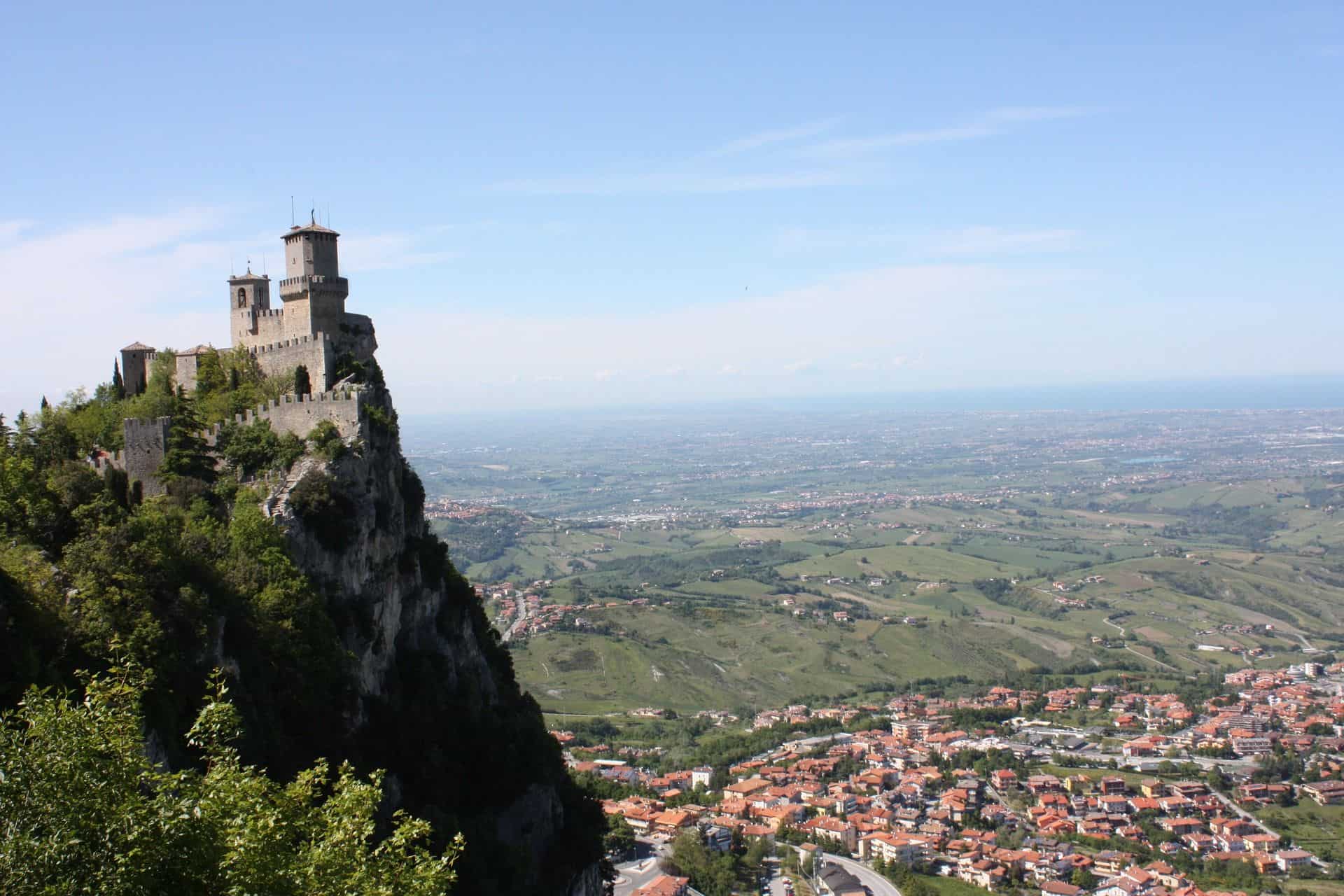 There are 193 UN-recognized countries in the world and personally, our goal is to visit every single one of them. The more obscure the country, the more interested I am in going there. You probably already know all the most popular countries to visit… here are the world’s LEAST visited countries.

Since I recently went on a trip that included popular destinations like Oman and Bahrain, we thought it was fitting to talk about the countries that have the least amount of tourists.

Since we started Flytrippers, our flight deals page has featured over 500 different destinations (at deeply discounted prices of course). All these destinations definitely have very interesting things to discover, since it is always the case, in any city.

For example, this winter we visited Skopje, a capital city you probably never heard of… and one day definitely wasn’t enough to see all there was in that beautiful city… you get the point: every city (and country) can surprise you and have things worth experiencing.

One thing that is true is that even on our own website, the most common deals are to popular destinations, simply because those are the ones that are often discounted.

The data is a bit old, but it still gives you a pretty good idea of the places no one is visiting.

Please feel free to share your experience in the comments if you have been to any of these places! Tuvalu is a country in the Pacific Ocean, with amazing (quiet) beaches and beautifully colored water. About halfway between Australia and Hawaii, this Polynesian country is also one of the world’s least populated with only 10,000 inhabitants. That’s just around half of the crowd at NHL games. It’s not too surprising that it’s one of the least visited. If you want to be as far as possible from all civilization, Kiribati might be for you. The closest human beings are 5 hours north (in Hawaii). This remoteness is the main factor in Kiribati’s ranking as one of the least visited places, despite the area’s beauty. Have you ever heard of this country? It’s Africa’s second smallest country, and in fact it is just off the coast of the continent. These volcanic islands are a prime dolphin-watching spot. Not what you have in mind when thinking of Africa right? Remember, it is a huge continent with a lot of variety of landscapes. This Caribbean island was once much more popular with tourists, but a huge volcanic eruption back in 1990 destroyed 90% (!!!) of the island’s buildings. Those who do visit will still find top-notch beaches and great diving opportunities. I’m sure you are starting to see a pattern: an other island. The Comoros Islands are located near Madagascar, off the coast of Eastern Africa. Again, you’ll find great corrals there, as well as impressive volcanoes and quaint little towns. Djibouti is located in the Horn of Africa and almost entirely consists of a unique arid landscape. It’s the world’s least visited country that is not an island. The least visited European country, San Marino is a city-state that has only 61 square kilometers of land area. Just for comparison, Montreal Island clocks in at 499. You could easily go check out this one as it is entirely surrounded by Italy. East Timor is one of the world’s newest countries. It gained independence in 2002 (from Indonesia) and is obviously less visited than its neighbor, despite having landscapes that are just as beautiful. Another of the tiny European countries (San Marino, Andorra, Monaco and the Vatican are the others), Liechtenstein is entirely located within the Alps, nestled between Austria and Switzerland. A heavenly place to visit for outdoorsy people, this country could also be reached pretty easily from many European destinations. Sierra Leone is a country in Western Africa that got onto this list in part because of a massive Ebola outbreak in 2014. That was catastrophic for their tourism sector, however the World Health Organization has confirmed that Ebola has been eradicated there since March 2016 so the country’s mountains and beaches are safe again!

Located east of Puerto Rico, this British territory isn’t very popular because of one thing: it’s very expensive. That being said, the island itself is very charming. The charming aspect of Moldova is its secrecy and under-the-radar vibe. Most people don’t even know this country exists (it is between Romania and Ukraine). It has amazing natural landscapes, historic monasteries and a fair share of wineries. Despite being smack in the middle of two tourism hotspots, India and Southeast Asia, Bangladesh remains a country with very few tourists. It is a densely populated country that is however one of the world’s poorest. Its rural areas have a unique feel. Located in the Himalayas, Bhutan is one of the countries with the happiest inhabitants on Earth! The marvelous landscapes and the Buddhist culture are among the reasons often mentioned. The thing is it is extremely difficult to visit this country, as they have some of the strictest restrictions on tourism in the world. Did you know that France’s longest border is with… Brazil? Yes, thanks to its South American territory, French Guiana. The last remaining colony on the continent, it is the least visited place too, despite its impressive biodiversity and unique Amazonian fauna and flora.

Have you ever been to any of these countries?