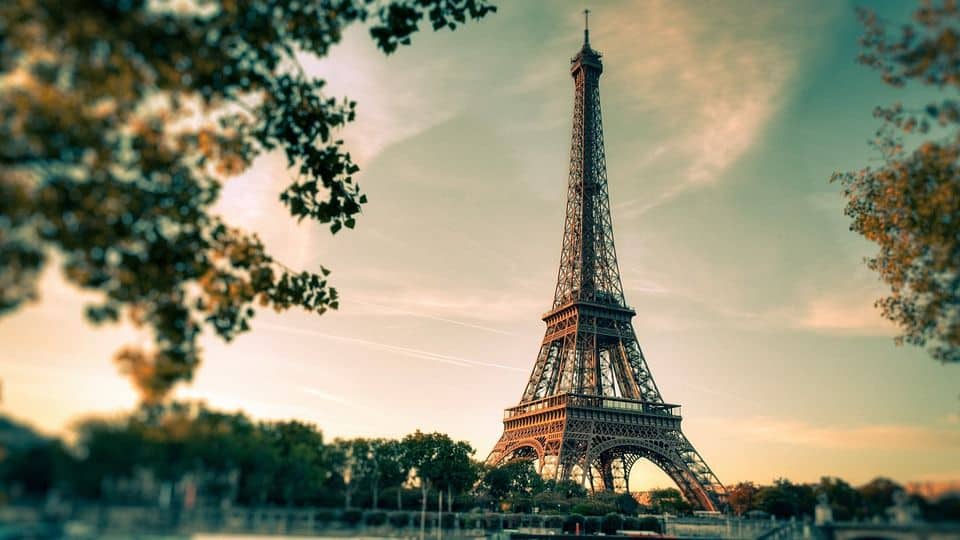 If you love travel and are not on Instagram, you are missing out. It is the best network for travel enthusiasts.

Instagram is a social network that belongs to Facebook and is a great place to see nice photos. And the best photos are of course travel photos.

We often have destinations that are off the beaten path on our flight deals page… but we also have the classics. They are classics for a reason. And the most Instagrammed places in the world are classics. Instagram just revealed the list of the top 10 places where users took a photo in 2017.

Here are the Top 10 most Instagrammed places in the world.

A beautiful unique place we enjoyed visiting ourselves. Often on sale at a very reasonable place. But don’t make the mistake of staying in Vegas: rent a car (it’s cheap over there) and drive around to explore the beautiful landscapes.

The Los Angeles area has a population of almost 20 million people. There is a lot to see, including the area’s second Disneyland amusement park. I love California and definitely recommend you go there. There are often great deals to both LAX and SNA airports.

A beautiful bridge, it’s definitely a must-see in NYC. It’s a city that is often on sale thanks to three airports (JFK, EWR, LGA) so go there soon!

We were actually there two weeks ago. Paris is the most visited city in the world, so could it be the city with 3 spots in the Top 10? Let’s not give it away this soon. One thing is for sure, it’s a beautiful city and the Louvre pyramid is a classic. And you can often fly to Paris from Toronto or Montreal for around $400 roundtrip!

You probably figured out which company has 4 spots in the Top 10 by now. Yes, Disney. People seem to love those parks. I’ve been to this one a couple of times when I was a kid, it’s an ideal family-friendly destination. You can often fly to Orlando at very low prices from many airports.

Americans aren’t the only ones who love Mickey Mouse. The Japanese park is just as popular, it’s actually the only spot not in Europe or the US that makes the list. Deals to Japan are rare, but we do see some a few times a month so check out the website regularly.

Another landmark we saw for the first time two weeks ago ourselves, and yes, it is as beautiful as it looks. So Paris takes the lead with two spots in the Top 10…

… but not for long. New York City is back, with the legendary Central Park, a huge urban park that everyone has heard about. Having been there many times, it’s really unique, completely surrounded by skyscrapers.

Yes, Disney, again. The fourth Disney Park in the Top 10 most Instagrammed places. The original, in Anaheim, California, is THE most popular spot for Instagram photos.

These are the spots where the most Instagram photos have been taken.

Which is your favourite? Tell us in the comments below!

Andrew is the co-founder of Flytrippers. He is passionate about traveling the world but also, as a former management consultant, about the travel industry itself. He shares his experiences to help you save money on travel. As a very cost-conscious traveler, he loves finding deals and getting free travel thanks to travel rewards points... to help him visit every country in the world (current count: 59/193 Countries, 46/50 US States & 9/10 Canadian Provinces).