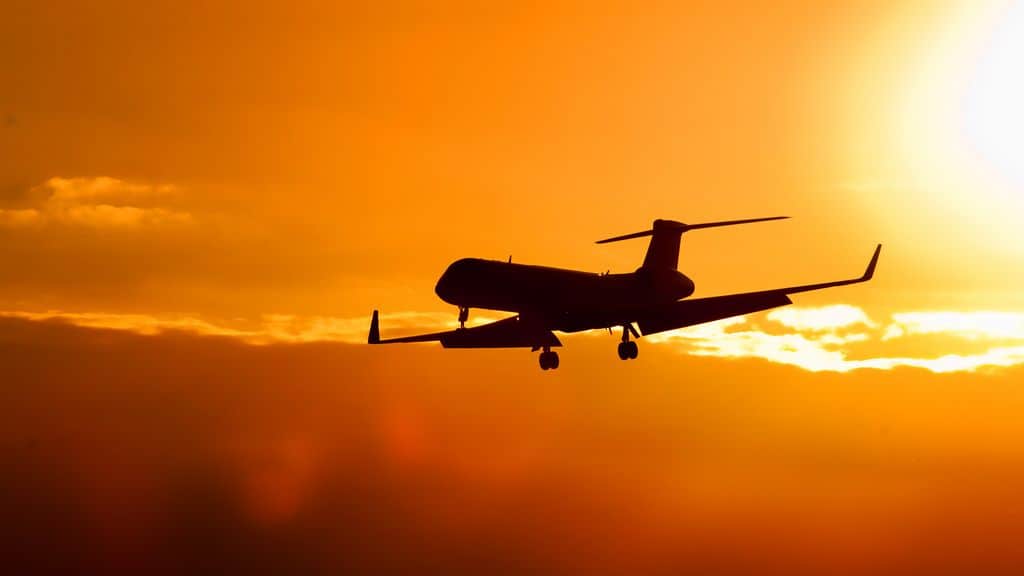 Maybe you didn’t know this, but the price of airplane tickets has never been lower than it is right now, in the entire history of commercial aviation. Never. And there’s good news: it will keep getting better.

In Canada, flying is more expensive than almost everywhere else in the world (at least in developed countries), for many reasons that are explained in great detail in our article on the subject.

But the good news is that the downward trend in airfares will continue in 2018, both internationally and within Canada itself.

While 2017 has been a year of all-time lows for flight prices worldwide (including Canada), the upcoming year will be even more interesting for those who like to travel at low prices, according to Flytrippers’ projections.

And we will obviously be here to spot the best flight deals for you, every single day, to fly to hundreds of different destinations at the lowest possible price, always available on our flight deals page.

So, if you are ready to get with the times and travel light, it will be possible to fly at a very low price in 2018. Here’s why.

International trips are among the most rewarding and exotic types of travel. Being used to very high airfares, many Canadians still think it’s expensive… which is not always true when you know how. By the way, don’t miss our long-awaited Ultimate Guide On How To Save On Plane Tickets in early 2018 .

Last week, we shared crazy prices to Europe for only $247 roundtrip … you now know that transatlantic flights can now be extremely cheap. In the United States, it is not unusual to find round trips for less than $200. In short, it’s really not expensive.

In fact, according to a study by eDreams ODIGEO, the price of transatlantic flights have dropped by 7% on average worldwide in 2017. All of that is thanks to Ultra Low-Cost Carriers (ULCC), which have existed for a long time on short distance flights, but are now more and more present on long-haul flights.

So Europe, one of the most interesting and popular destinations for Canadians, has never been so accessible. And it will continue to improve: two new transatlantic ULCCs will arrive in Canada next summer, LEVEL in Montreal and Primera in Toronto. The new routes (Montreal-Paris, Toronto-London and Toronto-Birmingham) are expected to regularly be priced around $400 roundtrip…and increased competition will also continue to drive prices down.

As for the other ocean, the Pacific, there is no ULCCs offering flights from Asia to North America yet, but it’s just a matter of time. That being said, with the increased competition, the very low price of oil and the rise in popularity of more energy-efficient aircraft like the Dreamliner, flights are already becoming more affordable. We’ve seen several deals to Asia for $499 roundtrip (from Montreal), $599 (from Toronto) and $399 (from Vancouver), and it’s more and more common to see many good deals under $1,000, so we’re expecting prices to remain similar to this past year for Asia, at least until the transpacific ULCCs appear in 2019.

That’s where it’s the most expensive right now, you probably know that already. Domestic flights within Canada are among the most expensive in the world, it’s nothing new. It’s often cheaper to fly from Toronto and Montreal to Europe than to fly to Western Canada.

The good news is that decades after the arrival of ULCCs in other developed countries, Canada will finally have its own Ultra Low-Cost Carrier. Its own Ultra Low-Cost Carriers actually. There are two of them that will be launching their operations, Swoop and Canada Jetlines. Both plan to start their Canadian domestic flights and Canada-USA flights in the summer of 2018, with every single region in Canada expected to be served by one of those.

It’s now clear that the price of plane tickets in Canada will be lower than ever in the second half of 2018. The real question remains which specific routes these ULCCs will launch from the start, and which markets will have to wait until 2019 to be served.

Flying will be even cheaper in 2018 for anyone that wants to travel. If you want to get away with 40 different items of clothing in a big suitcase, you will never be able to take advantage of these incredibly low prices, but the increased competition should make all flights cheaper in general, for everyone.

Any questions? Ask them in the comments below.

News From Marriott, Aeroplan, And Amex

Cancún Wants to Pay You $10K/Month to Vacation There