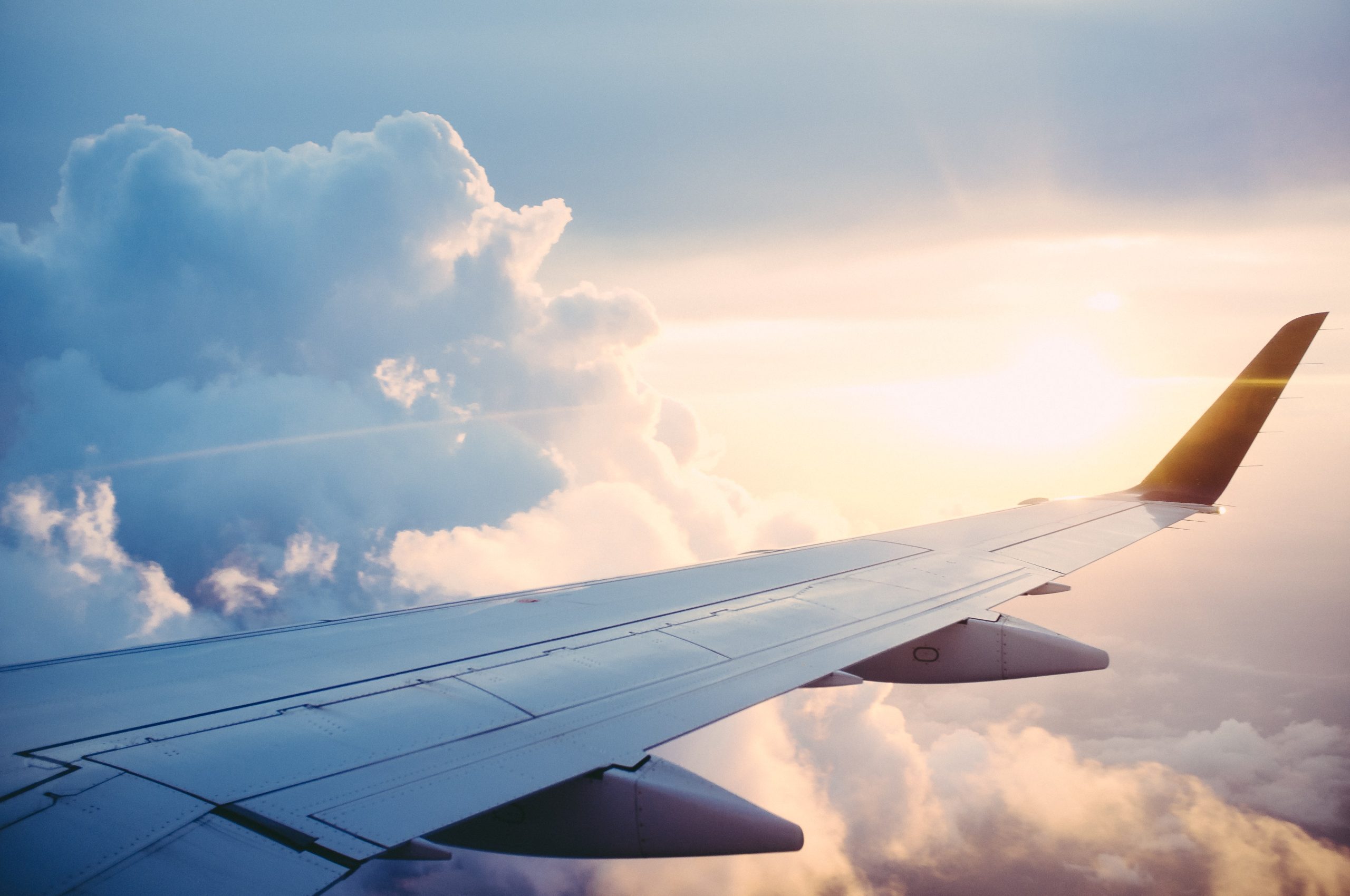 Every year we remind you, but we’ll do it again: formal “sales” or promos advertised by airlines are usually a pretty big waste of time, at least compared to actual flight deals (those will rarely be promoted by airlines). But there can be exceptions, and airline sales can be useful in 2 specific scenarios.

Don’t forget to read the 4 pro tips to maximize all your holiday spending, which will give you a lot of free travel even if it has nothing to do with travel per se.

So let’s look into airline sales in general, then the ones for Black Friday.

We’ll keep this post updated for both Cyber Monday and Travel Deals Tuesday, which are usually even better for travel deals.

Side note about why airline “sales” are rarely good

There are 2 types of flight deals that are very, very different:

The short version is that the prices in formal airline “sales” (sales they promote) are nowhere near as low as the flight deals that organically pop up year-round, every single day (we spot dozens for you every day on our cheap flights page).

Airlines rarely (if ever) advertise those because the prices are good enough that they just don’t need to. Airlines don’t need to spend money and time to promote deals with really good prices because they’ll sell those tickets easily.

Prices are good enough that everyone who sees them books them, and it’s over very quickly. No promotion is necessary.

Like when I booked a flight to South Africa for $550 roundtrip from Montréal for example. That was a really good deal, so airlines didn’t waste time or money to promote that.

Seats were gone in a matter of a few hours because that’s actually a good deal worth changing destinations for.

Airline “sales” are definitely not like that. You shouldn’t book just to take advantage of those prices or plan a trip around those deals, it’s just not a good enough discount for that.

It’s worth repeating because so many people are pretty bad at knowing what a good price is (when you don’t know, it’s normal not to know!).

To give you just an example, an airline is advertising Montréal-Paris flights for $700 roundtrip for Black Friday (and some “experts” in other media outlets are sharing that as if it was a good price 😓)!

We spot Montréal-Paris deals in the $500s almost every single day, and in the $400s quite often.

That’s the best illustration of the value of airline “sales” really.

The 2 scenarios where airline sales can be good

There are always exceptions to everything in the world of travel, of course. So it’s always worth at least checking if the sales are good for you.

The 2 main exceptions are:

Airline sales will often give you a certain discount percentage (and it’s only on the base fare, not on the taxes, which are really very high here in Canada). It’s really not a huge discount. So 20% off the base fare often means basically just 10% off the total.

Definitely not worth planning a trip around.

It’s not worth deciding to book just because of the discount, unlike with real flight deals. Those definitely make it worthwhile to book just for the deal: when I spotted the flight from Montréal to the Middle East for $380 roundtrip, I wasn’t going to go there! But at that price… of course, I’ll go.

So if you weren’t flexible and already were going to book a specific flight, well yeah, of course, it’s better to get it at a slight discount than at no discount at all (but then again, plane ticket prices obviously vary so much all the time, so make sure it’s actually a real discount).

But it’s not worth buying the flight just because of that “sale”. It’s just worth buying during the sale if you were going to buy it anyway. That’s the main difference with really good flight deals.

And for ultra low-cost carriers (ULCCs), their fares are so low already, when they do have sales, they can be quite good. Mainly because, unlike traditional airlines, their business model is literally to have the lowest-priced airfare possible.

List of airline sales for Black Friday in Canada

Here are airline sales to look into. It’s always worth comparing. Traveling for less is not rocket science. Do a lot of planning and research: compare, compare, and compare some more.

The deals that are actually good were probably spotted by our algorithm, so they’re on our cheap flight deals page with the dates and links provided for you in a turnkey way!

Want to get more content and flight deals that are actually good?

Most advertised airline promos are not worth your time, but real deals are, and they don’t need any advertising. However, some of the Black Friday deals might be worth it for you, especially if you were going to book a flight somewhere anyway. Be sure to check our cheap flight deals page for the best ones!

What would you like to know about Black Friday airline sales in Canada? Tell us in the comments below.

Airline Flies Hundreds Of Kids To The “North Pole” For Christmas