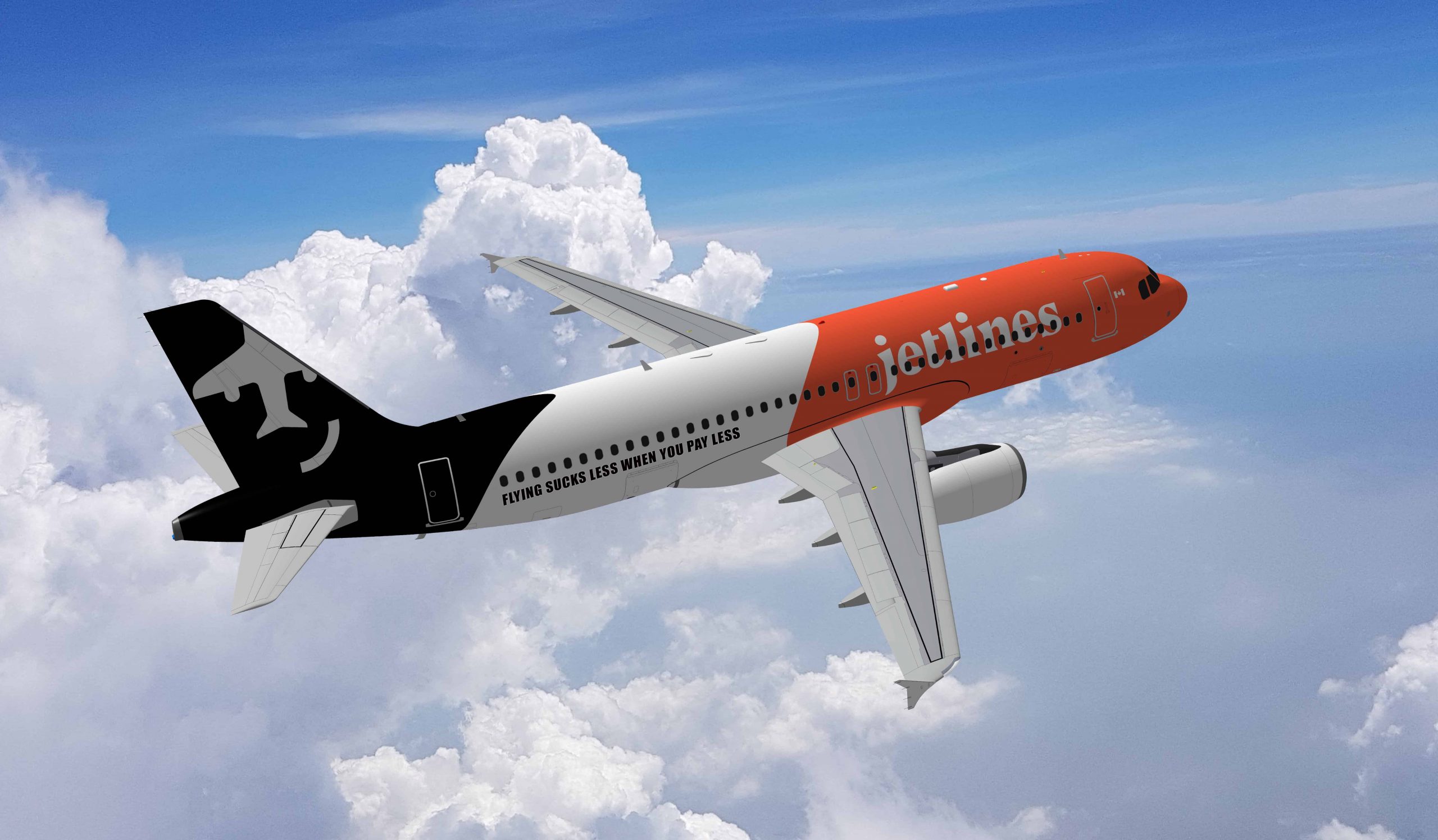 Jetlines, the Canadian ultra low-cost carrier (ULCC) that has been “launching soon” for more than 5 years, is once again making headlines for a reason that is *not* their launch.

We love ULCCs because they make it possible to travel for much less than ever before. This ULCC does not exist yet, but there are some in almost every developed country, including now 2 Canadian ULCCs (which are launched), and you can find their low prices on our cheap flight deals page.

But let’s talk about Canada Jetlines, or now simply Jetlines. The Canadian startup launched in 2014 is expected to finally operate its first flights in December, only 5 years later.

This is the airline that announced that it wanted to serve many exciting destinations, about which we told you to wait a bit before celebrating having another ULCC in your city…. because they didn’t have a plane yet. By the way, here’s an update (or lack thereof) 1 year later: they still don’t have one.

It’s also a but worrying that despite the fact airlines often like to sell their tickets 6 months before the launch, they haven’t talked about selling tickets and it is supposedly only 4 months away now. But there is at least one interesting development this time.

They unveiled a very good slogan and brand image.

The former strategy consultant in me has to give them credit when credit is due.

Their slogan is great: 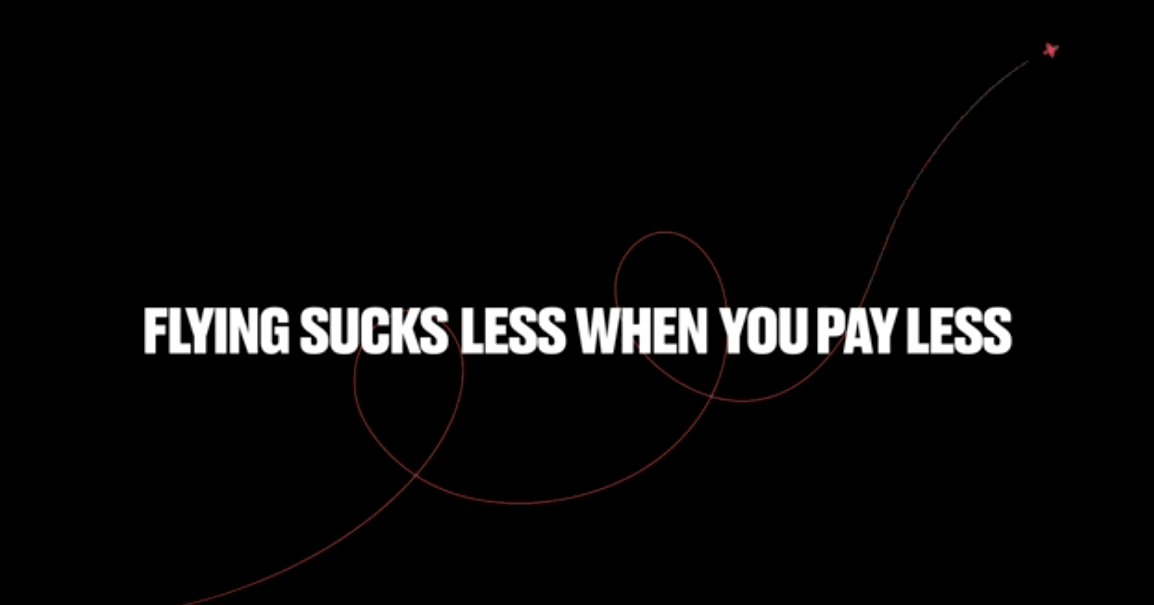 It’s bold, and I love it. It is rare for a company to state that the business they’re in “sucks” in their slogan.

They say yes, flying is still going to suck, but at least it’s going to be cheaper.

As a budget-traveler, I can only agree, because it’s so true (if you really want to travel more, as most people claim to want to do): all that matters is the lowest price, I couldn’t care less about the rest. 100% agree.

So I’m going to give them a rare compliment because that’s great marketing. It’s meant to get people talking too, and it works because I’m telling you about it.

Now, if they could do as well for the “starting to fly” part (which is quite essential for an airline), that would be great. In any case, beautiful slogan or not, I don’t really have any more confidence in them actually launching, as much as I hope they will. At this point, I’ll believe it when I see it.

As an aviation geek who loves aircraft design and liveries (the specific term for an aircraft’s look), I must also point out that their new image is lovely too (and the slogan is even featured on the plane):

It’s obviously a mockup since as I just mentioned, they still don’t have any planes.

One thing that is a bit surprising is that airlines, especially ultra-low-cost airlines, usually shy away from dark-colored paint.

Why? It is more expensive. Normal scratches become visible faster, and the sun makes the color fade quicker. That means planes require repainting more frequently, which is costly.

And it is no coincidence that the plane image I took on their main page had “Investor Centre” written there when the slogan was announced because this airline almost seems to be more interested in selling shares than in selling tickets. In their defense though, it makes sense to not target customers on their website given that they’ve never had any, but still.

They also did another advertising stunt this week, which was to send a skydiver with a sign telling the Competition Bureau to “do its job” to protect the Canadian “sky” (skydiver, sky: you see what they did there) from the high airfares (among the highest in the world as you probably know).

They call it the first “protest in the sky” and launched a petition that has a rather un-specific objective (and also only ~160 signatures in 3 days).

They have lots of ideas and make lots of announcements… except that after over 5 years, they will have to start doing something tangible now. Rumors indicate that September is their target to start selling tickets, but we’ll see.

We’ll be keeping an eye on this for you and keep you updated if another airline starts offering cheap flights (join over 50K Canadians and sign up for our free newsletter to make sure you never miss a great flight deal and much more travel content).

Jetlines has unveiled a very nice (and accurate) slogan but let’s home their long-awaited launch is as successful.

What do you think of the slogan? Share it with us in the comments below!

Watch Out When Spelling Your Name: a Typo on Your Plane Ticket Will Cost You

Plane Tickets In Canada Will Be Even Cheaper In 2018

My 1,000 Kilometer 35-Hour Train Journey Across Zimbabwe And Botswana