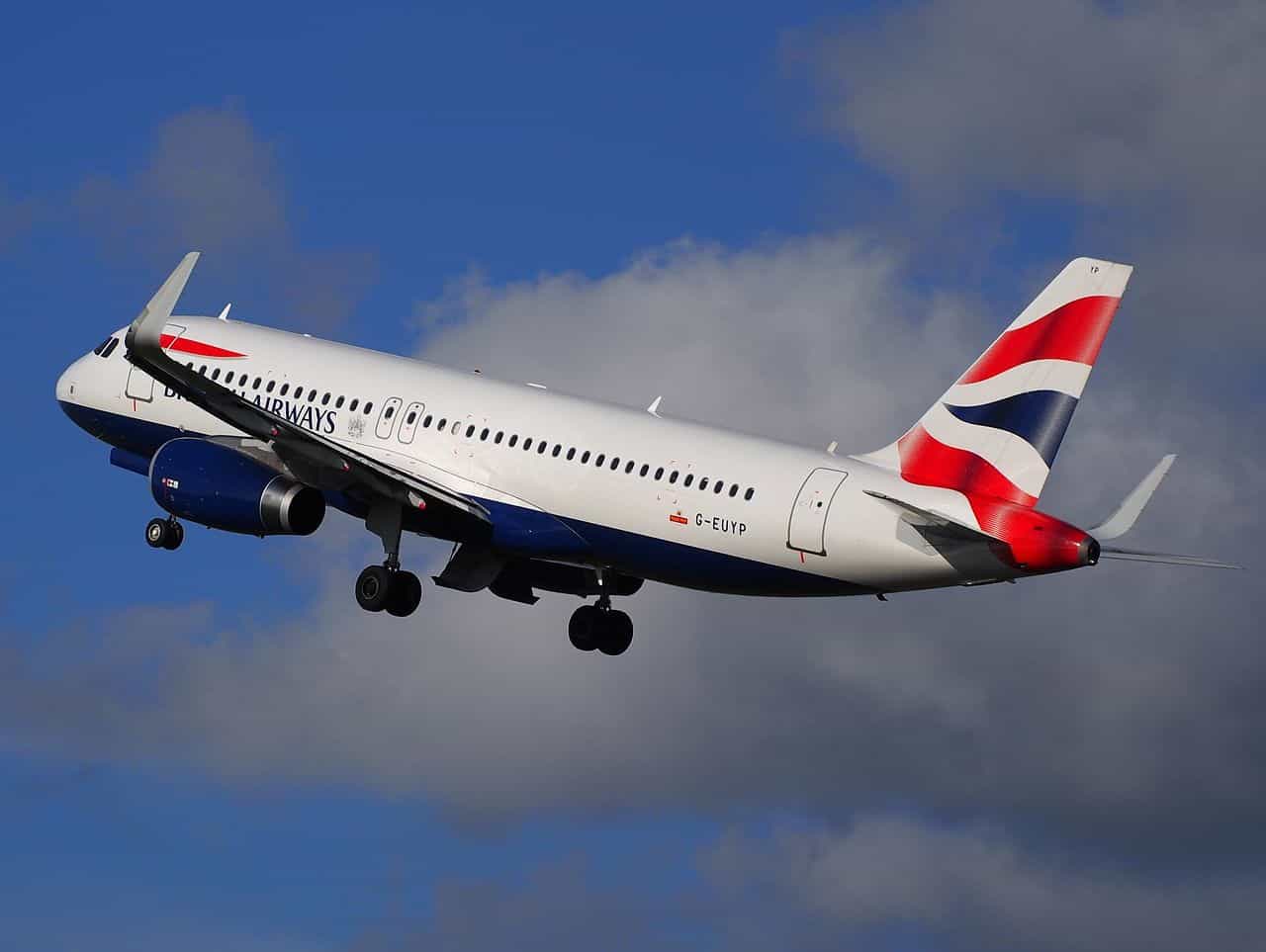 Something quite rare happened last week, as British Airways canceled all flights to Cairo for an entire week due to unspecified “security precautions” and then announced they would resume.

Spreading fear can logically result in people overreacting. And that is not something we like to do (we’ll have a complete article on the subject soon). That’s why we don’t censor the destinations we feature on our cheap flight deals page, and we let you decide for yourself.

But we find the development of this particular situation quite strange. While not entirely unprecedented, the measure taken by British Airways is extremely rare.

Usually, flights are suspended for security reasons when there is an obvious change in the situation on the ground at the destination, and no one is surprised by the announcement. That’s normal and relatively frequent (for example to Venezuela in the past years). And often it is government-initiated, not a single airline doing it in isolation.

But this time, no one really understands what motivated British Airways to do this, as the situation in Egypt has seemingly not changed in a while and it came out of nowhere.

And another news story involving BA will interest anyone who is planning to fly with them (and will debunk a common myth).

On Saturday, July 20th, British Airways abruptly canceled all flights to Cairo from London’s Heathrow Airport due to unspecified “security reasons.” The suspension, affecting hundreds of people, was to last for 7 days.

The good news is that last weekend they did resume their flights to the Egyptian capital and everything is back to normal.

This is very unusual, as airlines don’t just suspend routes like that.

German airline Lufthansa had followed suit and suspended their flights to Cairo from Munich and Frankfurt as well, but it only lasted one day in their case. Lufthansa’s statement vaguely explained the suspension as “a precaution due to an unclear security situation in Cairo.”

In a statement, British Airways explained: “We constantly review our security arrangements at all our airports around the world, and have suspended flights to Cairo for 7 days as a precaution to allow for further assessment. The safety and security of our customers and crew is always our priority, and we would never operate an aircraft unless it were safe to do so.”

They haven’t explained anything further regarding the reasons behind the cancellation or how many people’s plans were disrupted. Their spokesman said they never comment on security-related matters.

The Cairo Airport spokesperson stated that they hadn’t been notified about any security concerns by BA before they canceled the flights. Every other airline operating to Cairo (and there are many) have operated as normal.

So unless it leaks to the media somehow, we might never know what “threat” or situation prompted BA to take these measures, but it is quite a strange story.

Especially given the numerous travelers who have visited Egypt recently haven’t reported any particular security concerns and had an excellent time there.

As a matter of fact, a couple who had bought our crazy Middle Eastern deal for $400 roundtrip on Royal Jordanian recognized me on the flight back this past March. I had bought the deal to Lebanon, they had bought the deal to Egypt, and we were on the same flight back to Canada after the connection in Amman. I asked them about how they felt during their trip to Egypt since my 12-hour stopover there last summer to see the Pyramids was way too short to notice anything.

They spent a couple of weeks all over the country and said they thoroughly enjoyed their trip and felt safe all along. Even though they were experienced travelers, as is always the case with “riskier” countries, you are probably fine with some common sense and normal precautions, unless you are really new to traveling independently.

In case you want to know, the UK government’s foreign travel advice (which seems to be a little less alarmist than the Canadian one in general) still has most of Egypt (at least the places most people visit) in green on their risk level map, nothing has changed.

They do however still advise against air travel to and from Sharm El Sheikh Airport (a resort area on the Sinai Peninsula), which is a pretty rare specificity. You might remember that in 2015, ISIL claimed responsibility for the bombing of a flight taking off from Sharm El Sheikh that killed 224, the first successful attack on a plane since 9/11.

Speaking of British Airways, their pilots have voted to go on strike, and their flights might be disrupted depending on how the situation evolves. If you are flying with BA soon, just monitor your flight status in case the pilots decide to go ahead with their plans.

This is a good reminder that the myth that the cheap airlines (like Ultra Low-Cost Carriers and other budget airlines) are less reliable isn’t as true as it might seem… very often, it is, in fact, the expensive legacy carriers (full-service airlines) that are impacted by personnel strikes for a variety of reasons. It was the case with Brussels Airlines recently and Air France too.

British Airways took a drastic measure and canceled all their flights from London to Cairo for an entire week, but everything is now back to normal, and other airlines continued operating without any issues. We will continue to monitor the development of the situation and keep you informed.

Are you intrigued by the move by British Airways? Tell us in the comments below!