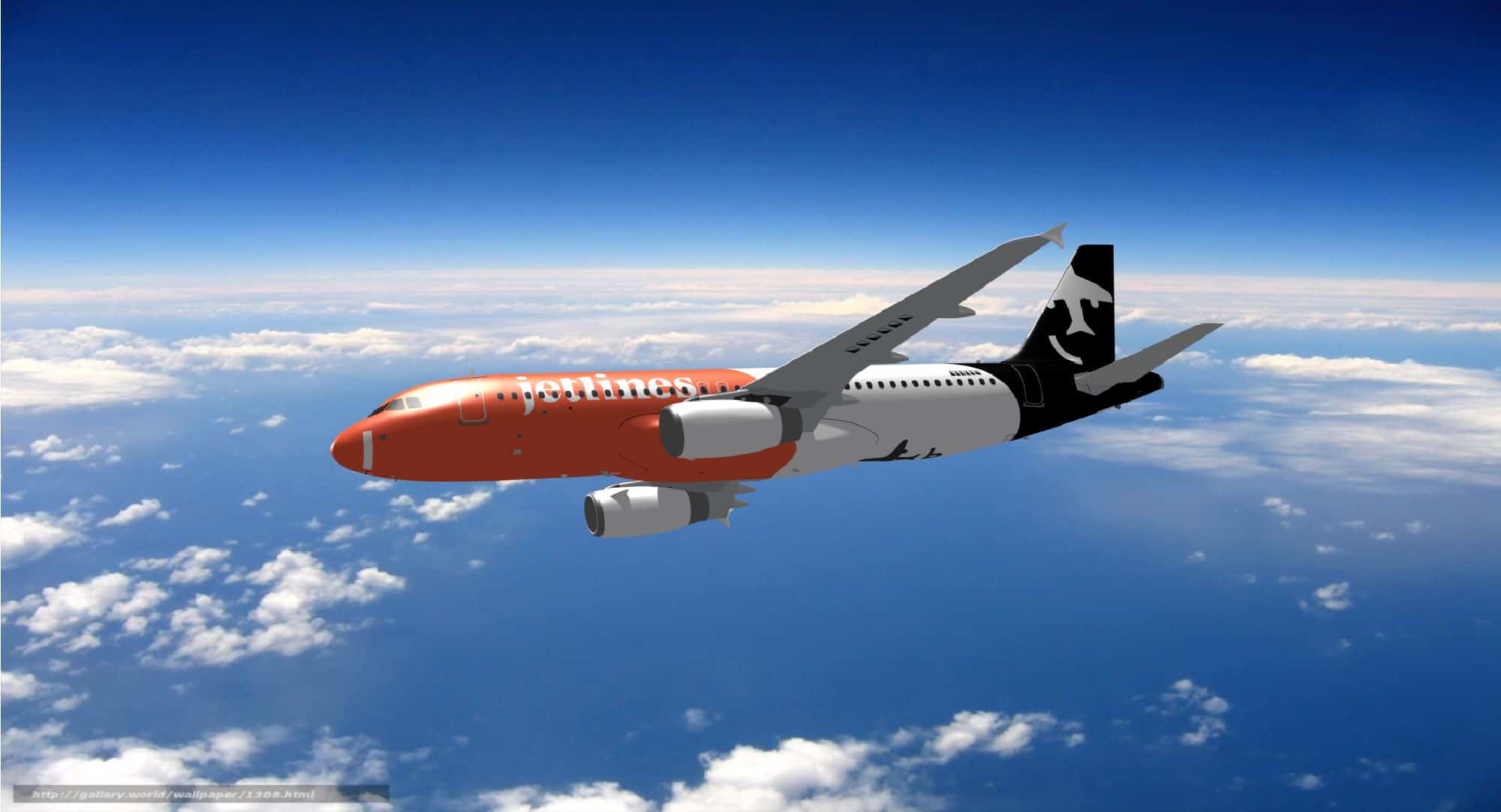 Truly shocking news (who could have seen this coming?): after only nearly 6 years in “launching soon” mode, Canada Jetlines, the very credible aspiring Ultra Low-Cost Carrier (ULCC), is officially postponing its planned launch once again.

I’ve written about this a few times already: I was highly skeptical of Jetlines launching.

Not just skeptical of Jetlines launching in December, which was the most recent alleged target date (after they had moved the goalposts quite a few times, as you would expect from an airline that has been launching for about 6 years now).

I mean skeptical of Jetlines launching at all.

Even after I met with the CEO and interviewed him in person at an aviation event in February, I was definitely not reassured. He has a great track record by the way, and was certainly a credible executive. But the problems predate his arrival (he had been there for just 1 of the 6 years).

Jetlines tried really hard though. They’ve made countless attempts to secure financing, and no one can question the effort they put into selling stocks.

They had done so much in 6 years, except minor details like:

Really trivial details for an airline you know?

One thing they did do, though, is they put out an incredibly high amount of news releases in the past years. And even from my years in management consulting before launching Flytrippers, I can’t remember another startup that managed to put out so many news releases without actually seeming to do that much of anything.

That said, yesterday they announced that they weren’t able to meet financing conditions and had lost their investment partners. They will therefore lay off most staff, pause their aircraft lease negotiations and delay their launch to an “undisclosed date”.

Yes, you read that right, we can all breathe easy: it is just being delayed, they will launch later.

Surely, everything that they weren’t able to complete in 6 years will soon fall into place, let’s all just be patient.

I feel much better about the odds now, don’t you?

Joking aside… this again goes to show that it’s best to turn to real experts and dig deeper than the headlines: many major Canadian news outlets kept reporting Jetlines’ announcements in a tone that made it seem like everything was a done deal and that this new airline was a lock, despite the many red flags that were pretty obvious.

In fact, it’s the exact same thing with Icelandic ULCC WOW air announcing its relaunch recently. As I explained, you shouldn’t get too excited about that either.

Actually, in our article about the WOW air relaunch, I wrote that I might be even more skeptical about WOW air relaunching than I was about Jetlines launching (since that September WOW air announcement, they’ve already delayed their relaunch by 2 months by the way).

I had written about the Jetlines situation not so long ago when I talked about their new slogan announcement, in case you want to learn more.

But just know that in all likelihood, there will not be a 3rd ULCC in Canada.

I’d really love to be wrong though; more competition is always a good thing for consumers. Especially us Canadian air travelers, as we already have to deal with some of the most expensive airfares in the world (and Air Canada buying Air Transat is a big step in the wrong direction).

Look, we love Ultra Low-Cost Carriers: they’re literally the best thing to ever happen to the airline industry, at least for those who want to travel for less. I’ve taken dozens of flights that cost me under $50, on multiple continents and with 15 different ULCCs.

They’re amazing. We would’ve been glad to get another one in Canada, but it has just seemed so suspicious for a long while.

Not to mention, we already have two ULCCs (Swoop and Flair), that are well-established now, despite Jetlines’ strange obsession with calling itself the “first true ULCC” in Canada, even to this day. The US, with 10 times our population, only has 3 ULCCs so it’s hard to see how 3 could have survived in Canada.

But apparently it’s not over yet, it’s just delayed, so maybe they will prove me wrong!

We’ll be updating our Ultimate Guide To Ultra Low-Cost Carriers soon, if you want to get it first, please subscribe to our free newsletter (you’ll also get our flight deals from your city to save money on flights).

Jetlines will not be launching as “planned” in December, to the surprise of no one who has been reading our stories about this aspiring Canadian airline. They say it’s just delayed though, so there’s still hope!

What do you think about this story? Are you surprised? Tell us in the comments below.

Expired: BAHAMAS for $150 roundtrip from Toronto!!!

7 Travel-Related News Stories In Canada From The Past Week

PLAY: Another New “WOW air” Is Planning To Launch