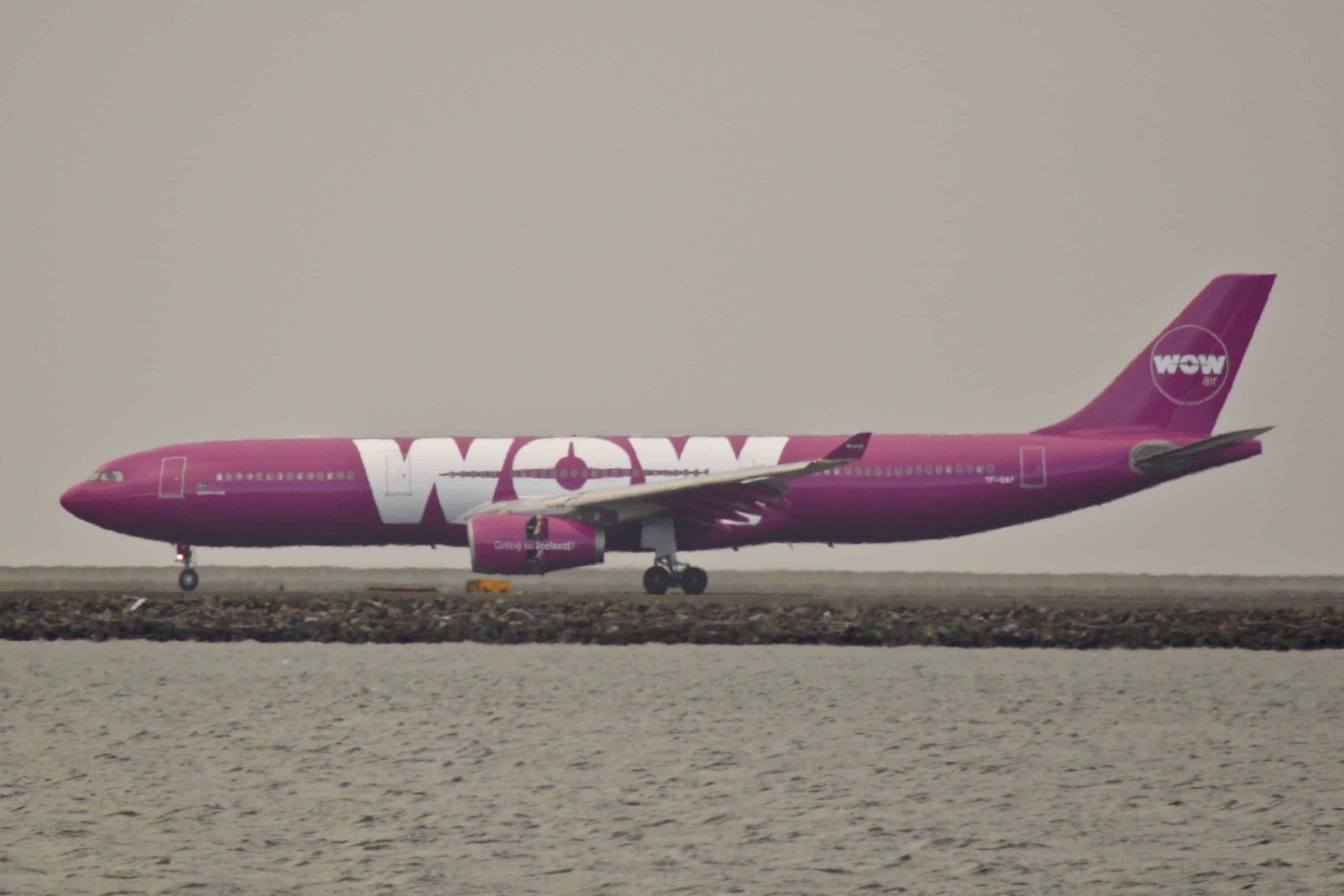 Here are a few myths about Ultra Low-Cost Carriers (ULCCs)… debunked. Now thtat these airlines are finally in Canada, we want to share our experience with all travelers who love to fly at a low price.

Every time we write articles about ULCCs coming to Canada, we get thousands of reactions, including the inevitable skeptical comments… understandable, given how little Canadians know about ULCCs. This is a new business model here.

But they’ve been around for quite some time in other parts of the world. Having flown over 100 ULCC flights myself, I have a pretty good understanding of how they work.

So before you even think of asking these, here are the most common myths about ULCCs, debunked.

«Flights that cheap? It can’t really be true»
Believe it or not, we don’t sit here all day wondering about what kind of stuff to make up just for the thrill of it. It’s really true. We’ve already seen great fares under $50 in Canada, and I have flown on dozens of $20 flights myself in the US… and many flights cheaper than $20 in Europe and Asia. That’s what ULCCs are all about. It’s true, and it’s normal. What isn’t normal is being gouged and paying more for a flight from Montreal to Vancouver than for a flight from Montreal to Asia like we often do in Canada. Not anymore.

«There will be hidden fees»
No. There could be extra fees if you want to pay more, but they’re not hidden. They’re all optional, and it’s really transparent. You decide what you want. That’s the Ultra Low-Cost Carrier model. I have flown over 100 times on ULCCs and not once have I spent a dollar more than the base fare. It’s quite feasible. It mostly involves packing light. If you can’t, well then ULCCs might not be as advantageous for you. It will still likely come out cheaper than regular airlines but if you prefer expensive built-in fees, you can keep flying traditional airlines and paying twice the price for the convenience of having a “free” bag. ULCCs give you the option to travel really cheap, it’s up to you to decide if you want to.

«Prices won’t always be super low»
Well, duh. Obviously. I am shocked that I even have to specify that. But yes, these are plane ticket prices. Like we always say, prices vary quite a bit. On a 200-seat flight, often about 150 passengers will have paid a different price for the exact same flight. Airfare algorithms are very complex. They change all the time. So the best prices will be available during limited-time deals. If you want a stable price, you can always pay full-fare on regular airlines, which is about 10 times more expensive than ULCCs (or even more). All cheap flights, even those we already have, are always special sales… and we’ll always be here to spot them for you!

«Sometimes it’s not even cheaper than regular airlines»
The followup to the previous point. Yes, sometimes that will be true. In rare instances, it might even be more expensive. There’s no absolute rule, all prices depend mainly on supply and demand, as well as the dates, and many other variables. Again, this is complex stuff. The bottom line is you’ll never find $50 flights on Air Canada, but you will on ULCCs, quite often. But not always. Again, if you travel light, it will almost always be cheaper on ULCCs, if not, then sometimes it won’t be. It all depends on your dates.

«It won’t be comfortable»
Wrong. Well, at least it won’t be that much more uncomfortable than regular airlines. A bit less legroom, but even then, I’m just under 6 feet tall and my many ULCC flights went just fine. I have been on nearly 200 flights, on 15 different ULCCs and even more regular airlines and I can assure you that there isn’t that much of a difference in terms of comfort (and even service) onboard. More and more regular airlines are cutting down on legroom too, there’s just not that much of a difference anymore (we’re talking about 29-30 inches of seat pitch compared to 31-32 inches).

«Their customer service will be bad»
Wrong, again. Based on my 100 flights on ULCCs and many more on regular airlines, there is no difference onboard. Don’t rely on a sample of one flight that your second-cousin took on a ULCC years ago that she didn’t like. Bad experiences will happen sometimes, on any airline. The point is it won’t necessarily happen more often on ULCCs. Their employees don’t wake up in the morning hoping to ruin your day just because you paid your ticket really cheap. On the contrary, ULCC usually have a young, fun and dynamic branding, so the service is usually quite good!

«They will have old, ugly planes»
Absolutely not. Every airline’s fleet is different, but the reality is that ULCCs actually have the youngest fleets. Yes, newer planes than regular airlines have. For comparison, ULCC WOW air that serves Montreal and Toronto has planes that are under 3 years old on average while Air Canada‘s planes are 14 years old on average. New Canadian ULCC Swoop has very recent planes while Spirit Airlines, the largest ULCC in North America, has literally the youngest fleet on the continent. Even though they have the lowest price. So no, cheap flights don’t mean old planes, not even close.

«They’ll cut corners on safety»
Absolutely not. Aircraft maintenance requirements are the same for all airlines, no one can cut corners. It’s among the most regulated processes, all industries combined. Federal safety rules and norms are very strict and all airlines must abide by them, no matter the price of their tickets.

«They will go bankrupt»
Absolutely not. Airlines that are failing right now all around the world are actually legacy airlines, not ULCCs. All major ULCCs are growing at an unprecedented pace and are doing quite well financially, so no worries.

«There are always layovers»
Not necessarily, it really depends on which airline. But in all cases, flights are almost always cheaper when they have a layover, compared to nonstop flights. So usually, layovers are a great way to save money, ULCC or not. Some ULCCs fly a point-to-point model, others have layovers. It’s great! Paying $400 more just to save 3 hours isn’t that great of a deal. The money saved could actually pay for another future flight!

«No meals onboard, it’s not worth it»
This is the last one because I still can’t get over that complaint. You want to pay $300 more for a flight just to get a meal that’s probably worth $5? Meals are never free, they’re built in to the cost of your ticket. Just bring a snack or your own food, and you could literally save hundreds!

These are the first of our myths about ULCCs, don’t miss a follow-up article soon!

Have you ever flown on ULCCs?

Around the World Part 1: Colombia