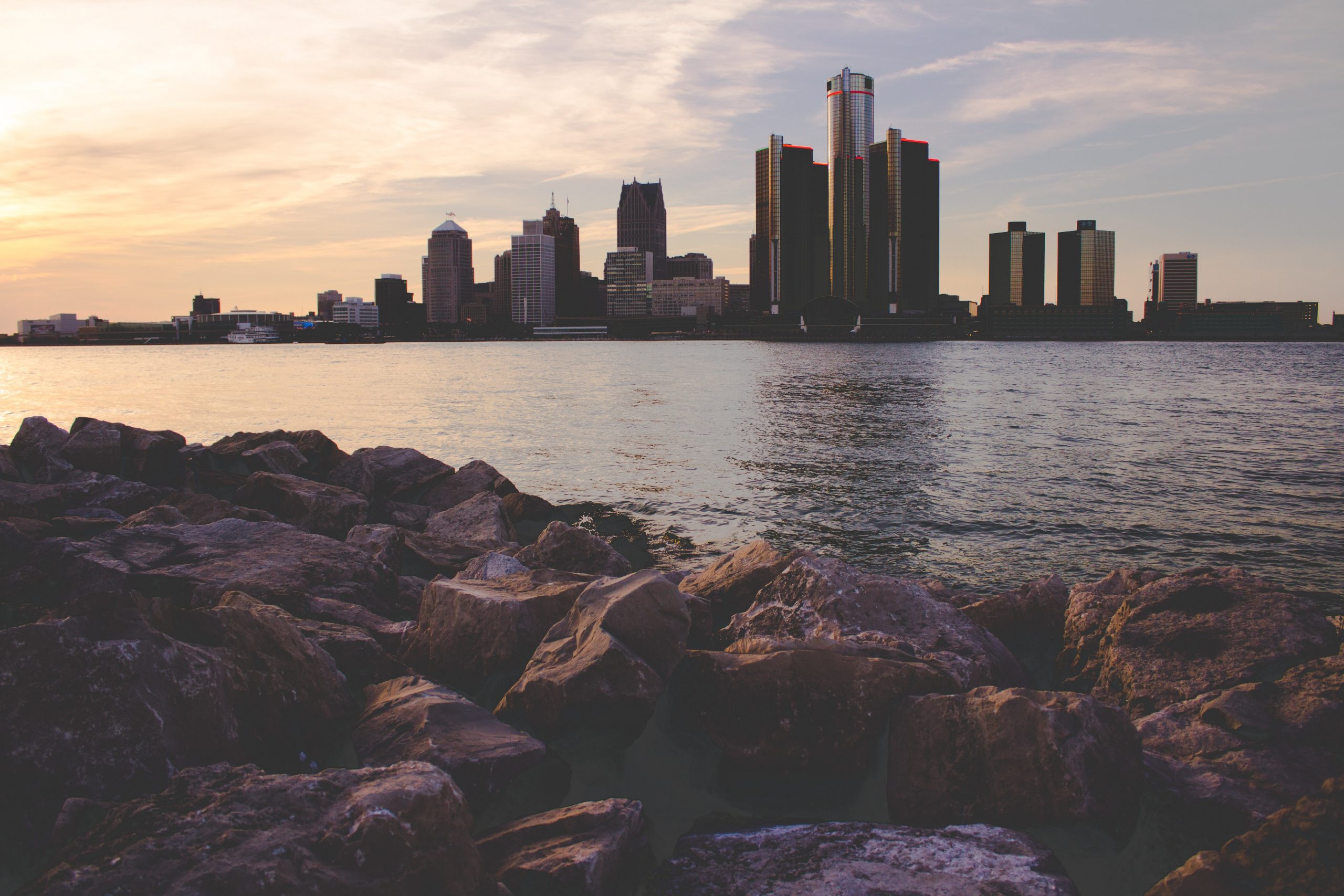 Without further ado, here’s the answer: south. Yes, the city of Detroit actually sits north of Canada, even though it seems weird to think you need to drive south from the US to enter our beautiful country.

With the Canada-USA border closure being in the news these days, it’s a great time to look at the many interesting little quirks in the world’s longest borders between two countries.

This one is a good start: it’s one of the only instances I can think of off the top of my head where you drive south into Canada from the US.

The city of Detroit, Michigan, is the only major US city that sits directly on the Canada-USA border. And it’s the 14th largest metro area in the US too.

And Detroit actually sits north of the city of Windsor, Ontario. 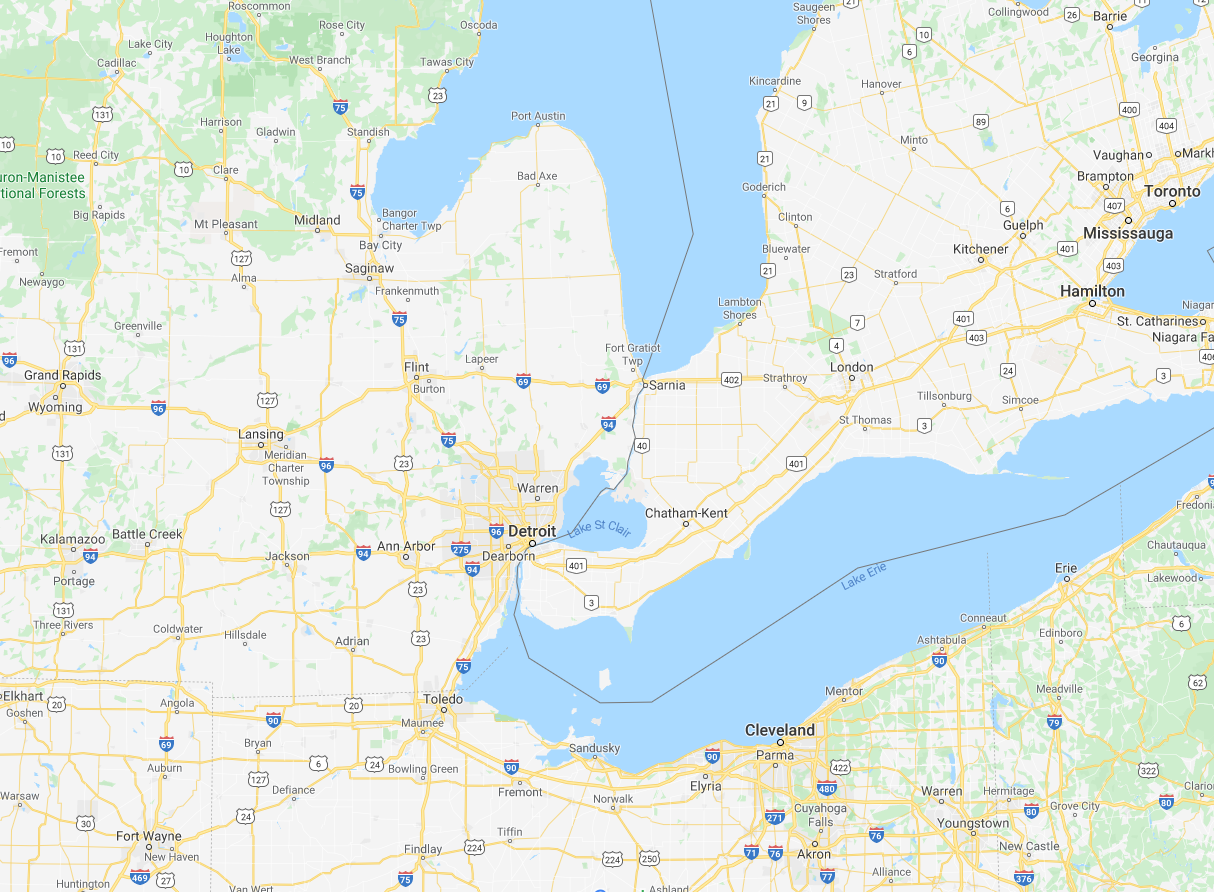 As you can see from that map below, the two current crossings aren’t in a straight north-south line, but the direction you drive in to enter Canada is a lot closer to south than it is to east. 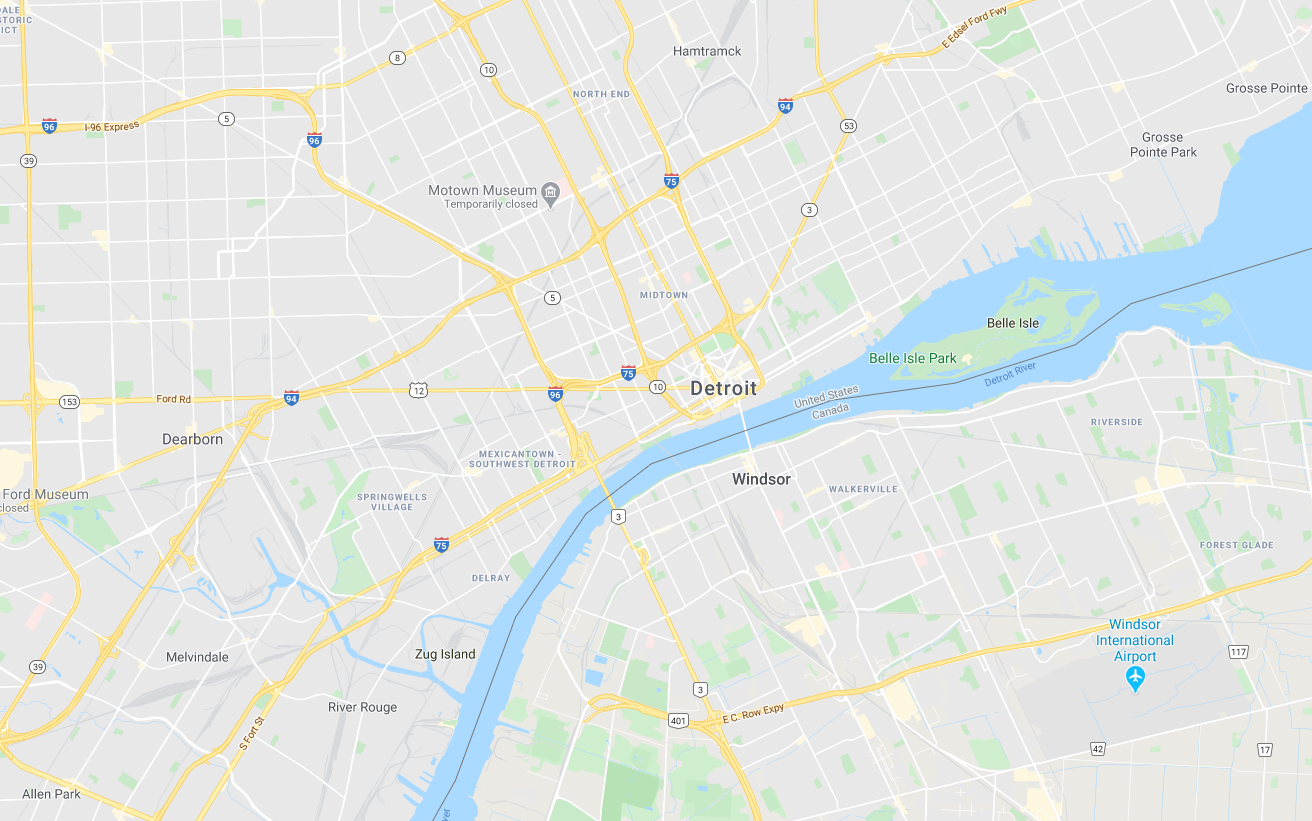 This answer will soon only be partially true, as a new bridge is being built a bit further west along the Detroit River, and a huge chunk of the USA-Canada traffic is expected to use it (and the man who owns the current toll bridge, which carries 25% of all trade between both countries, is not too happy about it).

That means that soon you’ll also have the option of entering Canada by going east.

But as of now, you still have to go south to enter Canada if you are in Detroit, which is not something you can do in many other places.

Excluding Alaska, another situation that is somewhat similar in a populated area that I can think of is Victoria, BC.

The city is on the southeastern tip of Vancouver Island, and it juts out further south than a portion of the US State of Washington. 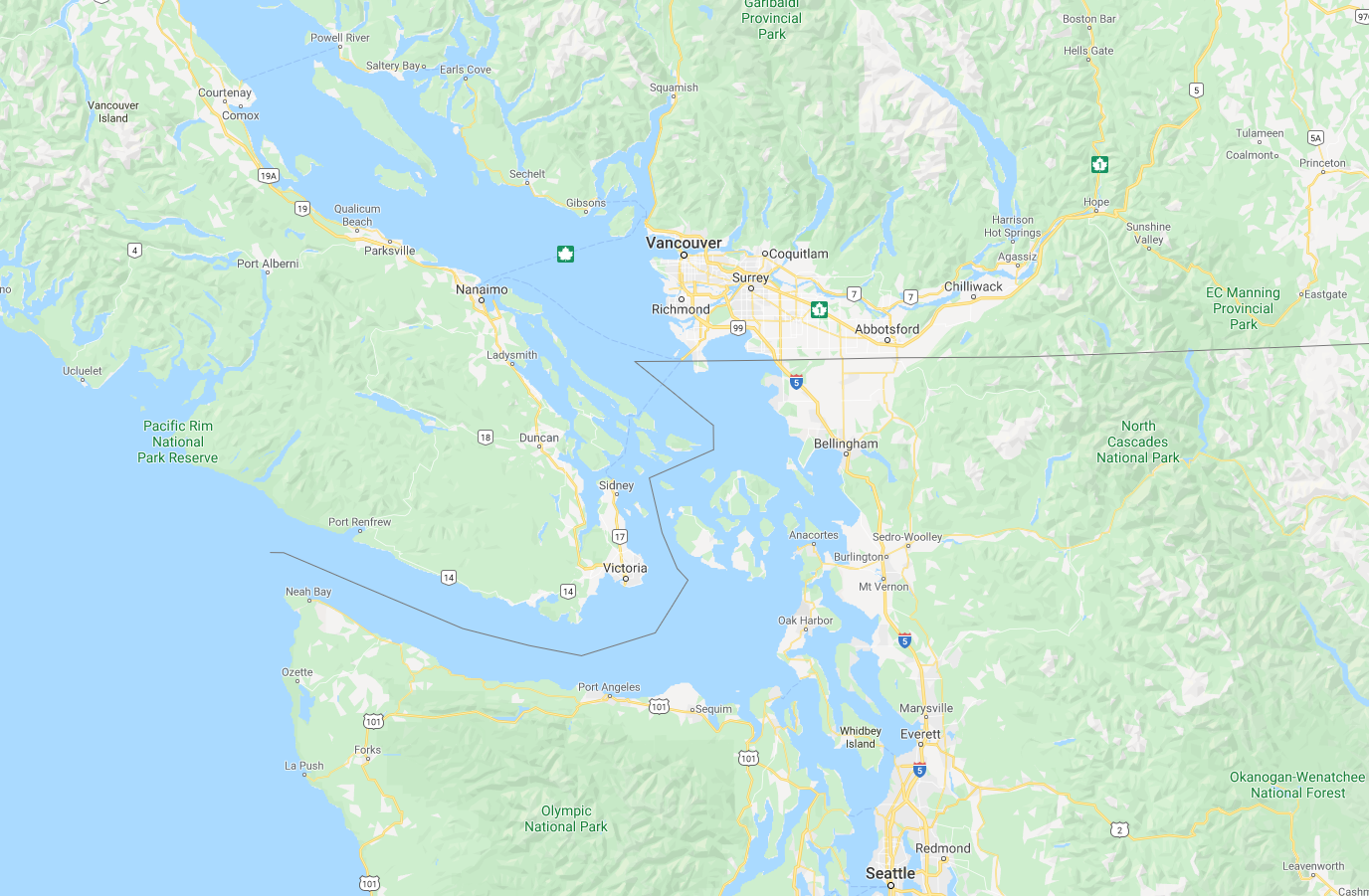 But there are no bridges and likely never will be.

Theoretically one could design a bridge path that would go somewhat south into Victoria from San Juan Island (the closest one), but it would be closer to going west than going south.

While we are in the area, what a great time to tease our next posts on other border quirks.

Did you notice the little peninsula just south of Vancouver in the map above?

Here it is highlighted by a blue border: 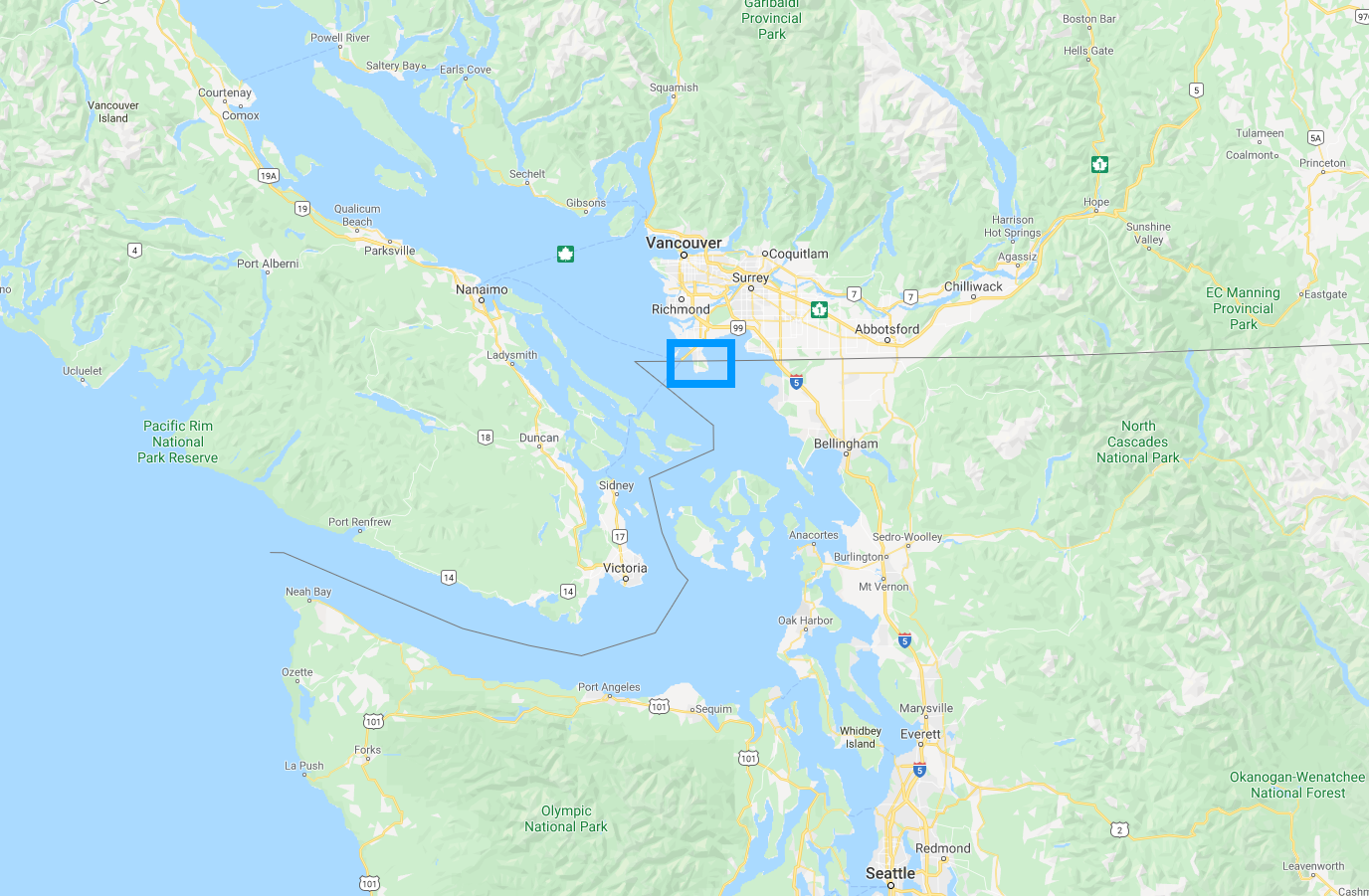 That is Point Roberts, USA.

As you can see, the border passes right through it.

Those who live in Point Roberts have no way to reach the rest of the US overland without going through Canada, and this might just be the part of the entire Canada-USA border that makes the least sense. 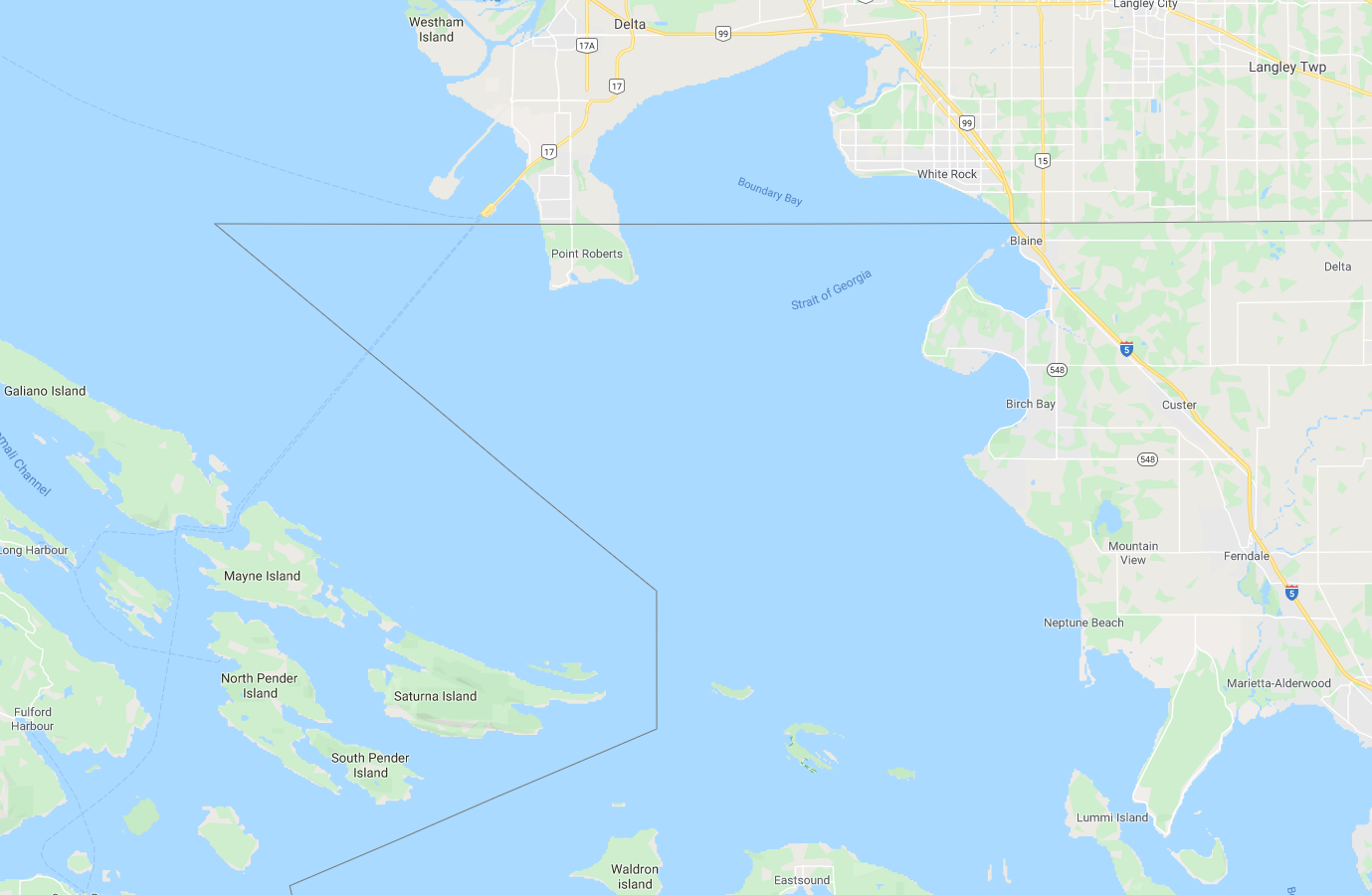 It’s not just that it’s a practical exclave, because there are many others like that. It’s that the only reason Point Roberts belongs to the USA is that the 49th parallel serves as the border in the western part of the continent.

What makes no sense is that the 49th parallel starts being the border literally right there. They could have just started a few kilometers east.

But there is literally nothing west of Point Roberts that belongs to the US so why couldn’t they have started the whole “the border is the 49th parallel” idea just after that peninsula and just given us that little piece of land.

Vancouver real estate is so expensive because of the lack of space, if Canada had Point Roberts maybe the median price of a bungalow in the Greater Vancouver Area would be just $1.1M instead of $1.2M… who knows?

Look how much more logical this looks if the red line is the border. 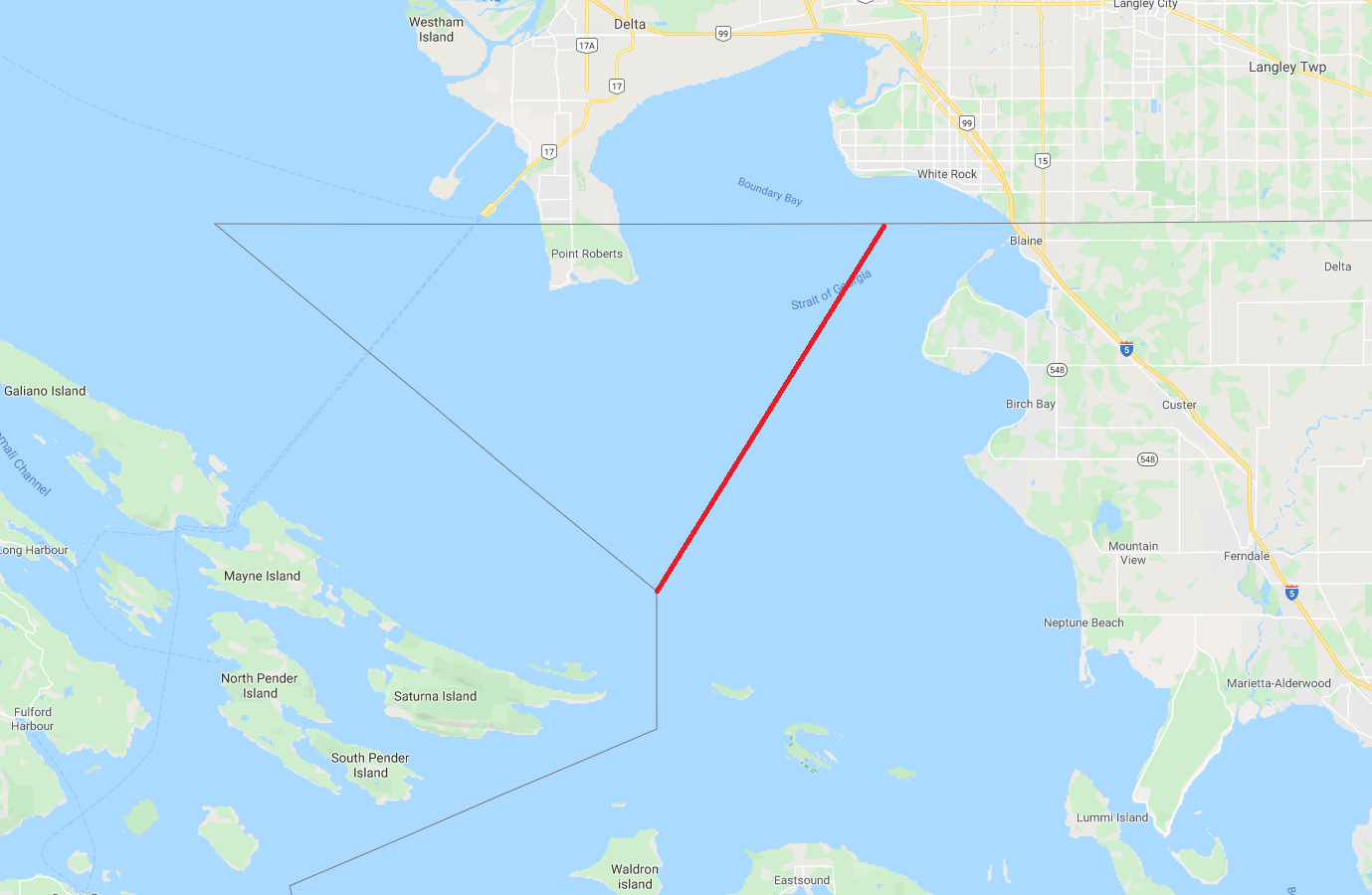 That would make a lot more sense. 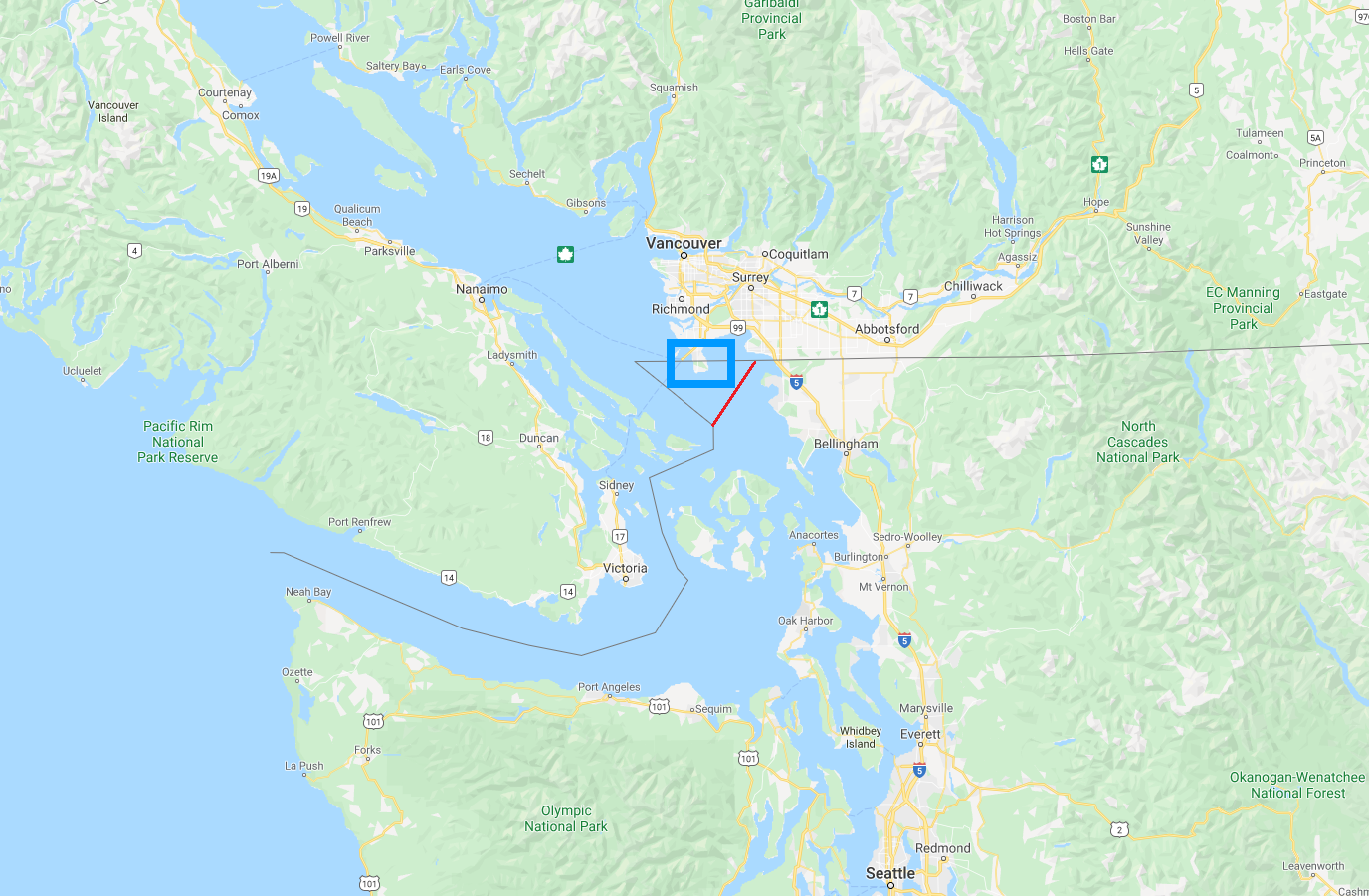 But Canada will never get that land back, sadly. Thankfully, there’s not much there.

Want to get more content to learn about our world?

If you are in Detroit, you actually have to drive south to enter Canada, which is probably not something you can do anywhere else.

What do you think of that border quirk? Tell us in the comments below.

These 2 Colored Sections Have Roughly The Same Population

Australia is open: 12 things to do in and around Sydney