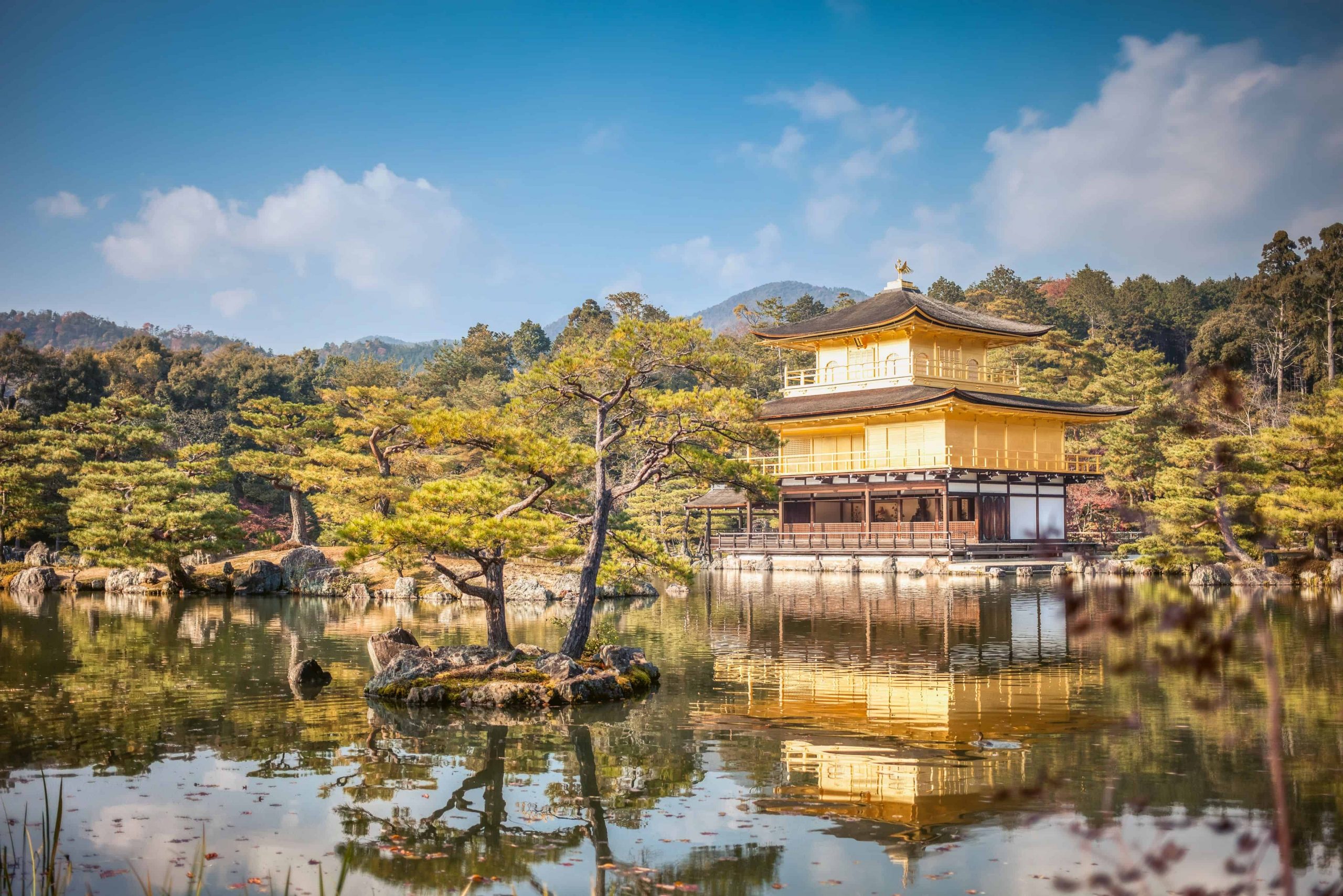 There is more to being a traveler than just eating local food, exploring ancient ruins, and visiting museums, among other things. You have to be a responsible traveler and respect (and try to learn about) the culture in each country you’re visiting, which includes traditions, beliefs, and religion—whether we agree with them or not.

There are so many countries where the beliefs are different than those we are used to, and we feature low prices to many of them on our cheap flight deals page because those destinations are often the best places to explore.


Faith can be a touchy subject, so researching the major religion in each country you wish to travel to is something we wholeheartedly recommend doing beforehand. That way, you’ll be able to respect the (sometimes strict) rules and avoid getting in trouble.

Furthermore, you can use that knowledge to connect with the locals. Once you learn about their culture, you can converse about their everyday life in a more meaningful way. We’d love to know if this is something that is important to you too. Tell us in the comments below.


So here’s the map of the major religion in each country.

While preparing for your next trip, you can use the Tellmaps map below as a starting point for your research. The map shows the major religion of all the countries in the world.

Keep in mind that this only represents the most common religion; in many countries, different religions are practiced by sizeable portions of the population and coexist (and in some cases, the split is almost 50-50 even).

Before we get into the details of where you’ll find each religion around the world, it’s worth trying to clear up something that can often be misunderstood: the distinction between ethnicity and religion.

The best example is in the Middle East, a place I truly enjoyed visiting on a few trips, and where more people should go in my opinion.

And thinking this region is just for “careless” travelers is just plain wrong: in the World Economic Forum‘s Top 10 safest countries in the world for 2019, there were 3 Middle East countries (that’s 3 more than all of the American continent by the way—yes, including Canada). We’ll share an article about the safest countries soon.

For example, often when I talk about Iran with other people (it’s a destination that has fascinated me for a while and is on my bucket-list), almost everyone seems to think Iranians are Arabs! The fact they are Muslim and in the Middle East does not mean they are Arabs (they are in fact Persian, not Arab).

Ethnicity and religion are two completely different things. Arab is not a religion. There are obviously Muslim Arabs, but there are also Christian Arabs.

And not all Muslims are Arabs either: there are Black Muslims in Africa, there are White Muslims in Eastern Europe, and there are Asian Muslims in Southeast Asia.

With that in mind, here is where each religion is the most common one.

There are many different beliefs around the world, and religion is a major part of a culture whether we like it or not. It’s worth researching that aspect before your trip so you can make the most of your experience in a country.

What is your experience with local religious beliefs, habits, and traditions? Do you think it’s worthwhile to be familiar with the major religion in your travel destination? Share your thoughts with us below!

Every Country’s Most Popular Attraction On One Cool Map

A Map Of Cities With The Most Airbnb Listings