Even though this world is full of wonderful experiences and spectacular places, bad things can still happen. Some of those things come in the form of travel scams. We have to be vigilant and attentive, especially while we interact with strangers because unfortunately some of them are trying to trick us.

A couple of months ago, we posted an article on the 10 most common travel scams (and how to avoid them) to bring some awareness on this subject (in two parts, now in one place.) But as we said then, there’s no need to overreact and keep yourself from traveling. Don’t fall for all the scary things everyone wants you to believe. Being scared of everything isn’t a quality, so don’t let them infect you with that mentality.

The last time, we asked you to share what scams you’ve experienced. So, we want to share with you what you told us—to give you some recognition and share your experiences. And if you too have a story to share, please do so in the comments so we can help other travelers in a follow-up piece!

So, without further delay, here are 6 more travel scams!

11. Change In A Different Currency

“In Florida, in a convenience store, they gave me back Cuban coins for change and I didn’t notice. Later on in a store, I used this money and the cashier told me, ‘your money is no good…’ I looked at it only to realize then it was a Cuban peso.” — Pauline B.

This could happen in any country. It’s easy in these situations to not notice what you’ve gotten back. Moreover, if you aren’t from there, you might not be familiar with how the currency looks.

How to avoid the different currency scam:

You must pay attention to what a person gives back to you at the end of a transaction. It will also help if you know what the local currency looks like (a quick Google search will do.) If you don’t, you could accept coins or bills of much lesser value without knowing it. 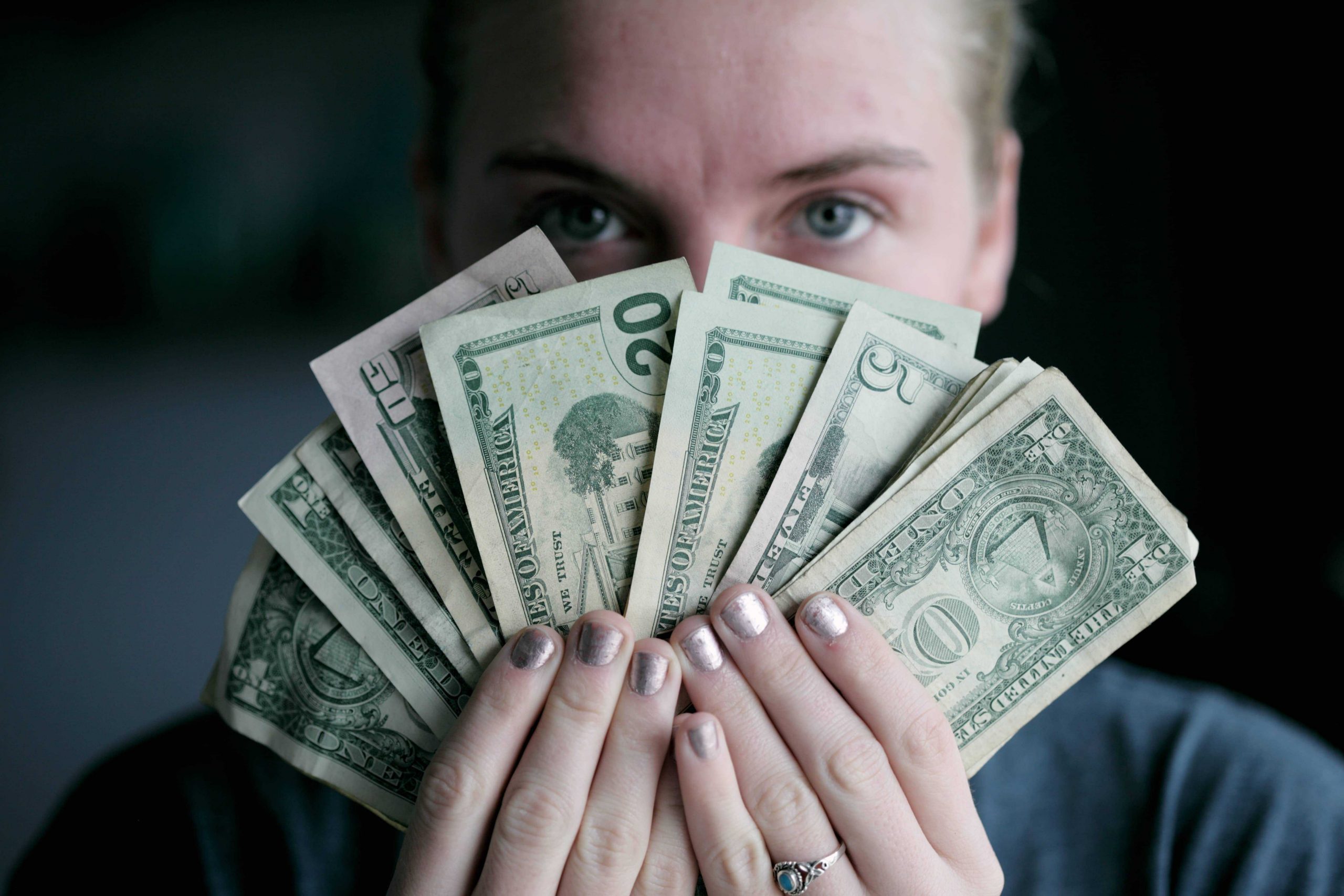 “In Mexico, gas station attendants substitute bills to make you believe that you didn’t give them enough to pay for your gas. This all happens very quickly. For example, you take 200 pesos worth of gas and give them $200, and immediately the attendant will show you a $20 pesos bill and say that you’re missing money. You doubt yourself immediately.” — Julie B.

Let’s stay with the money theme. You must be vigilant at gas stations, but elsewhere too. Gas station attendants aren’t the only ones who could be trying to steal your money with the bill switch trick.

They do this to tourists all day long, so they’re very good at it. You have no proof that you gave them a bigger bill, so under pressure many cave and let the scammers keep the money.

How to avoid the bill switch scam:

This submission also included the way to avoid it, and it was indeed the right approach: “You must show them the bill before giving it to them and say out loud the amount you’ve handed to them. This way, they see that you know about the trick.”

13. Paintings On The Ground

“There is a scam with paintings that are set up on the ground, and the tourist who walks on it has to buy it.”

You could be scammed where vendors display paintings on the street. The vendor (or scammer in this case) will put it on the ground on purpose, just in front of pedestrians who aren’t paying attention and they’ll damage them.

Often these paintings aren’t very lucrative for them as traps for tourists who like to bring back stuff. So it’s more profitable to damage them and then guilt those who stepped on them by being angry, so that the person buys it because they broke it.

How to avoid the paintings on the ground scam:

There’s no other way except to watch where you’re walking and avoid stepping on anything.

“The local souvenir that had supposedly been made by the person itself was in fact just a mass-produced item found in many different spots.”

Speaking of useless stuff, this one is even more common. The person selling the items will always say that it is handmade, locally crafted, or authentically made by an artist. But many handicrafts are labeled as such despite having been produced in a factory elsewhere, and by workers with very bad working conditions too.

How to avoid the local souvenirs scam:

The best way is to not buy any, as much as possible. Keep your money for more trips and bring back memories instead of things that will clutter your home and require you to have a checked bag, which is more expensive, less convenient and bad for the environment. If you must buy souvenirs, at least make sure it’s local so you can support the people there. Find a trusted local who can point you in the direction of artisans that are selling actual work that is from there and not “Made in China.”

“Be cautious of anyone approaching you. They have a reason to. In places where touts and scams are commonplace (i.e., Egypt), they’ll instantly ask where you’re from. They’re not being courteous, but profiling you. If you answer from a ‘rich’ country (i.e., USA, Norway, UK), they’ll put pressure on you to buy. If you answer from a ‘nice’ country (i.e., Canada, Japan, New Zealand), they’ll guilt you (don’t you want to help the local people?).” — Tony C.

From time to time on the street, some random people will stop you asking for personal information: where do you come from, what’s your name, etc. Most of the time, these people are profiling you to adapt their sales message, which is relatively harmless as long as you know how to say no (I hope that’s the case if you’ve traveled a bit, if not that will make you lose more money than any scam!)

But sometimes, they may want to use your personal information for something more serious like robbing you.

How to avoid the personal questions scam:

Never tell anyone which hotel/hostel you are staying at, for example. It’s not harmless information. You must be vigilant and avoid giving too many details to strangers and don’t tell them your whole life story. While some are just curious and friendly, others have ulterior motives (rarely good ones.)

“In Turkey, shoe shiners will ‘drop’ their brush and then offer you a free shoe shine to thank you for helping them. They will then charge you an absurd sum. Moral of the story, never accept anything free! (Unless it’s tea offered in shops or bazaars, which isn’t a promise that you buy anything. This is a cultural kindness.) — Tanja M.

Similar to the “free stuff” one (#9), people will rarely give you anything for free. Although, I did get a free shoe shine in Istanbul… but that was at the $400 a night St. Regis hotel that I got for free in December (no cash, no Marriott Points—I’ll share that pro tip soon.)

I’ve been to Turkey twice in the past 3 years myself, and it’s true that the people are very nice, it’s one of the reasons it’s one of my favorite countries. I had never heard of this scam, but it doesn’t surprise me because I’m always skeptical of free stuff when traveling (maybe I’m too careful, but at least I’ve never been scammed in 60 countries.)

How to avoid the shoe shiner scam:

You can just ignore their offer. That way they won’t demand that you pay them money.

Don’t want to miss out on more useful lists like this one?

While you’re traveling anywhere in the world, it’s worth being vigilant and aware of your surroundings. Many people want to trick you to get something out of it. The whole list of scams is nearly endless. New scams are being created each day, and scammers always try to find new ways to trick you. Despite this, traveling is still the most amazing experience; you simply need to be careful, prepared and informed!