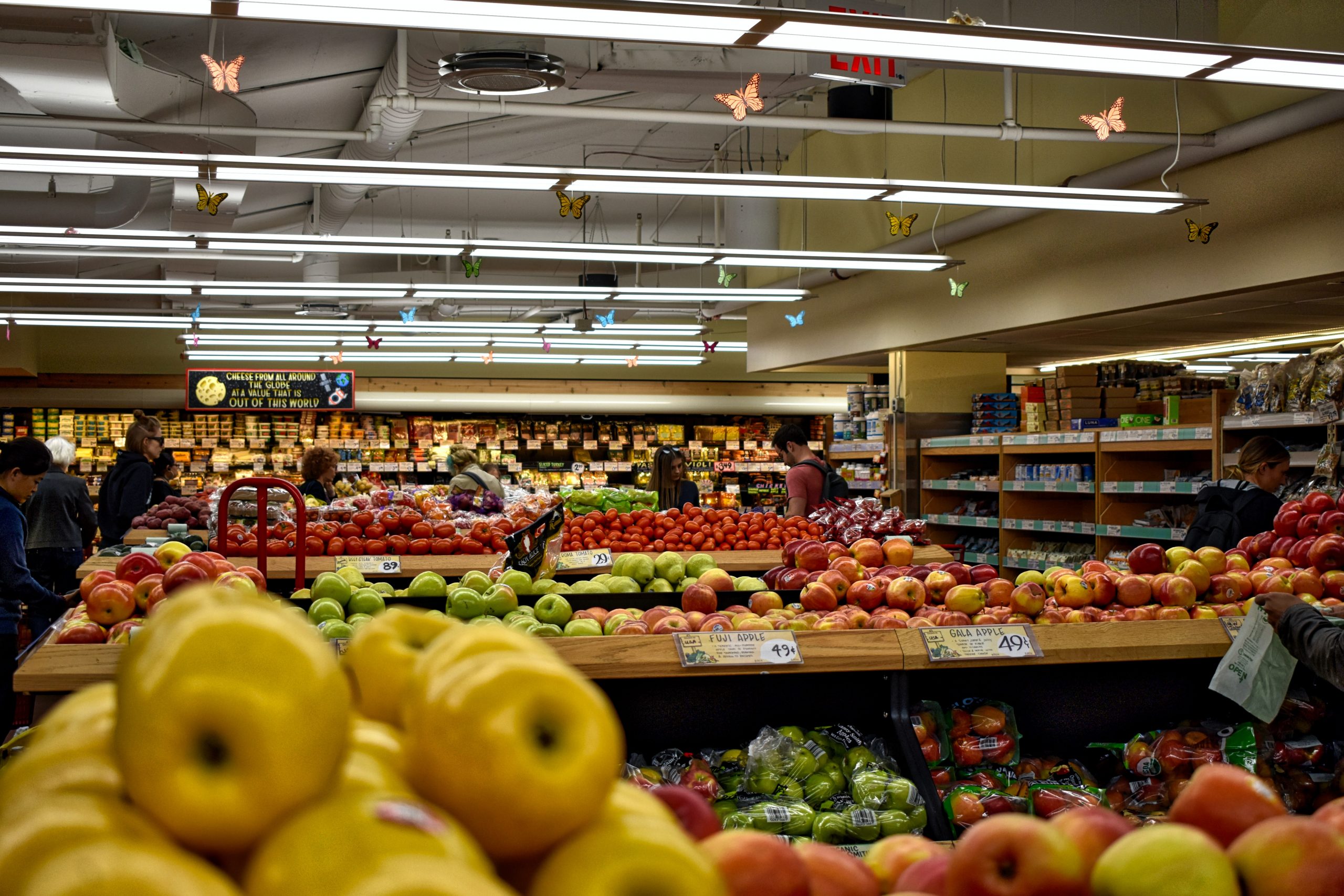 Yes, there are many grocery stores that accept American Express cards in Canada. Amex cards are among the most lucrative and rewarding credit cards for travelers overall, but they’re undeniably the best for grocery purchases specifically, with 2 cards earning at least 5% on all grocery store purchases. That will multiply your travel rewards!

The 2 best credit cards in Canada for groceries are both Amex Cards:

This phenomenal earn rate helps you earn a lot more travel rewards a lot faster (especially with our pro tip of buying gift cards for other retailers at the grocery store).

And it’s fairly easy for most Canadians to choose one of the grocery stores that accept Amex cards in Canada.

We’ve broken down which grocery stores accept Amex by Canadian region or province.

Here is the list of grocery stores that accept American Express Cards in Ontario:

Metro and Metro Plus have over 365 locations in Ontario and Québec.

Food Basics is a discount supermarket with 137 locations across Ontario. 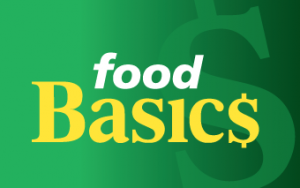 FreshCo is another deep discount supermarket chain with over 98 stores in Ontario.

Farm Boy is a specialized grocery store with over 30 locations across Ontario, with a strong presence in the Ottawa area.

Whole Foods Market (owned by Amazon) has 4 locations in Toronto and 1 location in Ottawa.

Longo’s is a family-run grocery chain with 35 stores in the Greater Toronto and Hamilton area.

Pusateri’s serves the GTA with 5 locations.

Safeway only has locations in Northern Ontario, near Thunder Bay.

Here is the list of grocery stores that accept American Express Cards in Québec:

Metro and Metro Plus have over 365 namesake locations in Québec and Ontario.

Super C is a discount supermarket with more than 89 stores in Québec.

IGA and IGA extra is the other main banner in Québec. They have just changed their payments provider in April and now have the option of accepting Amex cards, but it is not automatic province-wide unlike Metro and Super C. Ask your local merchant to accept Amex cards by telling him you will switch to Metro if he doesn’t!

Marché Richelieu has more than 50 grocery stores in Québec.

Here is the list of grocery stores that accept American Express Cards in Western Canada:

Sobeys operates stores mostly in Manitoba, Saskatchewan, and Alberta. There’s one location in Invermere, BC.

The Safeway supermarket chain has 183 stores located across Western Canada.

FreshCo is a deep discount supermarket chain with locations in BC, Winnipeg, Regina & Saskatoon.

Thrifty Foods is found only in BC. Stores are located mostly on Vancouver Island but also on the Lower Mainland.

Whole Foods Market (owned by Amazon) has locations in the Vancouver area and Victoria.

Here is the list of grocery stores that accept American Express Cards in Atlantic Canada:

Sobeys operates many grocery stores across all the Maritime provinces.

Needs convenience stores are a subsidiary of Sobeys and there are more than 140 located throughout Atlantic Canada.

Want to get more content to maximize your travel rewards?

What would you like to know about maximizing grocery rewards? Tell us in the comments below.

Flytrippers Exclusive: How Many People Are Traveling In Canada Now