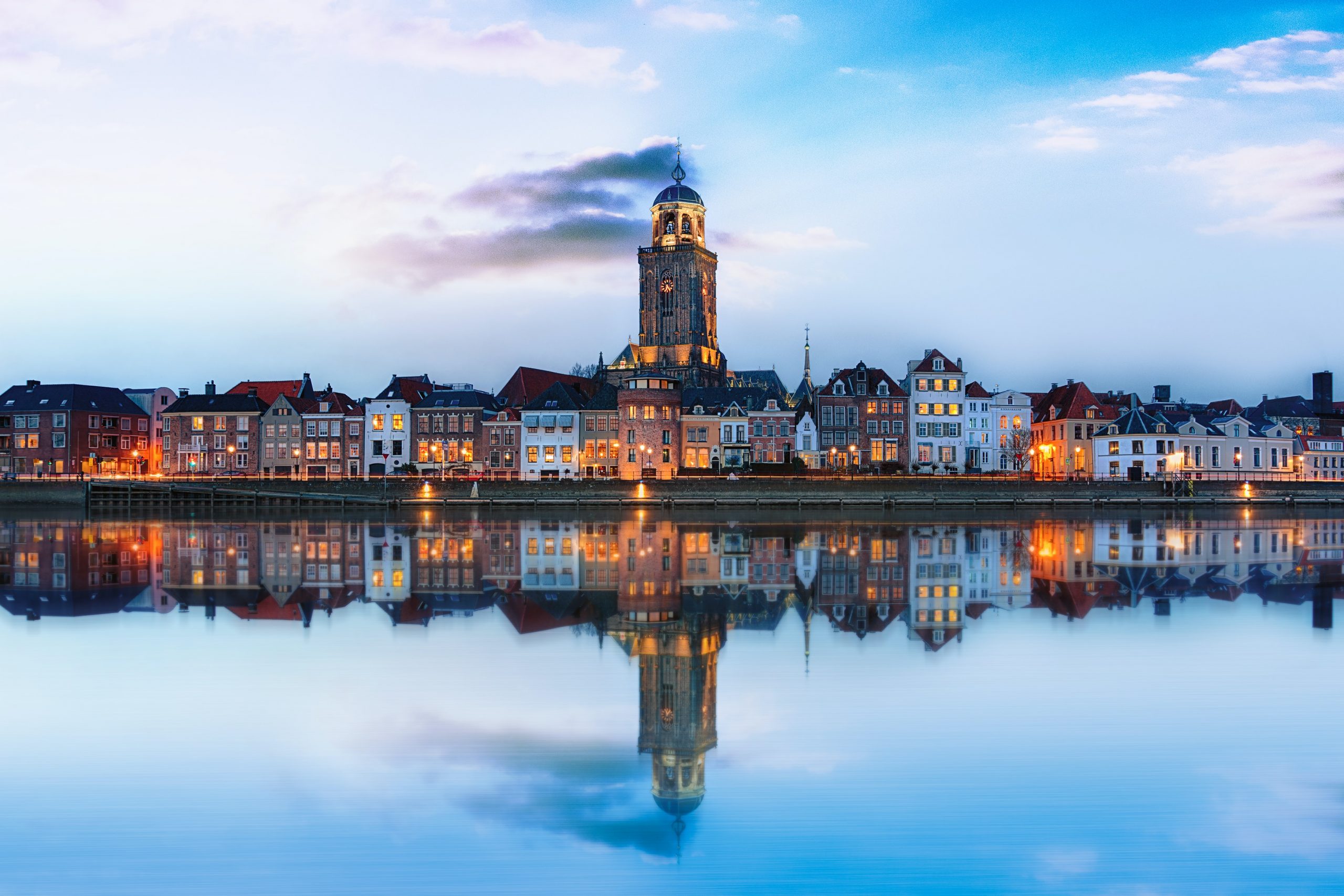 In many countries where masks are no longer required in any indoor location, the mask requirement on airplanes has also been eliminated — which is rational, logical, and based on science. But the requirement to wear masks on planes remains in place in Canada (and will surely remain for a long time if the past is any indication).

But one specific airline doesn’t impose Canada’s requirement on board some of its flights — and we’ll tell you which one in a few seconds!

(Other airlines might also unofficially allow it too, though… maybe this one’s stance will inspire others, especially US airlines who are the most anti-mask and who fly to Canada a lot!)

Or maybe it’s a go-to airline if you want to travel with your smile on display like it’s 2019, as I personally enjoyed doing in the United States in April and in France in May.

The airline with no mask requirement in Canada

The short version is that you can travel on KLM (Royal Dutch Airlines) from Canada to Amsterdam (AMS), in the Netherlands, without a mask (in that direction only).

It’s surprising, to say the least.

It’s not surprising to be able to travel without a mask on a plane, of course: in the US and in almost all of Europe, masks are no longer required on planes (or anywhere, for that matter).

(I’ll repeat it because many don’t know these facts: it’s completely irrational to require a mask on planes for flights between 2 destinations where masks are no longer required in crowded indoor bars, restaurants, movie theaters, arenas, auditoriums, offices, and classrooms, as we’ve already explained. There’s no science there, just irrational emotions: the air quality on planes is exceptionally good, better than in every building on the ground!).

What is surprising is that, in countries that have eliminated this requirement, you can travel with a smile on display only on:

For example, British Airways doesn’t require masks on flights between the UK and France (both ways), since France and the UK both no longer have a mask requirement on planes.

But British Airways does require a mask on flights between the UK and Canada (both ways), since Canada has a federal mask requirement that’s supposed to apply to flights TO and FROM Canada.

However, KLM has a very different approach.

According to what KLM’s media relations department confirmed to Flytrippers, on flights out of Canada, the Dutch flagship airline does not require face masks. They only recommend it.

However, for flights from Amsterdam to Canada, the mask is mandatory as they’re enforcing the Canadian federal requirement in that direction.

(For those of you who would like to ensure a completely mask-free roundtrip flight, I’ve added a section about that at the end of this post).

I’m not sure if what KLM is doing is really allowed (it seems like something our dear Canadian government wouldn’t like very much) and I certainly wouldn’t want them to be in trouble for their mask policy, because we obviously feel that mandatory mask-wearing has gone on long enough, considering all the data we have on the virus.

But Flytrippers is here to inform you about your options, because at the heart of our mission to help you travel more for less is the notion that it’s definitely so much easier to travel for less when you’re well-informed. And it’s vital to be well-informed when traveling during a pandemic, if you want to avoid unpleasant surprises.

Flytrippers has always recommended to follow all the rules! It’s up to you to decide if you’re comfortable following the airline’s rules instead of Canada’s…

Maybe it actually makes sense that the applicable rule is the one of the country you’re landing in. I haven’t considered the legal implications enough to comment on that.

By the way, we had briefly talked about the rules for flights between 2 countries that have different mask rules.

Since then, we have received even more testimonials from travelers. US airlines also don’t always require you to wear a mask for flights from Canada, even if officially they say that they do. It seems like it’s often the destination’s rules that are applied in reality. Share your experiences in the comments.

However, rest assured that Canadian airlines are still very afraid and always require a mask, whatever the destination… so, choose accordingly.

The Dutch airline, a member of the SkyTeam alliance of airlines, is the oldest airline in the world still operating under its original name.

KLM currently flies to the 5 busiest airports in Canada from its one and only hub in Amsterdam:

However, KLM is far from being an affordable airline, honestly. It’s known for its good service and positions itself more towards the top of the range, let’s say.

On Flytrippers’ cheap flight deals page, we regularly find flights between Canada and Europe for $400 or $500 roundtrip depending on your departure city.

The cheapest ones on KLM seem to be around $800 roundtrip. So that’s a bit expensive just to avoid wearing a mask on the plane.

Let’s say it’s definitely more worthwhile to fly from Boston, Detroit, or Seattle and go to Europe for a lot less without a mask, especially for several people traveling together.

Note that as of pretty recently, American Express points can be transferred to the Flying Blue program to earn reward flights on KLM (and Air France). But in most cases, it’s not a great use of the very valuable Amex points. Don’t miss our detailed guide to the best rewards program in Canada coming soon.

How to travel entirely without a mask

If you’re waiting for Canada to lift the mask requirement on planes, it may take a while…

You can easily avoid having to wear a mask on planes to travel to the United States or to the list of countries that no longer require masks (which will obviously grow).

You just have to cross the land border and fly out of a US airport like Plattsburgh, Burlington, Buffalo, Niagara Falls, Bellingham, and others near the border.

Plus, it will also save you from having to get tested to enter the US (even though tests cost as little as $17 or $25 in some provinces, it seems that many people want to avoid that more than I do with my 30 tests to this day).

In my case, masks give my girlfriend rosacea, so she wanted to make sure she didn’t have to wear one on our transatlantic flight for our trip to Europe this summer (and I’m pretty sick of them myself obviously, as I’m sure you can tell from my 6 trips to the US since November to live a normal life).

So, I had already booked our Boston-London flights a long time ago to make sure I would have an option to go without a mask if Canada keeps its requirement until 2023 as it’s quite possible, since I suspected that the mask requirement would quickly be dropped by Americans, who wouldn’t want to be “out-freedomed” by those against whom they fought their revolution.

I booked with my Aeroplan points, so it’s free to cancel if ever Canada lifts its requirement and I want to fly out of Canada directly. Free cancellation is really one of the best benefits of Aeroplan points (besides the fact that it gives you free flights, of course).

But anyway, flying from the US gives you more options to travel without a mask in both directions, not just for one way on KLM.

If you really want to travel without a mask, KLM is apparently the only airline that doesn’t require a mask when flying from Canada. Even if it’s only in one direction (Canada-Amsterdam, not the other way around) and the flights are more expensive, at least you have this option. Otherwise, you can always cross the land border (without a test) and fly from the US!

What would you like to know about masks on planes? Tell us in the comments below.

Official rules: Entering Canada by land with a positive test (or without a test)

Should you travel now?