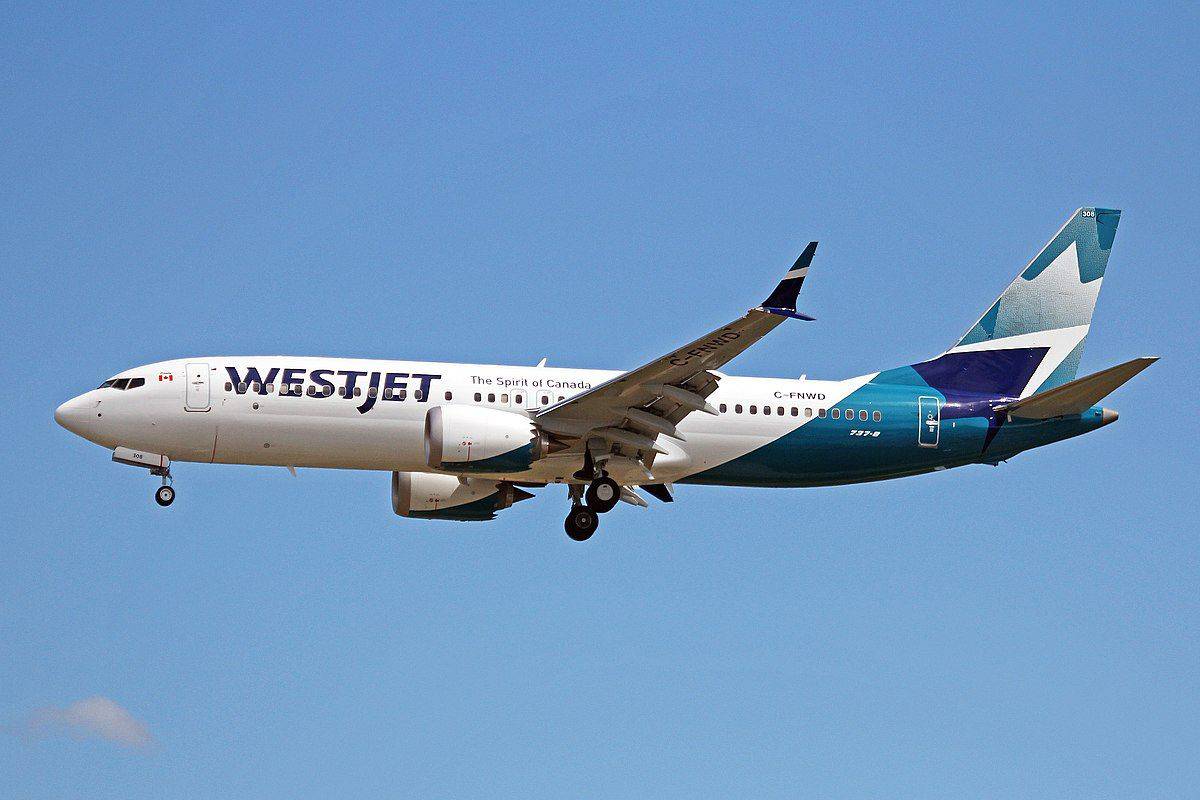 Huge news in the Canadian aviation sector: WestJet has been acquired by a private equity firm in a friendly deal valued at over 5 billion dollars.

WestJet is Canada’s second-largest airline and the main alternative to our flag-carrier Air Canada in most markets. Canadian travelers are very divided on the issue of which airline is the best and it’s a hot topic, but we can all agree that WestJet’s growth has been extremely positive for Canadian consumers; more competition is always a good thing.

WestJet has been evolving a great deal in recent years, going from a low-cost model (not Ultra Low-Cost, it’s really not the same thing) to more of a traditional carrier with a regional carrier subsidiary, long-haul aircraft with a true business class product and an aim to compete with Air Canada as a full-service carrier.

The next step in their growth is a major one: they will be going private after being acquired by Onex Corporation in an all-cash deal. The Canadian private equity firm is buying all outstanding shares for $31 per share, a ~60% premium over the stock price when the deal was announced yesterday morning. The WestJet board gave its unanimous approval.

This shouldn’t change for travelers, as the plan is for them to move ahead with the current strategy. The head office will also remain in Calgary. The press release mentions that no longer being a publicly-traded company will alleviate some of the pressure associated with quarterly reporting and having a short-term focus.

While the aviation sector definitely is a cash-intensive one, Onex is a large enough firm that WestJet should be able to continue on with their transformation without any financing issues, even though transitioning to a full-service carrier is quite an undertaking.

This is the latest mergers & acquisitions news in the industry in the past few weeks, as it was recently announced that Air Transat, a leading Montreal-based leisure airline, was in talks to be sold as well. That process is still ongoing.

Hopefully, a similar deal is struck, instead of an actual takeover by another airline. There are already so few airlines in Canada, and our plane ticket prices are among the highest in the developed world, so eliminating an airline would lead to less competition and that can be very bad for consumers.

Only 49% of a Canadian airline can be owned by foreign investors though, and a single foreign investor cannot own more than 25%. That is something that limits the number of interested parties.

Air Transat is mostly a package-vacation airline, but they do have great fares to Europe in the summer and it would be a shame if they were to be swallowed up by Air Canada or WestJet, who have both been rumored to be interested.

Back in 1999, Onex tried to purchase Air Canada and Canadian Airlines to merge them… could that be a possibility with Transat? Time will tell.

In all cases, the WestJet purchase could strenghten the carrier’s position as an alternative to Air Canada, so it seems like pretty positive news – at least for now.

We hate airline lists here at Flytrippers. Because you don’t need to know them, you should always use a search tool that compares all airlines to make sure you get the cheapest price, it’s really the most basic rule there is…

But for those who keep asking for it, here is an overview of all the major Canadian airlines.

WestJet being sold and going private is major news in the Canadian air travel industry and hopefully for travelers, this will allow them to compete even more with Air Canada as more competition is always great news for travelers.

What do you think about WestJet being sold? Let us know in the comments!