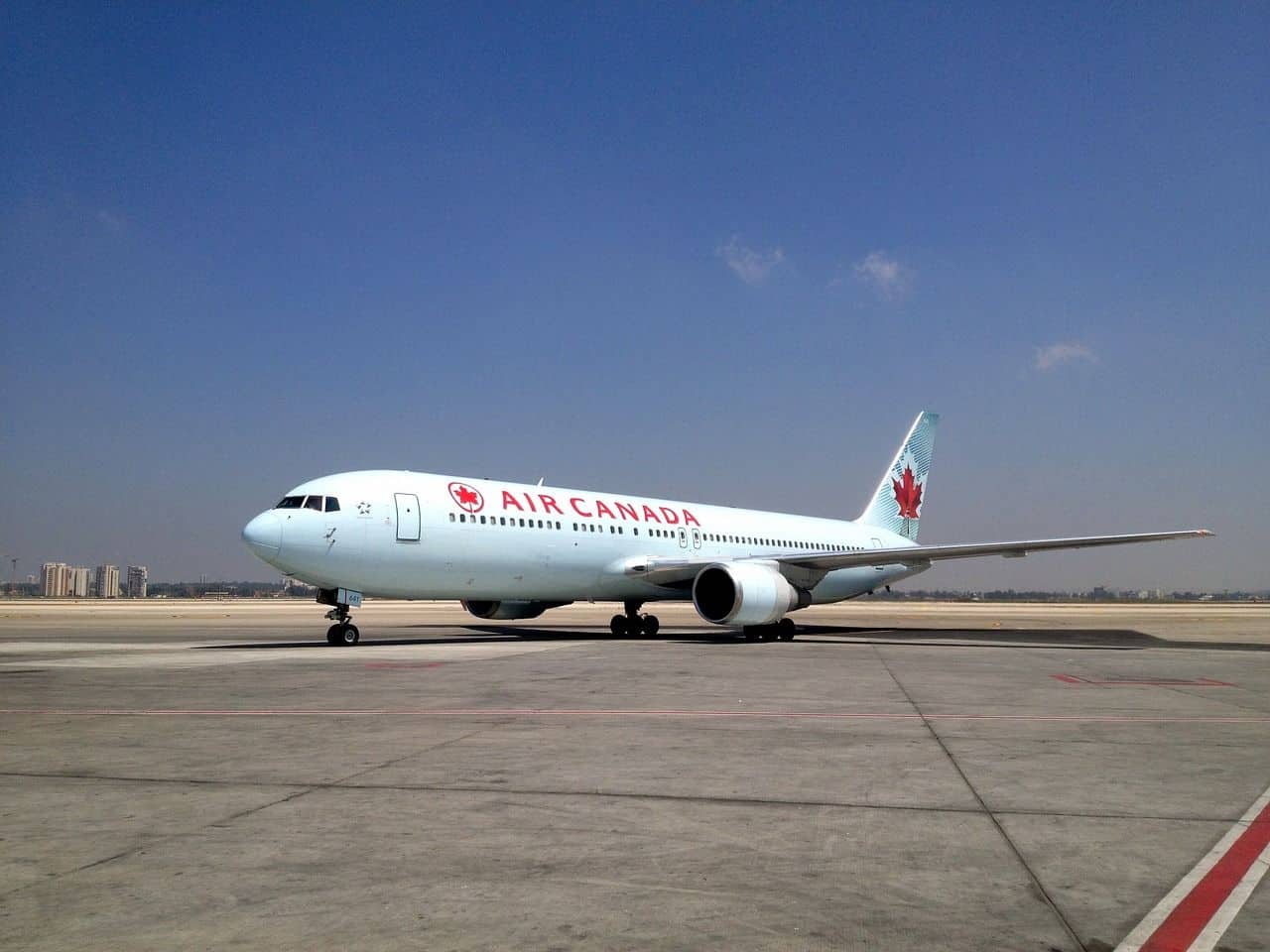 There is always a lot going on in the travel industry and our readers are often asking us to cover more news stories that are relevant to Canadian travellers, so here’s one you might have missed in the last days.

By the way, you might have noticed a slightly new look on our website, we’re very close to completing our launch for the brand-new Flytrippers.com and once we’re done, we’ll obviously let you know, and you’ll then see even more quality content on top of our great daily deals on our flight deals page: more travel tips, inspiration and even news… great content curated for travellers.

With the new website and our week spent at the very first edition of the travel industry conference (TravelCon 2018) in Austin, we skipped a few blog posts but we’re back to normal now!

Here’s a very shocking story about an Air Canada flight that we’ve written about before.

Not just any disaster: “the worst disaster in aviation history” according to an expert interviewed by the media when news of the incident first broke many months ago.

I won’t go into all the details again, since I wrote about it before, but in short an Air Canada plane was within a few meters of landing on a taxiway instead of the runway… and there were 4 fully loaded planes right there waiting to take off, including 3 long-haul carriers quite full of fuel.

There was only 3 to 6 meters between the Air Canada plane and the first one on the ground, as you might have seen in this incredible video we shared.

I don’t know if you realize how close that is. For comparison, an A320 has a wingspan of 31 meters… 3 to 6 meters is really nothing at the speed airplanes are going (even when landing).

The vice-chairman of the investigation committee even said «We could not have gotten literally or figuratively any closer to having a major disaster» which is quite telling.

In fact, the incident was the first time the agency considered launching a major investigation for a non-fatal incident.

Anyway, the NTSB (National Transportation Safety Board) just released its findings, even though it’s pretty obvious that when a plane almost lands in the wrong spot, the pilots probably did something wrong.

That is precisely what the report has determined, somewhat unsurprisingly. The pilots’ mistakes and fatigue were blamed for this close-call. Air Canada has once again refused to comment according to the CBC.

The saddest part is that there are still people that think that Ultra Low-Cost Carriers are less safe because they are more affordable. That’s laughable. Air Canada is pretty much as expensive an airline as you can find, and look what almost happened (on “North America’s Best Airline“).

Safety regulations are extremely stringent… and they’re exactly the same for every single airline, no matter how expensive (or inexpensive) your ticket is. You could at least argue that the quality of service onboard is different (but even then, I’ve been on 100+ flights on ULCCs and 100+ flights on regular carriers and I still disagree), that can at least be debatable. ULCC being less safe? Nope, simply not true.

Keep in mind that commercial aviation has never been safer and remains by far the safest mode of transportation (much much safer than cars even) and Air Canada hasn’t had a fatal incident in many many years (as is the case for most major airlines, including Ultra Low-Cost Carriers), so you can rest easy knowing that you can fly all you want.

But this incident shows how many safeguards there are against major incidents, as you might remember from our previous articles that this particular incident might have been avoided thanks to the pilot of one of the planes that Air Canada was about to crash into, who voiced his concerns on the radio just in time!

Pilot resting requirements are also different (and less stringent) in Canada than in the US, which is something that will surely be looked into to avoid similar incidents in the future.

What do you think of this incident? And are you among those who wrongfully thought that the price of your ticket had anything to do with how safe your flight was?

All our lodging options are here:
Hotels search tools

You’ll probably enjoy this article:
How to Find Cheap Flights to Any City in Europe