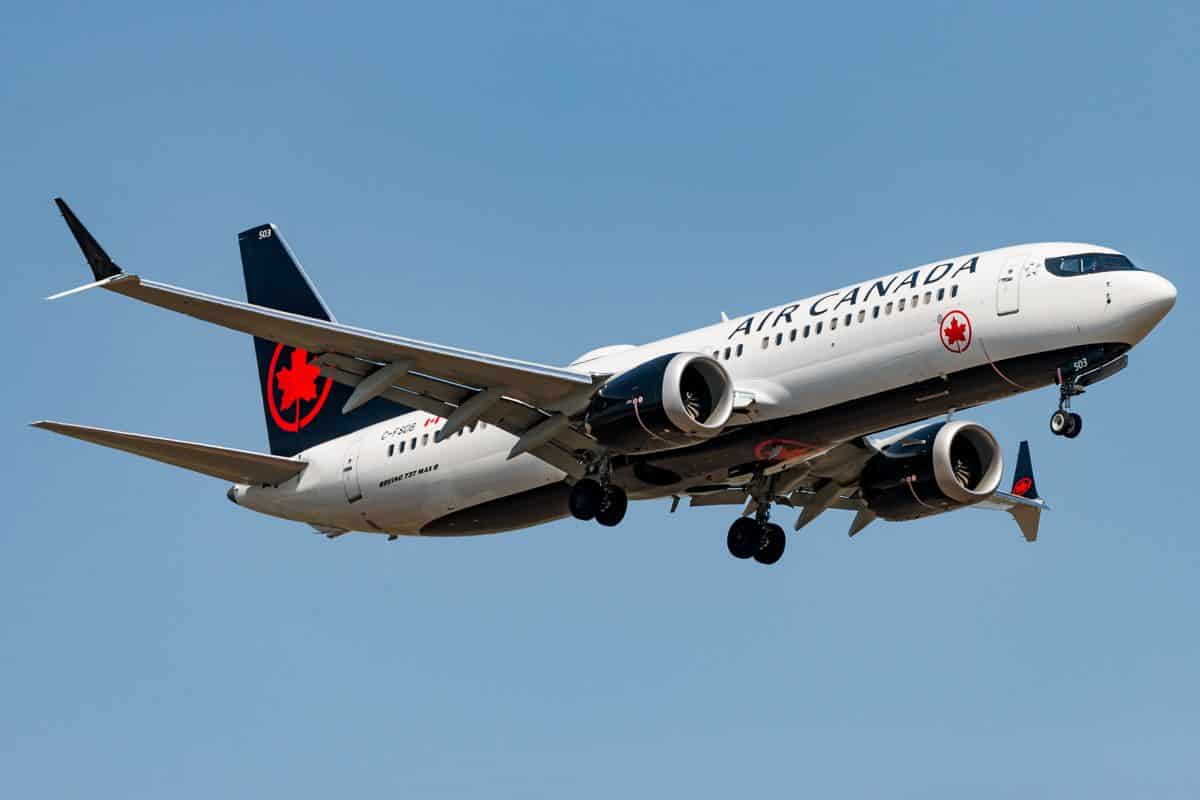 It seems like many of our readers enjoyed our last few travel news articles, so here’s a roundup of 4 interesting stories from the past few days that you might want to learn about.

By the way, last Saturday Flytrippers was the pretty much the first in Canada to share the news of the upcoming changes to the entry requirements for Canadians going to Europe in 2021 (at least to our knowledge).

So in addition to our flight deals and travel tips, we’d love to be able to inform you about all things related to the wonderful world of travel! Be sure to subscribe to our free newsletter to get all our travel content in your inbox.

Canada And The US Ground The 737 MAX

Many travelers in Canada and the US were worried about the two countries being the only ones not to have grounded the Boeing 737 MAX planes.

In our article on everything you need to know about the 737 MAX crashes, I predicted that this was an untenable situations given the intense public pressure.

Indeed yesterday while I was busy flying to Louisiana (not on a 737 MAX, although I’m not sure I even would have cared personally), both countries joined the rest of the world in indefinitely grounding the Boeing 737 MAX, meaning the entire global fleet is now out of service until we learn more.

Most people seem to agree with this decision, out of an abundance of caution. I can see why some are against it, but there’s one particular comment I read often that I particularly disagree with: those who say that the crashes wouldn’t have happened with Canadian pilots.

It’s simply impossible to know, since nobody even knows what happened with the 2 crashes yet. But one thing we do know is that some US 737 MAX pilots are on the record saying that the Boeing flight manual is “almost criminally insufficient” among other complaints.

And it might be good to remember that tired Air Canada pilots came within 3 to 6 meters of causing the “worst aviation disaster in history” not so long ago, with a perfectly fine plane too…

That said, about a quarter of Air Canada’s short-haul fleet are 737 MAX aircraft (they are the world’s 2nd largest operator of the model type) so some scheduling issues are likely in the coming days and weeks, as is the case for WestJet that had 13 of these flying.

So if you had flights planned, be sure to check the status proactively. You should be able to rebook free of charge or even get a full refund from both airlines. Thankfully, it seems like they will be able to be cover most of the affected capacity relatively well with other aircraft and some creative thinking by the airlines, who I’m sure had been planning this contingency plan in the past days.

I won’t go over the whole story again as you can read all the details in the article about the 737 MAX crashes, but let’s just add that the promised article about how to see if your flight is operated by a 737 MAX is no longer relevant as I anticipated… although since it’s almost done, we’ll share it later in case you’re interested in learning more about the aviation side of things!

This story is just strange. A plane that had just took off had to return to the airport after a passenger realized she had left her baby in the airport terminal.

This happened to a Saudia flight leaving Jeddah’s King Abdul Aziz International Airport. The baby was still in the terminal when the plane got back apparently. Bizarre.

Scorpions On A Plane ?

Not snakes on a plane, but not that much better right? A female passenger was stung by a scorpion on an Air Transat flight from Toronto to Calgary in late February. Thankfully she is fine, apart from getting a bit of a scare.

Obviously this is something that doesn’t happen very often but makes for quite the headline.

This is the second time in a short timespan that the Canadian leisure airline is in the news, with one of their Florida-bound flights having to make an emergency landing last weekend in Newark due to reports of a fire in the cargo hold.

A US travel insurance company added a special secret contest on the last page of their 4,000 word policy contract, stating that the first person to read it and contact them would get a $10,000 reward.

They fully expected to go the full year of the promotion period without having to pay it out and then give the amount to charity, which is quite a reasonable assumption, because who reads 10 pages of insurance contracts?

Well, a Georgia teacher named Donelan Andrews does. Not only that, she actually claimed the prize less than 24 hours after the contest started. She reads all the fine prints. I highly doubt it has ever been of any use to her before, but it certainly did paid off this time! She is now $10,000 richer.

Those are a few of the stories that caught our attention these past few days. Things are always interesting in the world of travel.

Feel free to share any thoughts on these stories in the comments below!

New Security Rules For Flights to the US