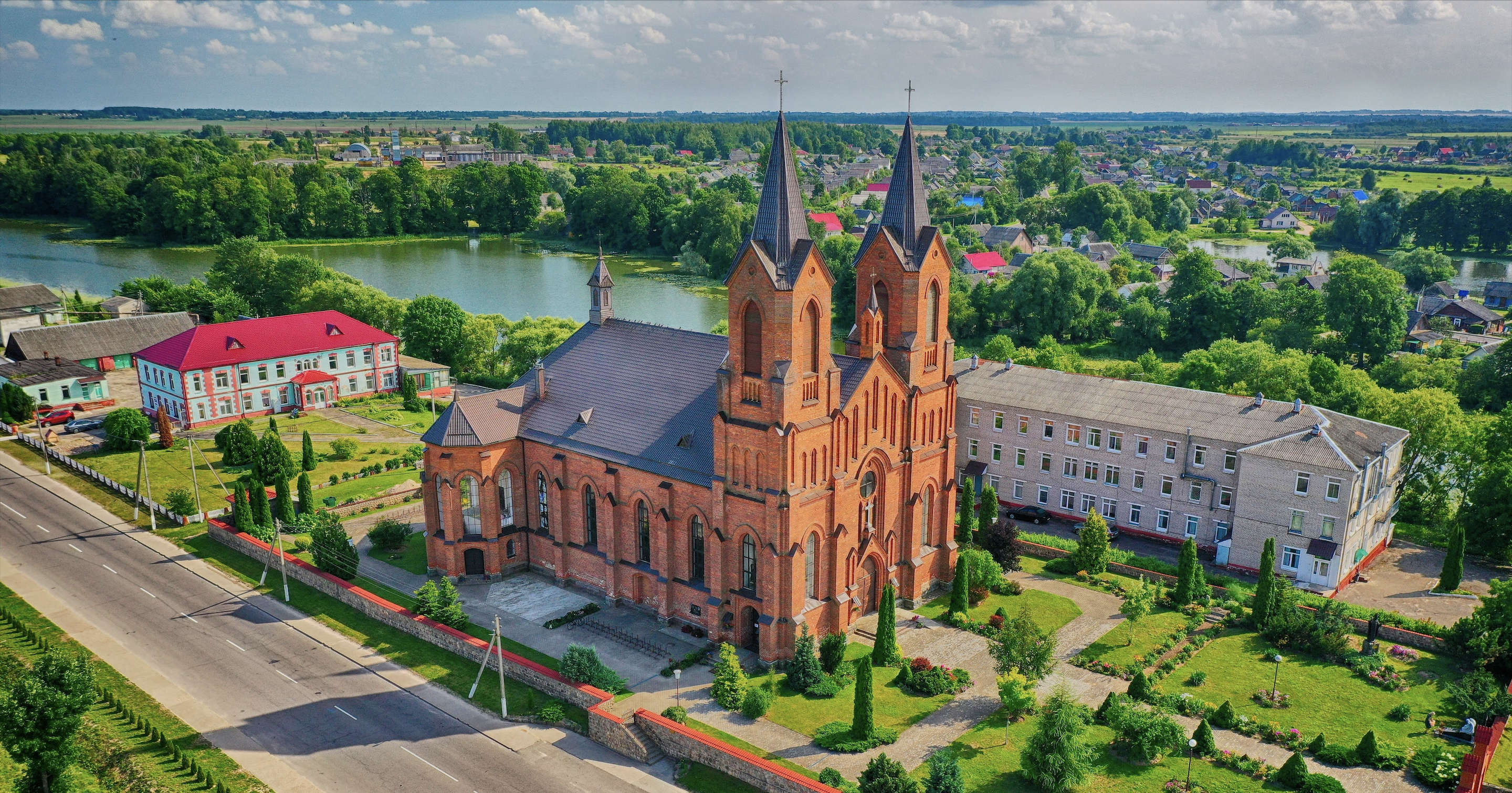 Many people love to go to Europe in the summer, and with good reason. So we’ll take a country-by-country look at whether Russia’s invasion of Ukraine presents a risk for travelers, to help you decide on your destination.

It’s very important to read part 1 first to understand the basics of the risk this conflict involves (and of travel-related risks in general). It also explains why NATO countries are very safe, of course!

Let’s get into the list and explanations so you can learn a little more about geopolitics.

I love to travel partly because I love to learn more about our world; that may not be your case, and that’s totally fine.

But it’s always good to at least know the basics, so as not to think that for some reason a country like Croatia could be affected!

Contents hide
The map
The 3 countries to avoid for most travelers
Ukraine
Russia
Belarus
The country to probably avoid
Moldova (especially Transnistria)
The 4 countries to avoid if you want to be extra careful
Finland and Sweden
The Caucasus (Georgia and Azerbaijan)
What about all the other countries?
Summary

First of all, here’s a map of the region for those who like to visualize things.

The 3 countries to avoid for most travelers

Here are the 3 countries that we can all agree are to be avoided.

Okay, obviously Ukraine is to be avoided right now for regular travelers. Simple.

Then Russia, for equally obvious reasons.

To be avoided. No need to elaborate on that.

For Belarus, it makes sense not to want to go there. And I’m not even talking about their dictator who literally hijacks commercial planes that fly over the country to put a political opponent in jail, or who’s just, generally speaking, a pretty terrible person.

No, it’s just that he pretty much always aligns with Putin, so the country is almost part of Russia at this point (and since we just listed Russia, it makes sense).

The country to probably avoid

Here’s one country where the risk is not as obvious, but it’s probably the next one to avoid after the other 3 I mentioned.

Moldova and specifically the territory of Transnistria, a self-proclaimed, pro-Russian republic — which we loved to visit by the way; we just published a post about our unique experience in Transnistria, since it’s in the news — is another destination to maybe put off for a while.

And with Moldova literally being the least visited country in Europe, I don’t think many people would want to go there anyway — most unfortunately prefer to go to the same really expensive and crowded countries.

With that being said, Moldova is not a NATO member and many experts think that Putin is looking to annex Transnistria (and we have to admit that’s entirely plausible too).

I wouldn’t avoid them personally, but at least there’s a logical reason for wanting to avoid them, unlike Croatia and the rest of Europe which are unrelated to the situation.

If you want to be extra cautious, you might want to avoid Finland (it shares 1,340 kilometers of its border with Russia) and Sweden to a lesser extent.

These 2 countries are not NATO members but, more importantly, they have applied for NATO membership.

To be clear: I would personally go to these countries without the slightest hesitation, I’m not saying I wouldn’t go. I’m saying that for people who have a lower risk tolerance than I have (which is pretty much everyone), at least it’s justifiable to want to pass on those 2 countries.

It’s based on facts and logic, not just on an irrational and clearly misinformed fear.

Being informed is the key to better, simpler, and cheaper trips: that applies here too.

The Caucasus (Georgia and Azerbaijan)

Finally, there could be the Caucasus (I’ll include the region in Europe for the sake of being thorough).

Kevin spent 2 months in Georgia last year and loved it, but it’s another country bordering Russia which, again, isn’t a NATO member.

But most of all, there’s a history of conflict there and in other unrecognized, self-proclaimed countries whose situation is somewhat similar to the one in eastern Ukraine.

The same goes for Azerbaijan, a rival of neighboring Armenia, which is historically allied with Russia (Azerbaijan and Armenia have been at war, and technically still are, actually).

It would be surprising if things escalated, but Azerbaijan is not a NATO member and it shares a border with Russia, so it’s not completely unrelated at least.

I might add one trip to the 8 I’ve already booked for the rest of 2022, and it would be to Armenia, so you can see that I’m in no way afraid to go to the Caucasus, personally.

(I’d be going there for a cool event that I’ll talk about soon, for those of you who are serious about wanting to visit every country in the world like us; so let us know if you want the scoop!)

Yep, I wouldn’t have a problem going there even if the country is officially at war: first because things are pretty stable and at a standstill, but mostly because it’s in a VERY concise and limited area of the country, as we explained. It doesn’t really affect the rest of the country and I’m rational about the risks.

What about all the other countries?

After that, honestly, it’s pretty much it.

All the other countries are either unrelated or are NATO members.

Because this is an important point, let me remind you that if Putin attacks any NATO member country, it’s exactly the same as if he was attacking the US and Canada.

If you don’t believe Putin is afraid to attack NATO, the worst-case scenario is that the most likely targets would be the Baltic countries (Estonia, Latvia, Lithuania), which are former Soviet republics, or Poland, which borders Ukraine and Belarus. Perhaps Romania further east, if he can get through Moldova.

And lightning is probably even more likely statistically speaking!

Otherwise, if you’re among those who fear a Russian nuclear attack on random cities in Western Europe for example, of course a total absence of risk doesn’t exist.

But in that case, it’s so unlikely that there’s possibly a higher probability to die from choking on food or, I don’t know, another improbable event.

And then again… if it was to get there, there would be warning signs, an escalation, as we explained in part 1.

And most importantly… if Russia goes with the nuclear option, who’s to say they won’t attack the US instead? So basically, you can’t even spend a quiet weekend in New York City if you limit yourself to that…

In fact, one of the conflicts Russia has with its neighbors is with Canada, in the Arctic. So to loop back to what I said was a vital thing to remember, let’s imagine Russia attacks NATO and invades a Canadian island in the Arctic.

Would that mean you couldn’t travel to Ottawa anymore? That’s obviously unrelated. It’s the same country, but it doesn’t mean that the whole country would become a minefield!

So keep this in mind and enjoy your revenge travel in Europe. 😉

Want to receive all of our tips to travel more?

There are very few countries to avoid in Europe despite the current situation: Ukraine and Russia (obviously), Belarus, and maybe Moldova (especially Transnistria). If you want to be extra careful, you can also skip Finland, Sweden, and the Caucasus. But for the rest, there’s no logical reason not to go.

What would you like to know about the impact of the war in Ukraine? Tell us in the comments below.