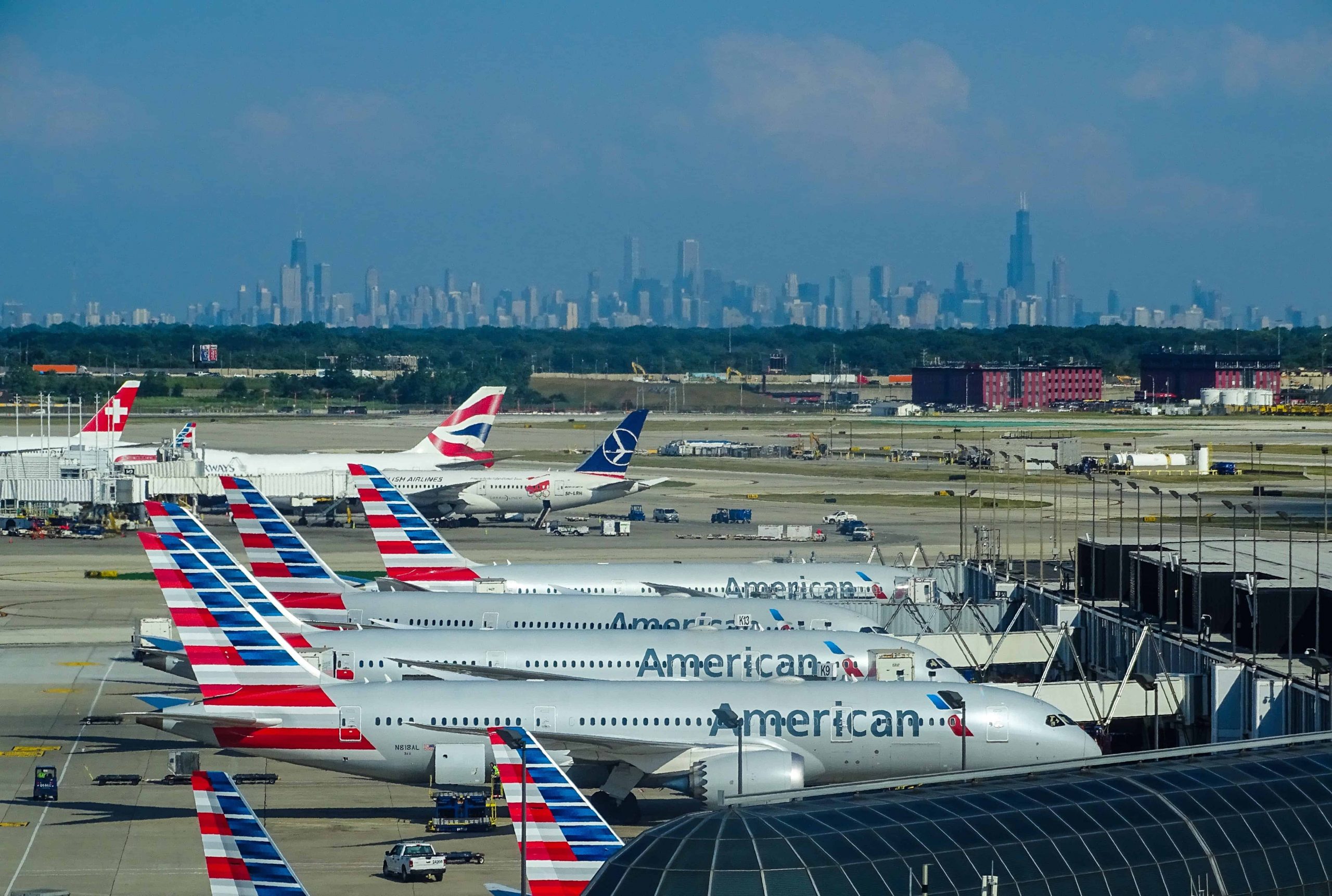 As we said before, when a flight is canceled by the airline (no matter the reason or situation), you should get a full refund in cash, not a travel credit or an airline voucher. It’s common sense (and an explicit regulation in many jurisdictions). Understandably, airlines are trying to get out of this given their situation. You’d think this is the kind of situation where government agencies would step in to protect consumers. And that’s actually exactly what happened yesterday… in the US!

What a stark contrast with the Canadian Transportation Agency’s statement from last week. You could literally not find two positions further apart.

The US Department of Transportation (US DOT) is actually enforcing the law and protecting consumers… what a novel concept, right?

And it applies to all flights to and from the US, so this is great news even for those who booked on Canadian (or international) carriers for US destinations (or with US transits).

Brief Reminder About The Situation

Airlines are in trouble, but plenty of travelers are now in a precarious financial situation too because of this crisis. They understandably want the money from their canceled flight back, as they are entitled to (which is obviously true only if the airline cancels the flight, not if you cancel it—that’s one of the 4 reasons why you should wait before canceling future trips).

Amid the questionable practices by airlines (who weren’t making it easy by refusing to give out anything other than travel credits), many Canadians wanted the government to step in and enforce passenger’s right to get a refund (but some travel agent associations did not: you would think they would defend their customers, travelers, but they formally took the airlines’ side instead unfortunately).

So last week the Canadian Transportation Agency issued a statement that contradicts its own past rulings (and likely Canadian contractual laws) and isn’t binding in any way… but legitimizes travel credits for now (to be continued).

The US on the other hand has unambiguous regulation stating that travelers are entitled to refunds, which is much more explicit than how Canadian travelers are protected. Despite this, many airlines still refused to abide by the rules.

(Later today, I’ll share the post I promised about my own experience getting a full refund from Delta in March.)

Therefore, like its Canadian counterpart, the US Department of Transportation decided to issue a statement yesterday. But the fact they both issued a statement is really the only similarity in these two situations.

Instead of a vague unsigned statement that allows airlines to deny refunds like the CTA put out, the US DOT not only reaffirmed passengers’ right to refunds, they did so in a very strongly-worded message.

Even the title of their declaration, an “enforcement notice”, is pretty forceful.

Here is the main excerpt (emphasis is mine):

“This notice reminds the traveling public and U.S. and foreign carriers that passengers should be refunded promptly when their scheduled flights are cancelled or significantly delayed. Although the COVID-19 public health emergency has had an unprecedented impact on air travel, the airlines’ obligation to refund passengers for cancelled or significantly delayed flights remains unchanged.“

In all cases, it’s also worth noting that not only is the US DOT putting its foot down and telling airlines to stop denying refunds, they even added that passengers should be refunded “promptly”.

This was another of the airlines’ tactics: some wouldn’t deny the refund outright. But they would significantly delay paying it out. But now, it couldn’t be clearer that that isn’t allowed either.

Finally, exactly as I told you earlier this week, the US DOT reiterates clearly that American laws apply to foreign carriers too, obviously. I had written it in clear terms: the CTA’s “non-decision” cannot override US regulation for US flights.

So if Air Canada, WestJet, Air Transat, Sunwing, Porter, or Swoop are giving you a hard time and not giving you a full refund for US flights by citing the CTA’s non-decision statement, inform them of this US Department of Transportation statement that reaffirms that the original US DOT regulation still applies during the coronavirus crisis.

If they don’t comply, file an official complaint with the US DOT and try a chargeback with your credit card by again citing the US declaration and regulation above (and I just updated our post about what to do to try to get a refund if your flight is canceled with this new info).

Now, at least Canadian travelers who were flying to the US (or the EU) won’t be forced to be in the business of providing interest-free loans to mega-corporations worth billions of dollars, which is more than we can say for all those who chose any other destination with Canadian airlines.

Speaking of billions of dollars, US airlines got a huge $50 billion bailout, which definitely helps their financial situation for now, and keeps them safe from bankruptcy.

That’s the whole argument why Canadian travelers should apparently be forced to provide financing to airlines by taking vouchers instead of refunds: because the airlines will fail if they have to give refunds.

But does anyone really think the Trudeau government will let all airlines fail? Or even that just keeping travelers’ money will be enough to save airlines?

Airlines are in a dire situation and I completely sympathize as an aviation geek and someone who loves everything about this industry (as I explained), but they will already likely be getting a ton of taxpayer money—which is a whole other topic/debate in and of itself.

So since they’ll be getting taxpayer money, wouldn’t it make sense to not let them also keep the money that travelers are entitled to get back?

A lot of Canadians need that money now more than ever, based on recent government data about new unemployment, among others.

And our Facebook poll sure isn’t scientific, but it seems to reflect the hundreds (thousands?) of messages we’ve gotten in the past weeks: those who want to help airlines by letting them keep their money should obviously be free to choose that, but those who want their money back should be able to get it, as they are supposed to be entitled to.

Now at least for US flights, it’s absolutely 100% clear that refunds are not optional thanks to the clarity provided by the US Department of Transportation.

The US Department of Transportation issued a stern warning to airlines trying to illegally deny refunds for canceled flights. This is quite the contrast with the Canadian Transportation Agency’s non-decision statement that legitimizes that practice for Canadian carriers. But remember that US regulations apply to all flights to and from the US, so get your refund, no matter your airline! And don’t miss our upcoming article about why refunds are so much better than credits for you.

Did you manage to get a refund? Or just a credit? Tell us in the comments below!

What You Need To Know About Trip Interruption Insurance