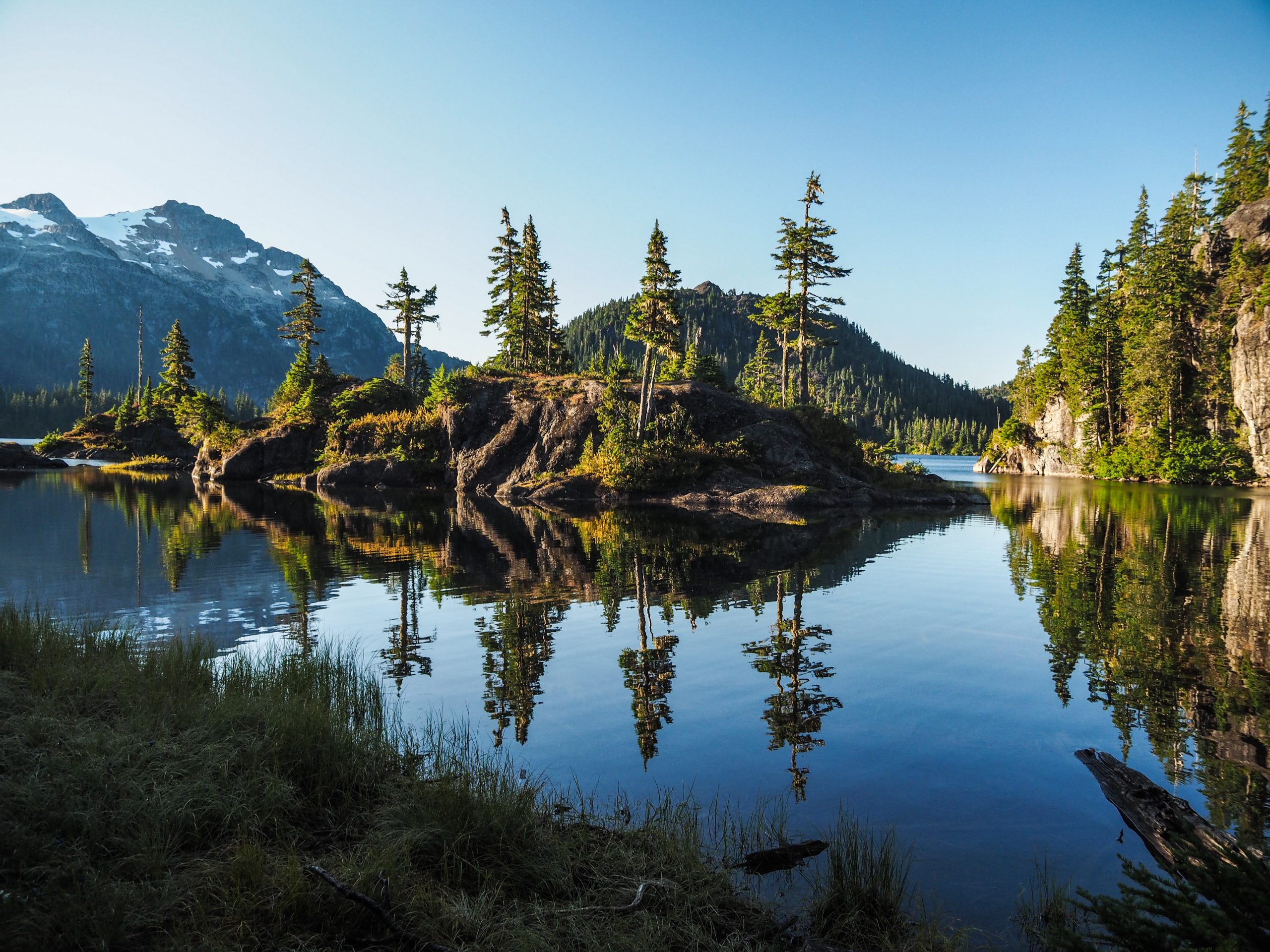 The surprising and unprecedented move towards the permanent elimination of change fees by airlines south of the border continues: the 5th largest airline in the US has now matched the Big 3 (and original change-fee-less Southwest). We’ve also received responses from both Air Canada and WestJet about this significant news. And we can tell you how much money US airlines are sacrificing.

First, if you missed it, you can read all the details about US airlines’ permanent elimination of flight change fees.

Having worked closely with many large corporations in my previous career in management consulting, I’ll add that it’s nothing short of stunning that these businesses with nearly 100,000 employees were all able to make such a drastic change in such a short timeframe (less than 24 hours).

These organizations are so big that major changes like this usually go very very slowly. Especially when they represent hundreds and hundreds of millions of dollars for each one of them.

So, we can’t emphasize this enough: this is an extremely major move. One of the most customer-friendly changes we’ve seen in this industry in a while.

Despite its name, Alaska Airlines is actually based in Seattle and the legacy carrier is very strong all over the West Coast. Even if it is not as well-known by most casual travelers, it is actually the US’ 5th-largest airline, ever since it acquired Virgin America in 2016.

They’ve announced that they are matching the new policy from the other legacy carriers (the more premium traditional airlines) from the Big 3, which is the permanent elimination of change fees.

So here’s where we stand now: all 5 largest US airlines have eliminated change fees permanently. They’re gone, just like that!

Alaska Airlines has always been among the most customer-friendly legacy airlines in the US (if not the most) so this is absolutely not a surprise, given how quickly this seismic industry change took place at every one of their main competitors.

Unlike with American Airlines, Alaska has a more limited network in Canada. So if you live in one of these 5 Canadian cities, you will now also be able to book a flight and change the dates for free:

While the only route available from Canadian cities is to Seattle (SEA)—except in YVR where Portland (PDX) is also an option—from there Alaska Airlines connects to every major city in the US.

By the way, those who downloaded our free cheat sheet with the direct links to sign up for the key travel rewards programs for Canadians will have noticed that Alaska Airlines was on the list, and it’s for good reason. Their program is very underrated and is definitely one to include in your strategy as you become more and more of a travel rewards expert, as we hope to help you become.

For example, while earning points by flying is definitely not the fastest way to earn (you’ll see exactly why on November 8th with the new Aeroplan credit card offers that will make it the best time to get into the world of travel rewards), Alaska is the last North American legacy airline to still let you earn one point for every mile flown, instead of earning based on the amount spent like all other airlines.

So in short, excluding ultra low-cost carriers (ULCCs), the only US airline that still charges change fees is jetBlue, since Hawaiian Airlines also eliminated them last week. In terms of ULCCs, Frontier has also joined the no-change-fee movement, while Spirit and Allegiant have not (yet).

As mentioned in the initial article, Flytrippers reached out to both Air Canada and WestJet to see if they had any plans to match the new policy that is now the norm in the US, and we’ve now received their comments.

We told you it would be surprising that they would do anything now, given how they already have temporary change fee waivers for the coronavirus, and that’s exactly what is happening.

WestJet has no changes to our policies as our flexible change/cancel policy remains in place and was extended for new bookings made before Sept. 30.

And here’s what Air Canada said:

As part of our response to COVID-19 in May, we put in place a flexible booking policy.

So for now, no permanent change fee elimination for either of them (temporarily yes: until September 30th for both—detailed post to come).

We can deduce that they believe that announcing a permanent change would not stimulate bookings more than the current temporary policy already does. And that it won’t generate enough goodwill to be worth it (or if you’re more cynical: that they don’t need to be more customer-friendly given our poor Canadian competitive landscape).

Our Canadian airlines also don’t have to compete directly with Southwest Airlines (which is actually the largest domestic airline in the US). Southwest is very strong with leisure travelers, and the fact is that the very lucrative business travelers will be coming back much more slowly.

Southwest’s longtime generous no-change-fee policy has long differentiated it from the legacy carriers… and is at least partly the reason why the others all killed change fees for good in the span of 24 hours or so last week.

That’s yet another example of why airline competition is excellent for consumers, and partly why we have extremely high fares in Canada compared to other developed nations.

Anyway, the reality is that once transborder travel picks up, American Airlines and Alaska Airlines will have a strong advantage over Air Canada and WestJet if those two maintain the status quo, as explained in the previous post.

It will be interesting to see whether or not our Canadian airlines decide that the upside of having such a customer-friendly policy permanently is worth more than the revenue loss that comes with it.

Given our competitive landscape in aviation here (and all the recent history), it is hard to be optimistic. Especially with how our landscape is only going to get worse given our government’s unique combination of having:

(Objectively, those are the facts for our airlines… whether or not you agree with either aspect.)

How much money airlines made with change fees last year

For United Airlines, the one that started this sequence of events, change fees brought in C$816 million (US$625 million) in the last year. And they are the smallest of the US Big 3. In fact, change fees were a multiple-billion-dollar revenue stream for the US airline industry last year.

That is a lot of money.

Yet they eliminated change fees just like that… for the benefit of their customers.

The coronavirus has really turned the travel world upside down.

Want to get more content about the new reality of travel?

Alaska Airlines has joined Southwest, United, Delta, and American in the permanent no-change-fees club. But Canadian airlines have not yet given any indication at all that they plan on making their current flexible booking policies permanent. Given how much money these fees bring in and how bad our competitive landscape is… it’s hard to be optimistic.

Do you think Canadian airlines will eventually follow suit? Tell us in the comments below.