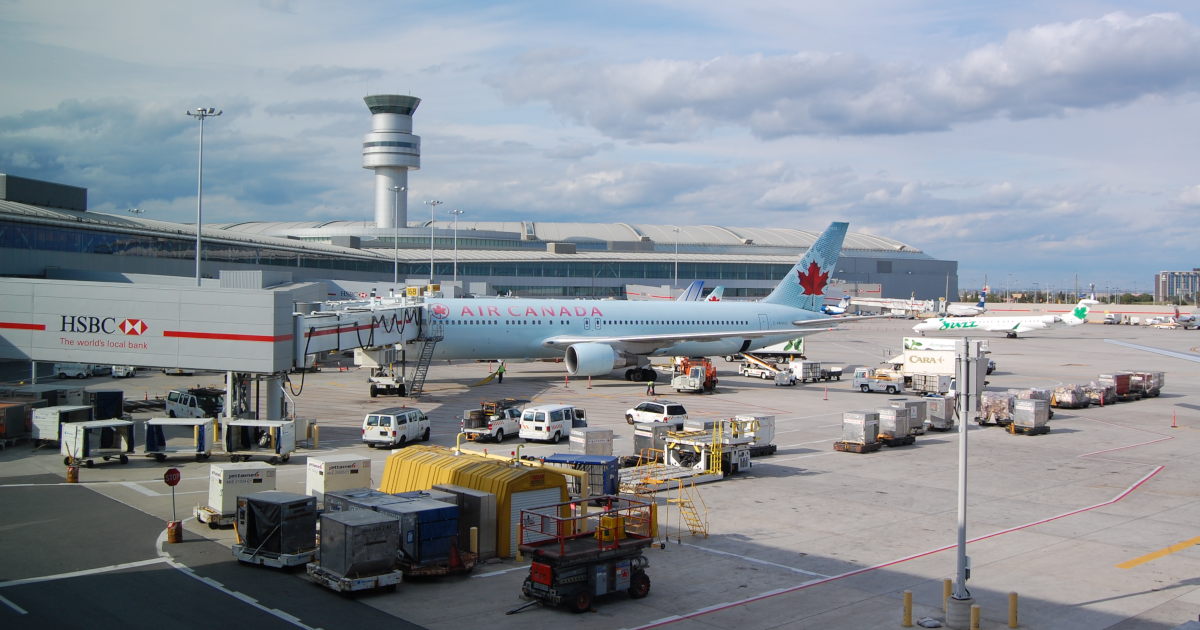 Everyone knows that very few industries have been as impacted by the coronavirus pandemic as the travel industry. While some pessimists will tell you that airlines will raise their prices (but that’s far from certain, as they will probably want to fill up their planes), one component of the plane ticket’s price will go up in certain Canadian airports.

Skip directly to the news if you know what airport fees are and know they are high in Canada.

Canada has some of the highest airfares among all developed countries, in part because airport fees are so high. Airport fees (officially airport improvement fees but sometimes called airport taxes) are a fixed cost that is included in every plane ticket.

Sadly, the airport fee alone in most Canadian airports… is already higher than the total cost of many plane tickets that can be found easily around the world.

For context, most major Canadian airports have airport fees around $25 to $30 per flight segment, while I’ve personally paid:

In short, in Canada, without even giving 1¢ to the airline, and without even taking into account the various other fees and taxes (separate from these airport fees), your plane ticket price starts higher than the total price in other countries. That’s why the fares on Canadian ultra low-cost carriers (ULCCs) aren’t as low as what we see everywhere else, which is unfortunate for us budget-travelers.

Anyway, you can read our detailed post about airport fees in Canada for more details.

Toronto-Pearson (YYZ) and Montreal-Trudeau (YUL) rank 1st and 3rd in Canada… and both have recently announced significant increases to their airport fees for early 2021.

Toronto will increase its airport fees by 20%, from $25 to $30. They also charge an airport fee for connecting passengers, which is increasing by 200%, from $2 to $6 per flight.

Montreal will increase its airport fees from $30 to $35. While that is a smaller increase in terms of percentage (17%), Montreal will now join Quebec City (YQB) and St. John’s (YYT) as the major airports with the highest airport fees in Canada, an unenviable title.

Wait, it gets worse

That’s not the only bad news on this front: the Regional Community Airports of Canada (RCAC) has also warned that “massive fee increases and service reductions” are expected due to the federal government’s inaction.

Factually, Canada continues to be one of the only places with both:

Whether we agree with airlines getting taxpayer money or travel restrictions being lifted is beside the point. That’s subjective.

What is objective is that those 2 facts are very bad for airlines. They are in one of the most globalized industries and compete directly with players who don’t have to deal with those realities or just have to deal with one at least.

What is objective is that those 2 facts have consequences. We’ve already seen both Air Canada and WestJet pull out of some smaller airports entirely, and it might be just the beginning.

We can blame airlines for many things (like the vouchers scam) but we can’t blame them for leaving some airports when the government is doing pretty much everything it can to make it impossible to be profitable in many of those airports. We have to be coherent.

The government’s decisions have repercussions. And these might be particularly bad for smaller airports and all those who live outside main hubs.

And this is also bad for those who live in larger cities, as it will undoubtedly affect larger airports too. With the hub-and-spoke aviation model, a reduction in regional service decreases passenger volumes and could lead to fewer flight options for international flights in major cities, and possibly higher fares too.

The RCAC estimates that sky-high fee increases of 45%-60% are to be expected (passed on to airlines and then to passengers directly), which in addition to leading to higher fares directly, could also lead to airlines permanently reducing service and therefore reducing competition.

Competition is literally the #1 most important factor for lower fares, so that would make the total effect of these fee increases on plane ticket prices much worse than just the fee increase for small airports.

So one thing that is sure: when you’ll be ready to travel again, it will be vital to follow Flytrippers to be the first to take advantage of the 50% off flight deals we’ve started spotting again at your request (that come with important warnings to consider, obviously).

Airports in Toronto and Montreal will be increasing their airport fees. The association representing regional airports warns of even higher increases. If the government’s inaction continues, this is bad news for all Canadian travelers.

What do you think of this news? Tell us in the comments below.