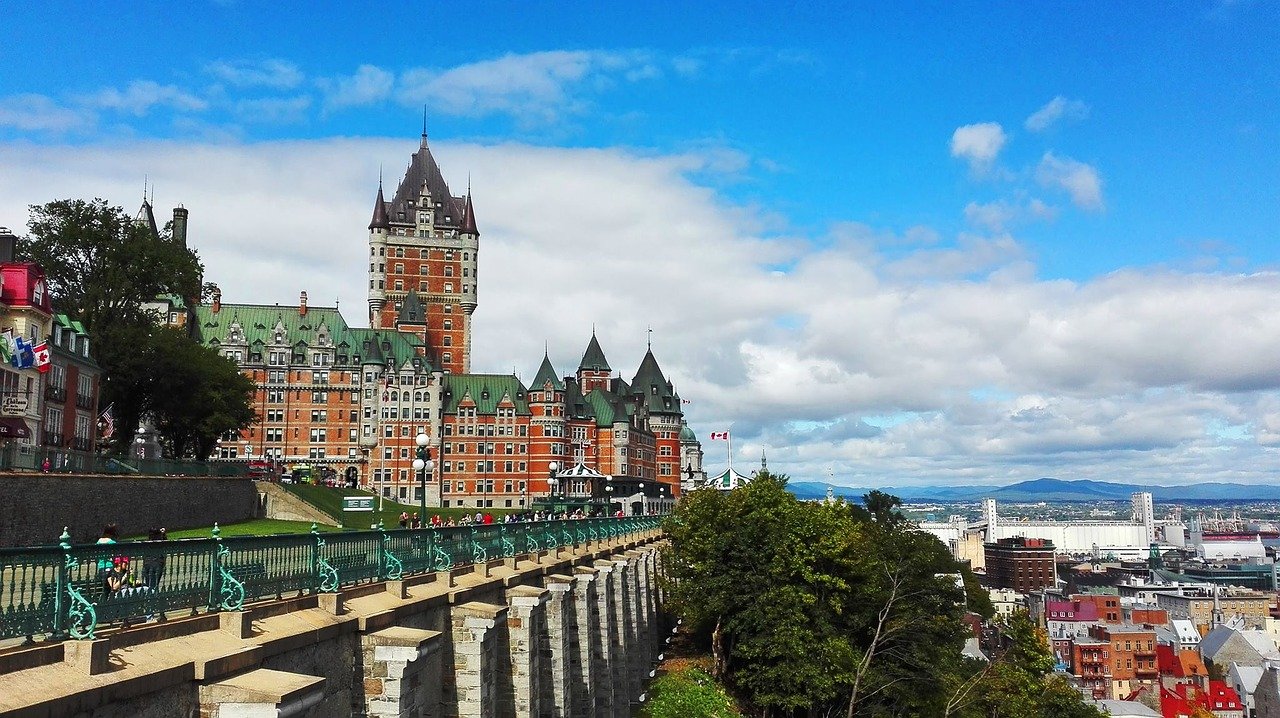 Canada’s second-largest airline WestJet has announced that it is completely eliminating service to 5 Canadian airports because of the coronavirus pandemic. Obviously, fewer options and less competition are always bad news for consumers. And it’s worrisome for all Canadian travelers, not just those in those 5 cities.

Here is what you need to know about WestJet’s announcement.

Airports being cut from WestJet’s network

Thankfully, it’s supposed only to be a temporary suspension at least.

Here are the 5 airports that WestJet will stop flying to as soon as November 2nd:

And it’s also worth noting that the Atlantic region has the strictest restrictions in Canada.

Quebec City is the 7th largest metropolitan area in Canada, and while the 4 in the Maritimes rank just 29th, 39th, 42nd, and 52nd, these are major airports for the region. In fact, the only airport in all of the Maritimes with WestJet service will be Halifax (YHZ).

In other words, everywhere else, Air Canada will have a near-monopoly. And even Air Canada has ended service to many smaller cities a while back, so who knows if another round of cuts from them is coming, given the situation.

Cutting the least profitable routes is a logical move for a well-managed company. And also, unlike withholding the refunds travelers are entitled to, it has the added bonus of not being illegal (although in their defense, at least WestJet is now refunding US and Europe flights).

Oh and even in Halifax, WestJet also announced it is drastically reducing frequencies (even more than they already have everywhere, of course).

Why all Canadian travelers should care

Whatever your opinion on travel is right now, the following facts remain:

We are certainly not saying that they should get a US$50 billion bailout from taxpayers as US airlines did. Or that all travel measures should be eliminated.

But those two facts are the objective truth. Not a great combination for our airlines.

And the aviation industry is a global as industries get: our airlines compete with international airlines on literally every route except those wholly within Canada. Almost all of their competitors are in countries that either have started encouraging some safe and responsible travel or that have given money to airlines directly (or in many cases, in countries that have done both).

At some point, the government will have to do something, or else the damage to the Canadian aviation industry that employs hundreds of thousands of people will be permanent and will have long-term consequences for all Canadians, but for the many who live in smaller cities particularly.

But that would require our government to put in some work, and they have not shown any indication of being anything but passive and uninterested; all we’ve seen is inaction.

Heck, it took over 6 months for the government to implement something as simple as taking temperatures in AIRPORTS.

It’s not like instruments to measure body temperature are expensive or hard to come by; you can get some for $19 on Amazon (and it’s not even a Prime Day deal, which is going on until tonight by the way).

Malls and bus stations in Turkey’s 29th-largest city had temperature screenings when we went this summer, but Canadian airports did have to implement this until late September, more than a half-year into the pandemic (except for the 4 biggest airports, where it took “only” 4 months).

In March before the pandemic was even declared a pandemic, Flytrippers’ other co-founder Kevin’s apartment building in Bangkok had temperature checks, yet our government didn’t even require it in airports. Think about that for a second.

Government bureaucracy is certainly not known for its speed, and temperature checks alone certainly aren’t the be-all and end-all for this pandemic… but 6 months is still embarrassingly slow since it certainly can’t hurt to have another layer of protection. Especially given how easy and simple it should be to set up.

The future of governmental measures

The data is pretty clear that flying itself is not risky at all for infections (an “infinitesimally small” risk according to the Transport Minister himself), and the data is pretty clear that many countries have lower infection rates than Canada and that there isn’t more of a risk there (about 50% of countries have a lower rate of active cases per capita, as mentioned recently).

Everyone keeps saying to trust the science, and rightly so. That should always apply, not just when the science fits the desired narrative.

(Like when some criticize us for denouncing the “fake news” that is frequently shared about going to the US by plane being banned. That’s false, and it’s important to clarify the facts, whether or not you like the facts in question.)

Of course, he wouldn’t. And of course, safe and responsible travel is possible if you take all the precautions, if you choose your destination wisely, and if you are comfortable with the possibility of disruptions.

Anyway, it will be interesting to see if the federal government decides to do something to help the aviation industry… and whether it takes another 6 months for them to do it (which honestly wouldn’t be very surprising).

Want to get all the important coronavirus updates for Canadian travelers?

WestJet has cut service to 5 Canadian airports and it certainly doesn’t bode well for all Canadian travelers if the federal government remains as passive and uninterested as it’s been.

What do you think of WestJet’s cuts and the Canadian situation as a whole? Tell us in the comments below.

Map Of Selfie-Related Deaths Or Injuries By Country