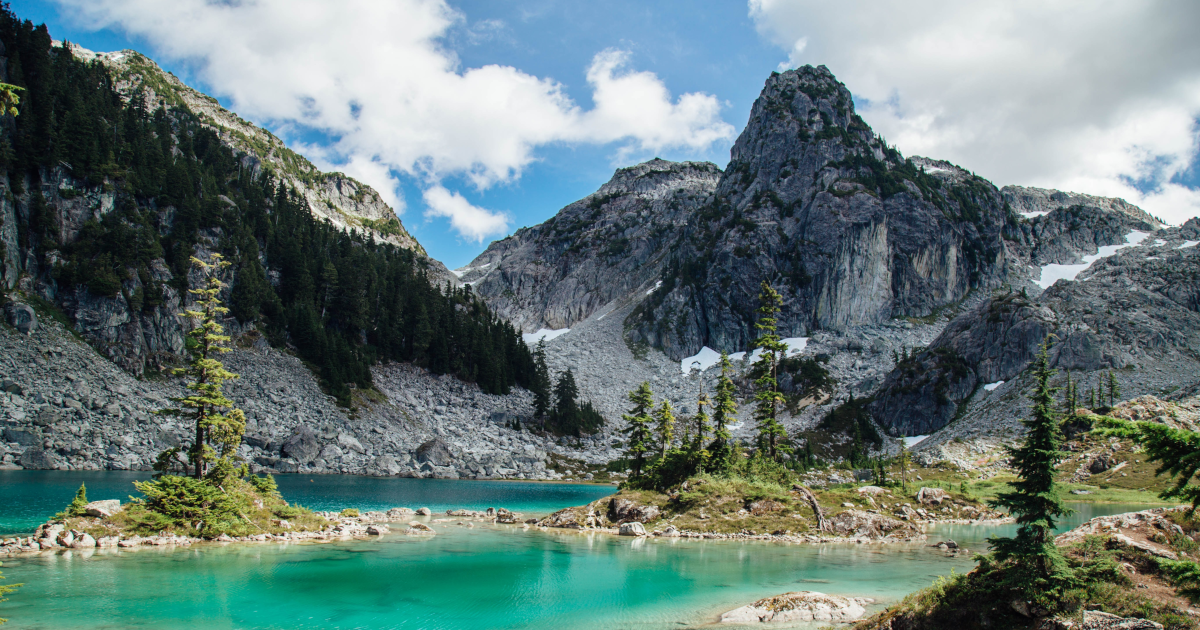 This is really incredible and major news: finally, an ultra low-cost Canadian carrier will serve Québec, more specifically Montreal’s Trudeau Airport (YUL). This is absolutely great because it will allow you to fly for so much less… AKA flights for less than $50 (taxes included of course, as always). For example, today we found summer flights to Toronto for $98 roundtrip and to British Columbia for $113 roundtrip…

For those who don’t know ultra low-cost carriers (“ULCCs”), fear not: it’s Flytrippers’ expertise (after all, our mission is to help you travel more for less).

ULCCs are the greatest thing to ever happen in the aviation world, because they make flying infinitely more affordable. In fact, flying around the world has literally never been cheaper in history, and that’s almost entirely thanks to ULCCs (and that’s even good news for those who don’t like ULCCs).

Anyway… it’s so awesome that ULCCs have arrived in Québec, finally (better late than never)!

Here are the details (and a little intro to ULCCs afterward, because it’s really unknown and there are so many people—including so-called “experts”—who don’t understand that ultra low-cost carriers have absolutely nothing to do with low-cost carriers… they are 2 completely different business models).

The 4 routes will start in July:

For those who don’t know, Abbotsford is the low-cost airport in the Vancouver area, so that gives you 2 options to be sure to be able to cross to the West Coast for cheap!

It’s a destination that may be popular this spring if things improve and some people want to start traveling without any test or quarantine restrictions where there are wide open spaces for distancing… at least for those who don’t want to keep the option open to travel internationally (which we recommend, to possibly get more of a change of a culture shock — and cheaper destinations than ultra-expensive Canada).

But this is just as good news for Toronto and Halifax! Long weekend getaways are one of the best tricks to travel more (thanks to the ULCCs already available at Plattsburgh and Burlington airports, for example).

We haven’t tried Flair yet, but we did take the other Canadian ULCC Swoop (which doesn’t fly to Québec yet) on their inaugural flight in June 2018 and the experience was just as great as on the 80+ flights on 15 different ULCCs I’ve taken on 4 continents over the past 10 years.

For example, if you want to fly to Bali to take advantage of the deal for 15 completely free hotel nights, ULCC flights in Asia are often just a few bucks too. That’s what we always do.

No doubt about it: for those who want to travel for less, ULCCs are absolutely fantastic.

And by the way, Flair’s planes (like with all airlines) have HEPA filters that capture 99.9% of particles and make the air quality in the cabin literally better than in any building on the ground, contrary to the widespread—yet false—myth (even Canada’s Minister of Transport has said that the risk of infection on a plane is “infinitesimally small”).

Of course, prices constantly change in the world of airfares (I’m repeating this because there are still people who think it’s a set price and that it doesn’t change) but today for the launch we’ve already spotted some great prices on our cheap flight deals page:

(If you’re comfortable with the risk of booking this early, take the dates from our turnkey deal posts and go to Flair’s website directly, it’s cheaper right now… but their site won’t let us send you direct links to the right dates—and sign up for our free newsletter to get all the deals as travel resumes.)

Since we spot prices in all the other Canadian cities too, we can tell you that these aren’t necessarily special introductory prices: there are dates approximately in this price range all the time. If you’re flexible, of course. That’s really the key to finding deals, as we already explained in this must-read article.

So this is great news for when it will be less risky to book later this spring (American Airlines booking numbers in the US are back to 100% of pre-pandemic numbers already, so it ramps up quickly when vaccination goes quickly—if only our government had focused on that instead of constantly travel-shaming the 0.4% of COVID-19 cases that come from travel).

Okay, so… those prices are not as cheap as in other parts of the world, but that was obvious: Canada has more taxes, fees, and regulations than just about any other developed country. Also, Montreal (and Québec City) have some of the highest airport fees in Canada.

In short, no flights for €10 or US $14 like those that are easy to find in Europe and the United States, but it is really interesting even at $50 per flight! Especially considering that Montreal already had the most expensive flights in the country. And the fact it wouldn’t have been better with the near-monopoly Air Canada would get if they acquired Transat (or if Transat disappeared altogether).

If you don’t know about ULCCs, don’t worry: you’re not alone. Even people who consider themselves “experts” don’t even understand that ultra low-cost and low-cost are not the same thing.

ULCCs are airlines whose business model is to reduce the price of the ticket as much as possible and allow those who want to travel for less to do so. Almost all services are optional as extras, to keep the option to travel at the minimum price.

It’s important to understand this to know how ULCCs work.

And I’m going to give you a totally amazing pro tip to avoid any extra charges: just decide not to take any extras.

No, but kidding aside, so many people say “ULCCs are a scam, there are plenty of extras”. That’s nonsense. They’re all optional extras, so don’t choose any and you won’t have to pay a penny more.

But even if you don’t want to travel light, ULCCs are often cheaper than regular airlines. Double-check for all dates, in fact, it’s something you should do every time no matter what: always compare flights with a comparison tool, because no airline can have the best price 100% of the time. It varies literally every day.

But ULCCs are almost always cheaper, especially when you want to travel for less and you make choices accordingly.

It’s okay not to want to, but it’s not okay to say it’s impossible. It is objectively very doable.

If you really want to travel for less, it’s not that hard. I’ve done it dozens and dozens of times. The hardest part is learning to break the habit of bringing way too much stuff on a trip, but once you try it, you realize it’s not so hard. See my tips for traveling very light here soon.

Another common myth is that ULCCs are less safe. This is even more absurd, as the safety standards are the same regardless of the price of the ticket. It’s a highly regulated industry. And besides, ULCCs usually have newer fleets.

The best-known ULCC, Ryanair (in Europe), has been in business for decades and is now literally the largest airline on the continent. The fastest-growing U.S. carriers are Spirit and Frontier, which are both ULCCs.

Canada was just way behind, and finally, Québec is joining literally every other Canadian province that had already gotten Canadian ULCC routes.

And even if you’re too picky to want to take a ULCC, their arrival is great news for you too: the ONLY thing that determines the price of a plane ticket is how much competition there is. Not the distance traveled, not the number of flight segments, not anything else. And with their lower fares, ULCCs are also lowering ticket prices on traditional and low-cost airlines all over the world!

Magically, Air Canada lowered its fares from ≈ $400 roundtrip to $200 roundtrip on the day Flair launched. Do these flights suddenly cost less to operate? Of course not: the only thing that determines the price of a ticket is how much an airline can get away with charging. It’s simple.

Over 33% of the total air passengers in the world fly on ULCCs already!!! This is nothing new or risky…

We’re going to have a lot more content to help you become a pro on ultra low-cost carriers soon, including:

So sign up for our free newsletter to get our ultimate guide to ULCCs!

Want to receive more content on how to travel for less?

Ultra low-cost carrier Flair will land in Montreal in July. This is great news for all travelers who like cheap flights!

What do you think about this news? Tell us in the comments below.

5 French-Speaking Countries To Visit (Part 1 Of 6)